twhall Posts: 17 Brain Burst
March 2019 in Oculus Rift S and Rift
We run a VR lab at the University with 19 Oculus Rift and 4 HTC Vive stations, open to all faculty, staff, and students.  We require each user to sign into Windows with their own University account, and to create their own Oculus account.  Beginning in mid February, new Oculus users have hit a brick wall in their Oculus setup, with Oculus error OVR88948175. 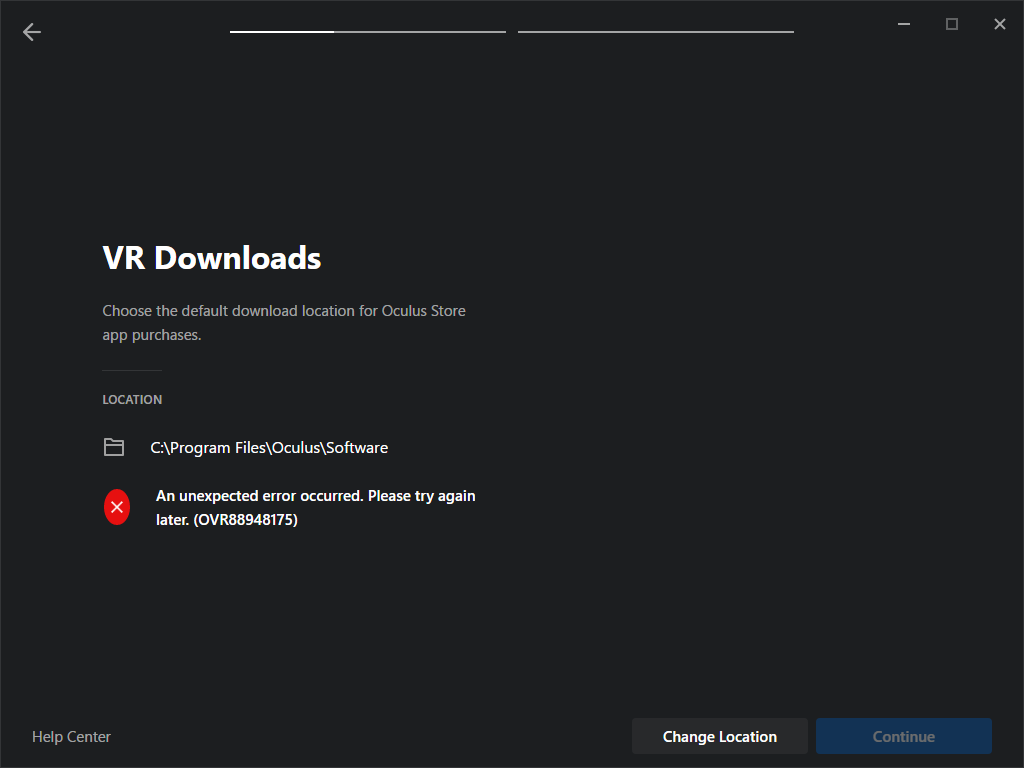 Oculus is evidently trying to download something to "C:\Program Files\Oculus\Software", which requires admin privileges -- even though the Oculus software is already fully installed on the machine.  If a user clicks the "Change Location" button and navigates into their own folder space, it has no effect: 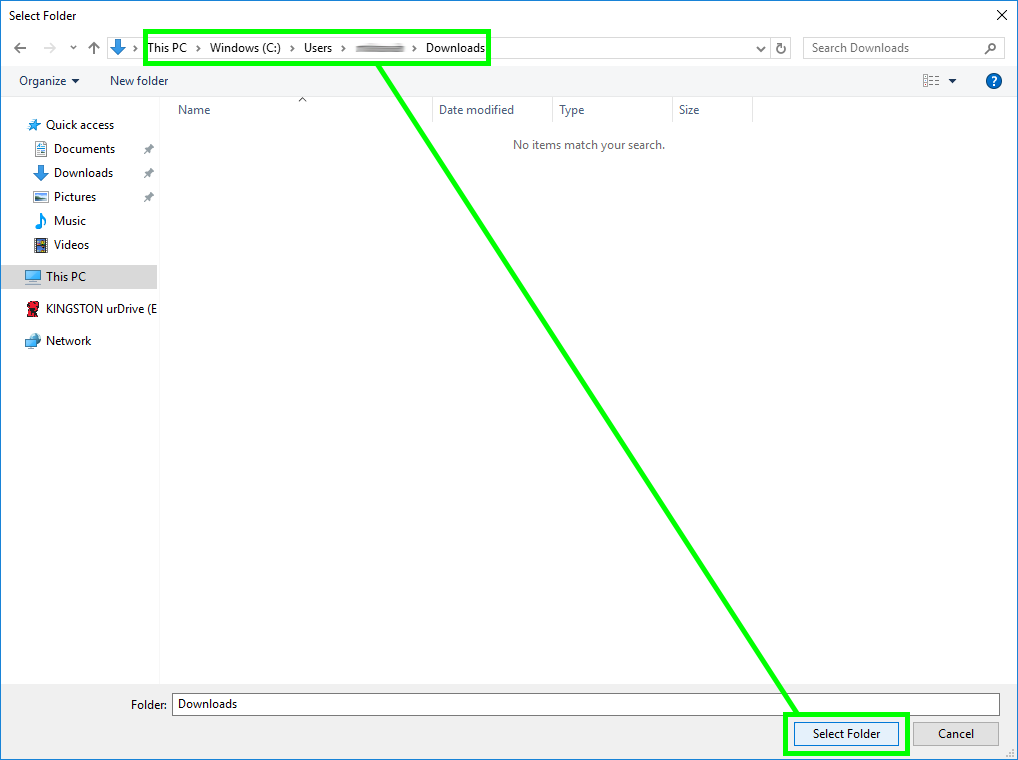 The pathname in the dialog doesn't change -- which is an obvious bug -- and there's no way past this error.  We've been discussing this with Oculus support, but their bottom line is:  "we aren't able to provide much support for this situation, since we recommend using an admin account with the software."  As my colleague put it to them, succinctly: "if the Oculus software only works for admins, it does not work for us."  We are not going to provide admin accounts to everyone on campus.
We have been using Oculus hardware and software since the DK1.  We've incorporated Oculus into our in-house VR software.  Our lab is a seed for VR on this campus, and departments across campus are looking to us for experience and advice in setting up their own labs.  Investment is set to grow exponentially.  This was never a problem until a few weeks ago, evidently related to some recent Oculus software update.  It affects only new users.  Old users already set up with non-admin accounts continue to work.

Unless we can find a way past this roadblock, we can no longer recommend Oculus for a large-scale University investment in VR.  There are many alternatives ...

Has anybody else hit this error?  Any known work-arounds?  Are we the only ones attempting to operate such a facility?