No Man's Sky coming to VR 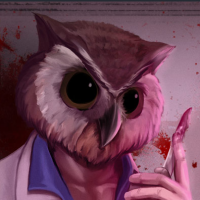 NeloDiavolo Posts: 42 Brain Burst
March 2019 in Oculus Rift S and Rift
I'm excited to check this update. They have made a lot of progress since release and I always thought it would make a great VR experience.