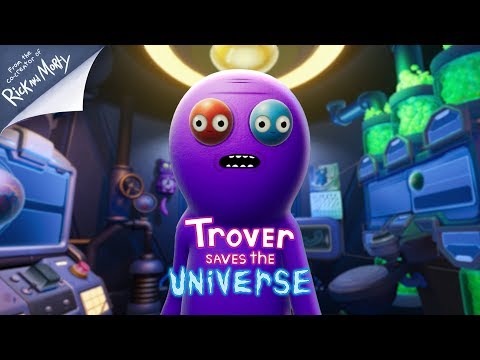 From the co-creator of Rick and Morty comes Trover Saves the Universe.

Your dogs have been dognapped by a beaked lunatic named Glorkon who stuffed them into his eye holes and is using their life essence to destroy the universe. You're partnered with Trover, a little purple eye-hole monster who isn’t a huge fan of working or being put in the position of having to save the universe. He’s also not that big a fan of you quite frankly, and neither am I. (Jk, you’re great)

Only you and Trover can save everything in this bizarre comedy adventure, created by Justin Roiland! 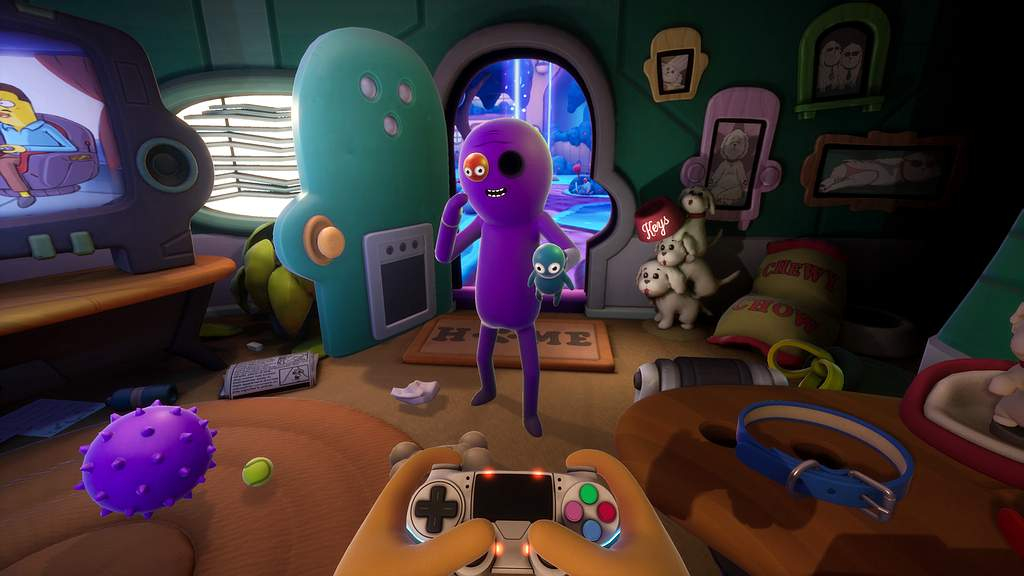 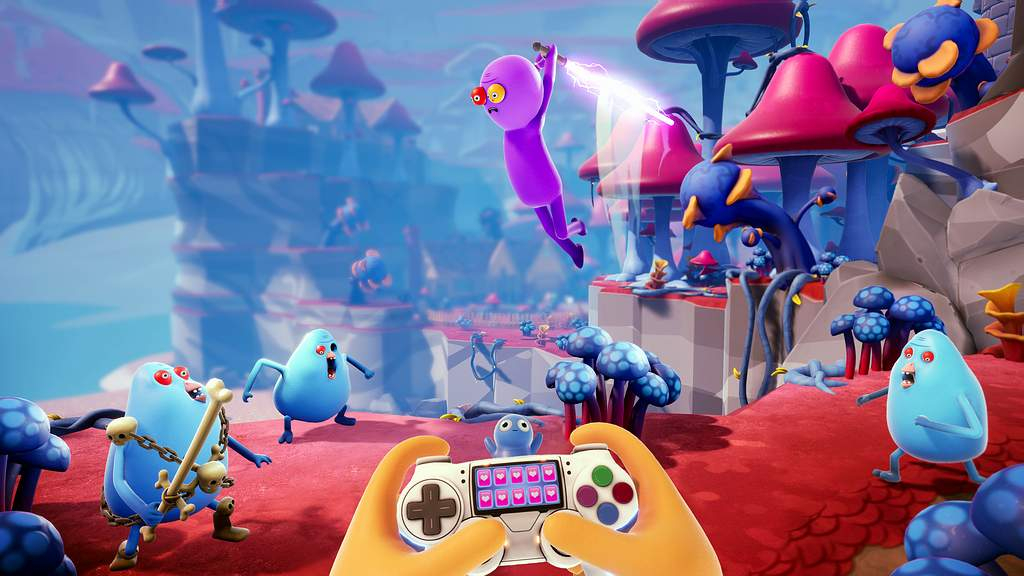 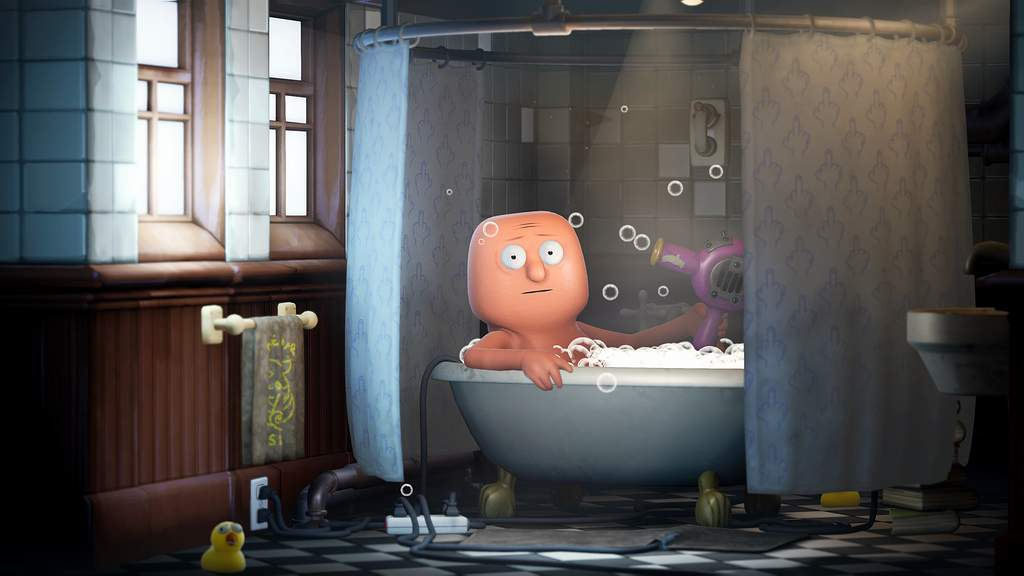 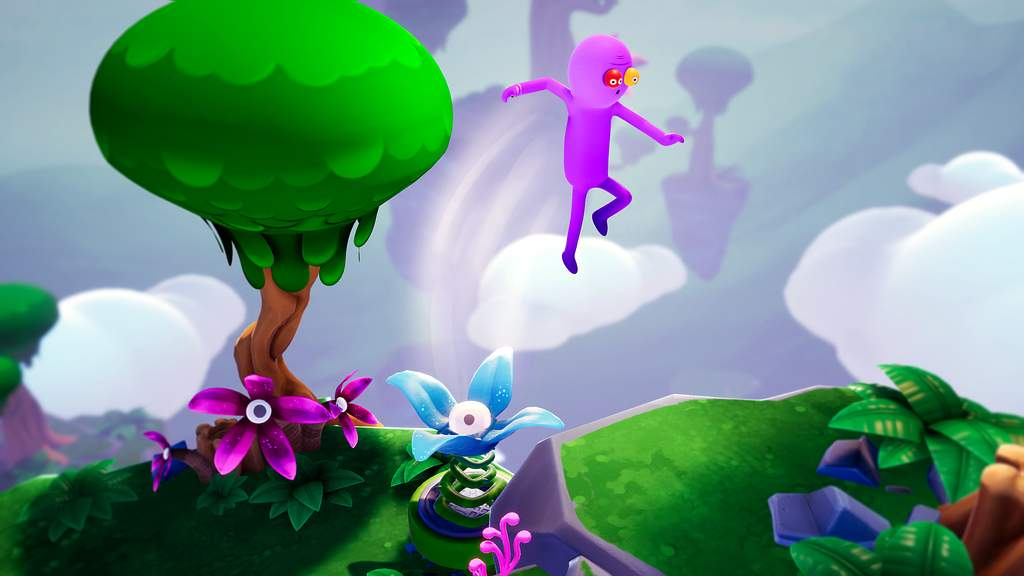