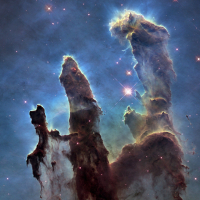 Bifo12 Posts: 1 NerveGear
April 2019 in Support
So i've been having this wierd issue lately
Whenever i try to launch any unreal engine game (not vr games, just normal ones, like absolver or mutant year zero etc.) i would get a black screen followed by a crash with no error message.
This would happen 99% of times i launched except when i went into task manager and terminated the process: OVRServer_x64.exe and then proceded to launch the game before the process would be running again.
The games run perfectly fine with OVRServer_x64.exe running in the background, it's only when launching them
Anyone else been experiencing something similar?
Tagged:
0
Sign In or Register to comment.
Community Expand for more options.