I'd be happy to start with some spring cleaning

I've been wondering how to clean my new Sony TV, and I think I just found a nice solution 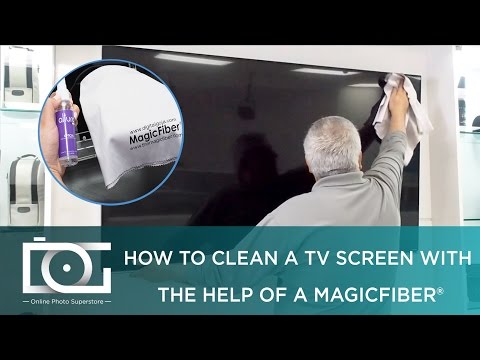 In fact I just ordered some special (very large) cloths: 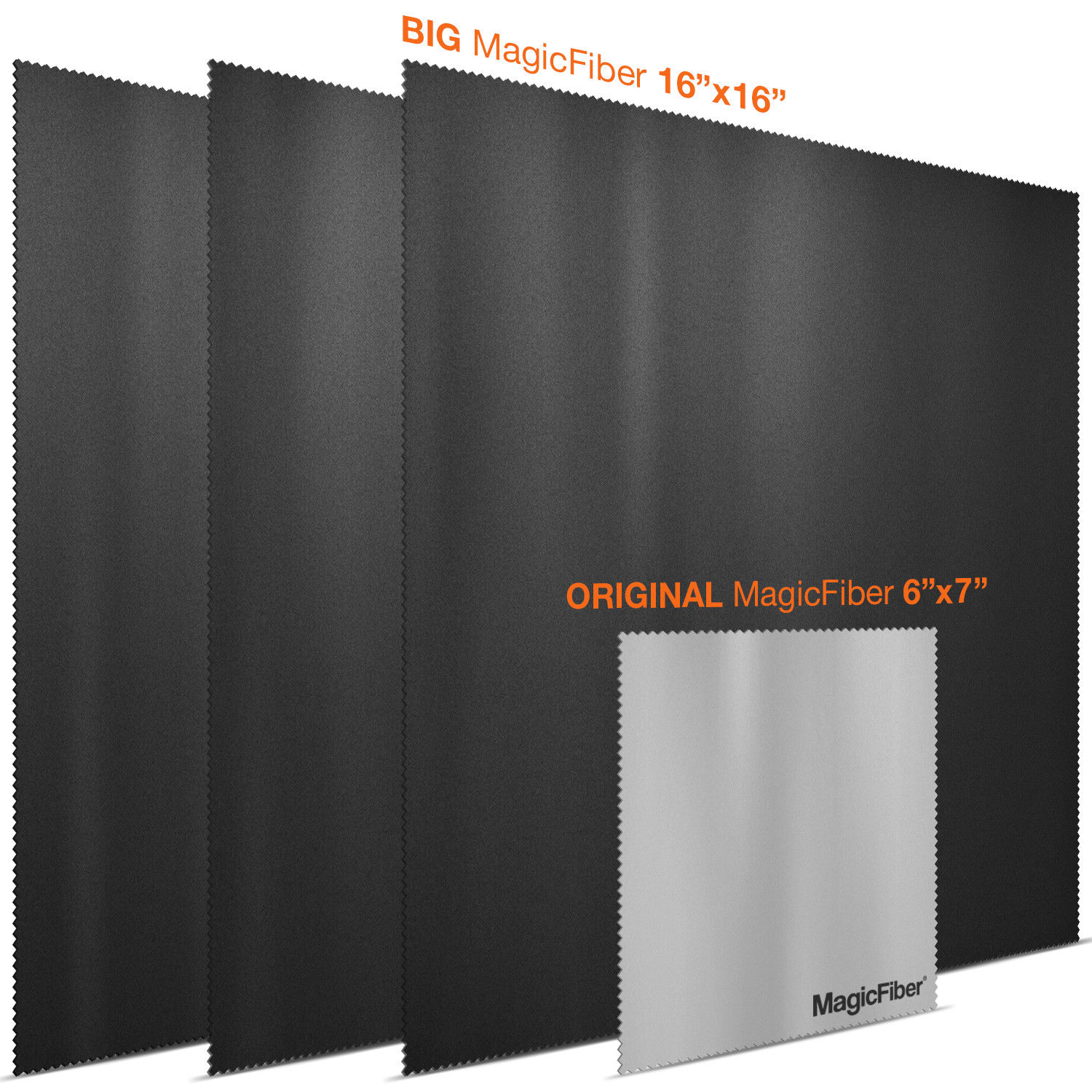 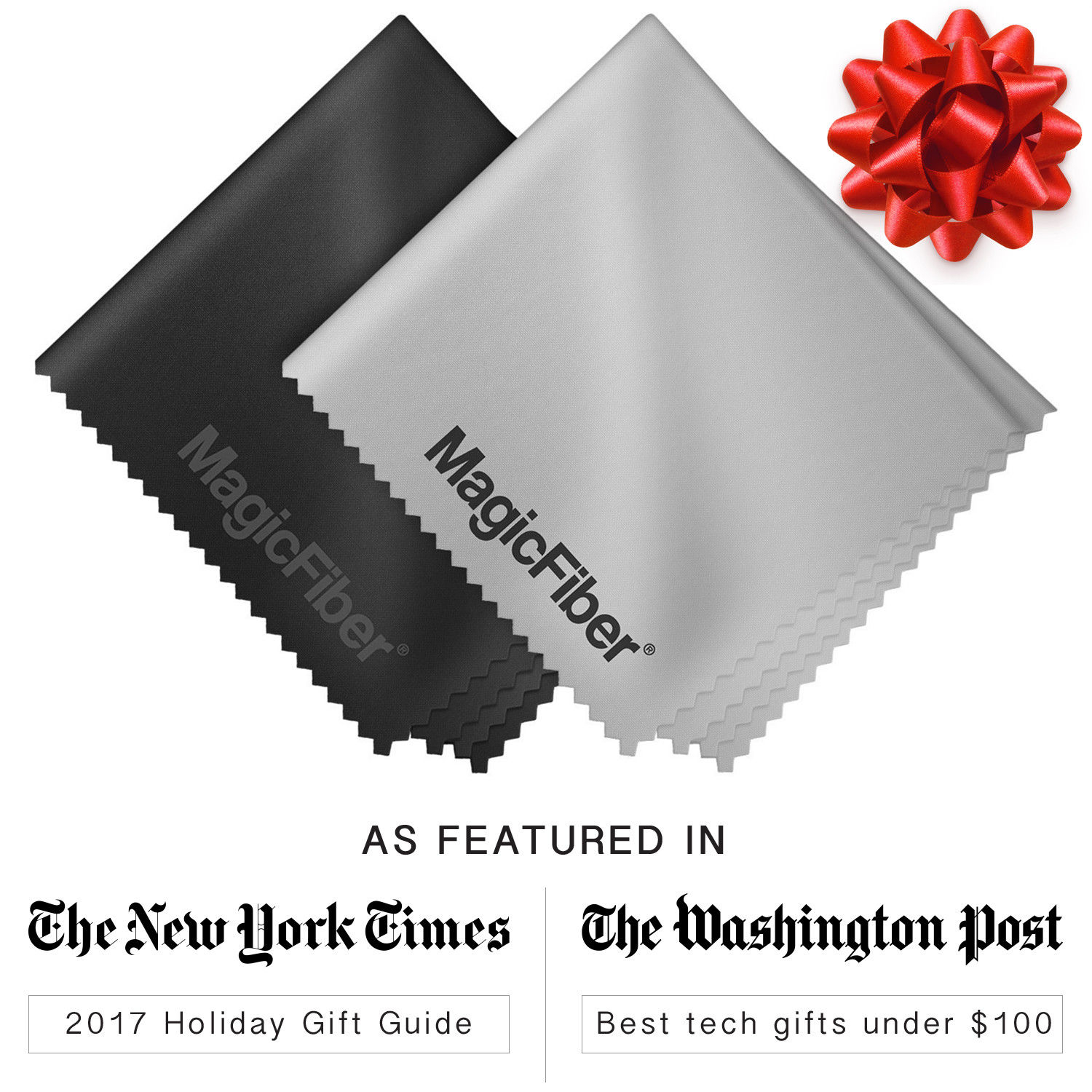 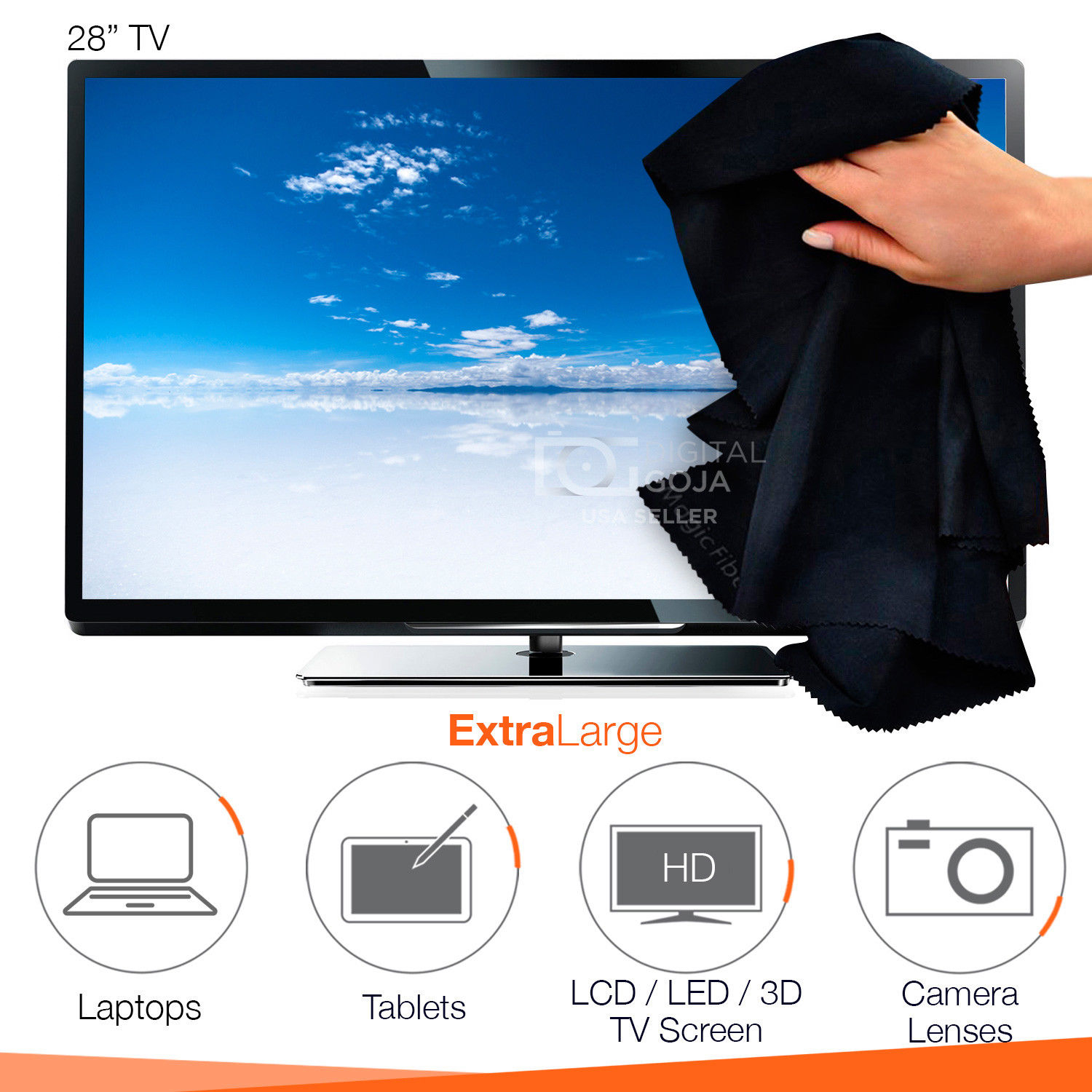 I ordered from the US to the EU, now I fear Customs may turn the cloths into something with a value close to solid gold

Ok, this thread isn't really about cleaning - although cleaning is important to keep tellys nice and working - dust is a slow killer!

Next thing coming up: are high-speed HDMI cables really the same? Some authors have suggested so - and in some cases it may of course be true, like: 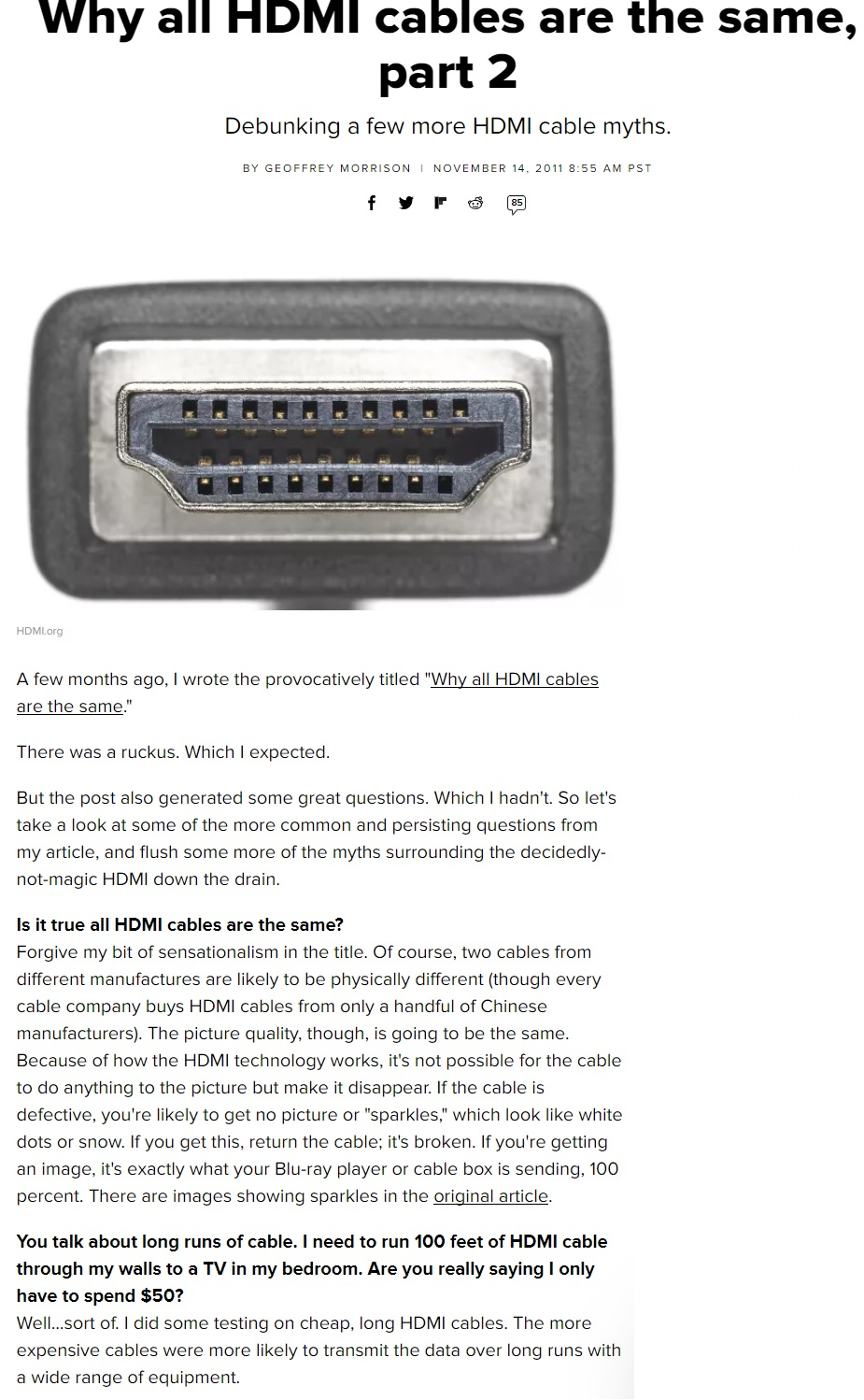 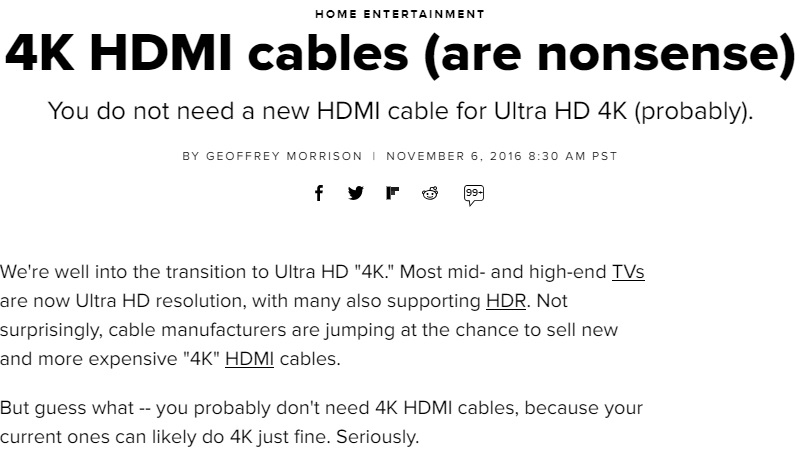 The author goes on:

"It's important to remember, there's no such thing as HDMI cable "versions." There's no such thing as a "HDMI 2.0 cable." The version numbers refer to the HDMI connections in your gear. Which is to say, your TV can have HDMI 2.0 inputs, but your HDMI cable is just an HDMI cable. Any High-speed will do. So even if you bought a High-speed cable when all your gear was 1080p and HDMI 1.4, it will probably work now with 4K HDR and HDMI 2.0a gear."

But I beg to differ - and I just learned it the hard way - the above is simply not (completely) correct. And it lead me into some problems.

The strange thing - the TV would perfectly identify the Philips 9700 and I could use my Sony TV remote to control the Philips' player - incredibly cool!

But the Sony X800 wasn't identified at all by the TV, and I could not control the Sony X800 player using the Sony TV remote - that's pretty strange right? The TV and the X800 should be like made for each-other. I contacted Sony support, but they were clueless. Using my male intuition/Spider-sense I ordered a new HDCP 2.2 compliant cable (4K in 60 Hz supported) with ethernet etc. Now a new cable shouldn't make a difference right? - But it did, quite a lot actually. Suddenly my Sony X800 player is perfectly identified by the TV - and now I can control the X800 4K player with my Sony TV remote! I'd swear the image quality also looks better, deeper blacks. Now, I don't know how the X800 works, but if some images are converted to 4K 60 Hz of course that may have an impact on image quality (I just don't think the X800 has sufficiently powerful processors to upscale and output 4K 60 Hz). Or something else is going on.

The conclusion: even though you can use most/all high-speed HDMI cables to watch 4K HDR movies, the cables aren't the same at all. Some cables will allow for enhanced communication between your TV and the player - and may - or may not - increase image quality (probably mostly important if you wish to enjoy [email protected] using XBox One X or a high-end PC).

Do get the right cables - and no, they don't need to be expensive, they just need to support the right features, for example: