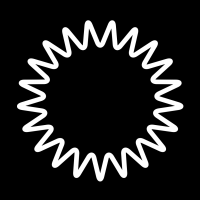 FunFury Posts: 1 NerveGear
May 2019 in Games and Apps
Hi everyone, PROZE: Enlightenment is now available at Oculus Store!
We’d love to get your impressions. Thanks for playing in advance, hope you’ll enjoy the game.

Enlightenment is the first episode in PROZE series.
PROZE is a VR survival adventure set in both past and present.
It’s a story of friendship and duty, fear and dignity of the people facing the Soviet government and its echoes.
Oculus store: https://www.oculus.com/experiences/rift/1942869395829207

PROZE: Enlightenment combines a few genres – it’s an exploration VR-adventure with puzzle and horror elements. All of this made specifically for an immersive virtual reality experience with unique interaction mechanics. 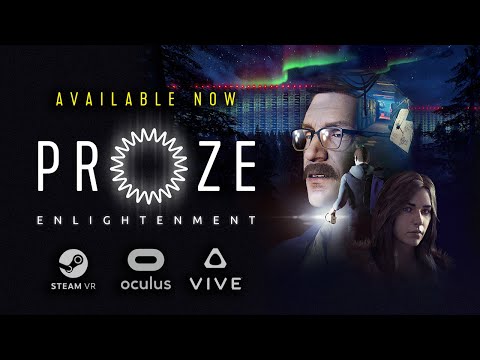 Set in both past and present, it’s a story of friendship and duty, fear and dignity of the people facing the Soviet government and its echoes. Explore a Cold-War era military research facility, deal with the anomalies, solve the puzzles, and find out the answers.

In the present timeline, you play as Max, who’s looking for his friends Anton and Lera – they seemingly vanished. It becomes evident that it has something to do with the events at the secret Soviet research facility called Enlightenment.

Meanwhile, in the 70’s timeline Anton’s grandfather Anatoly, who worked at Enlightenment, loses his friend too. When Anatoly tries to find out the truth about his disappearance, he discovers the dark secrets of this research project.
You’ll have to navigate both past and present timelines, confront the Soviet military conspiracy and save your friends.