Volunteer Moderator
May 2019 edited May 2019 in Off-Topic
The ThinkReality A6 is a Hololens style stand alone AR headset.
https://www.engadget.com/2019/05/13/lenovo-thinkreality-ar-vr-headset-hololens-2/
Some specs:
- Snapdragon 845 cpu
- 1080p
- 40 degree fov (fairly typical for wave guide AR)
- cpu is in a small box (as big as an SSD), making the headset lighter, but means you have a short cable.
- depth sensors (I don't know what kind. Time of flight?)
- 4 hour battery life
- 3dof controller
They say the ThinkReality software platform will be device agnostic, you can use other headsets with it (the engadget article says even a Rift should be compatible).
I'm more looking forward to the Tilt5 AR headset, but if the A6 is cheaper than the Hololens 2, I might be interested. 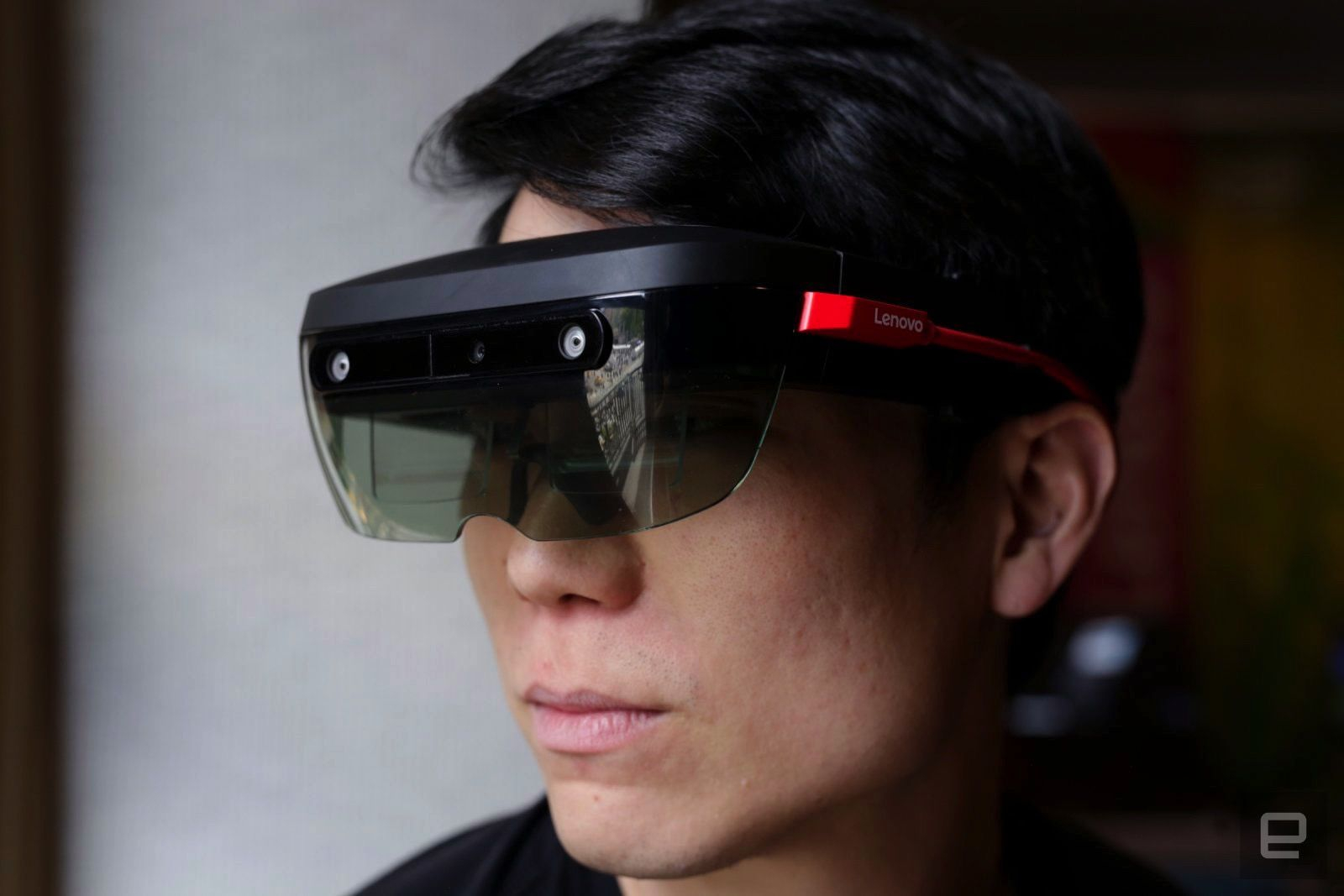