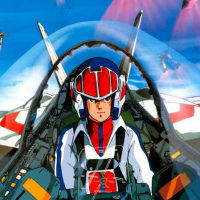 RHunterr Posts: 72 Hiro Protagonist
May 2019 in Oculus Quest
So I'm having intermittent charging issues like alot of other people.  Mine seems to charge better when it is turned off... however there's a switch in the Settings to "Turn on when detecting activity", so I switched that off. Then I just turn the headset off (via the "Power down" option on-screen) when I'm done and plug it in.
The problem is that the headset doesn't usually STAY turned off. I'll go look at it a bit later after turning it off and plugging it in and I"ll see that the front "on" indicator light is light up and the headset is on. (sometimes it's in passthrough mode, some times it's giving me a message about tracking, etc.)
So what do I have to do to get this thing to stay powered down when I power it down?
Tagged:
3
«12»