uKER Posts: 162 Art3mis
June 2019 edited June 2019 in Oculus Rift S and Rift
I'm getting this.
No ill effects that I notice, but it's not cool either way.
Clicking the inactive ones shows garbled serial numbers, and they are impossible to remove.
Windows' device manager shows nothing out of the normal.
Anyone else? 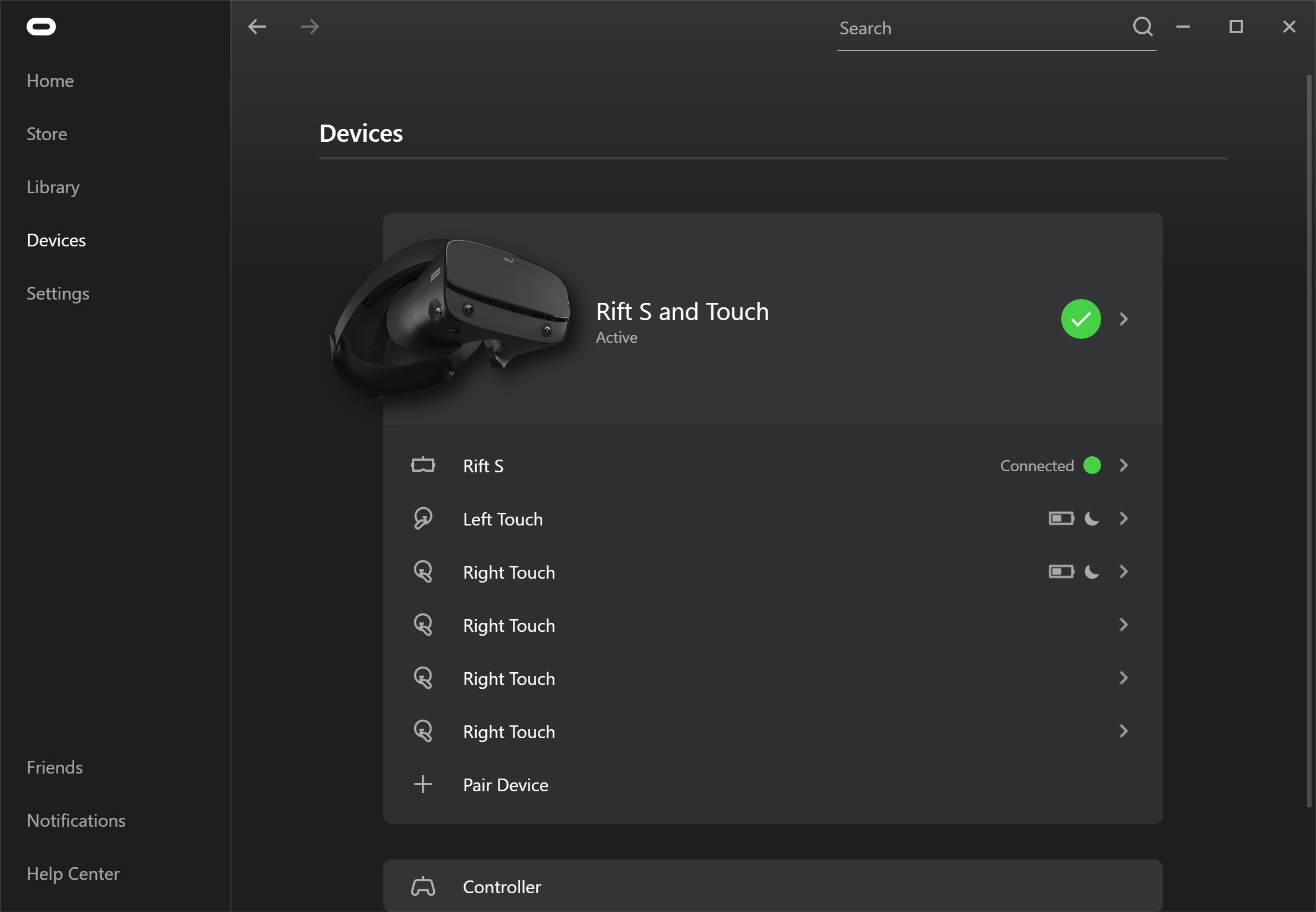