Vive Pro Eye with Eye Tracking and Foveated Rendering Out Now In The US For $1,599

Valuable Player
June 2019 edited June 2019 in General
Finally eye tracking and foveated rendering have arrived - but it's not cheap - 60% more expensive than the Index: 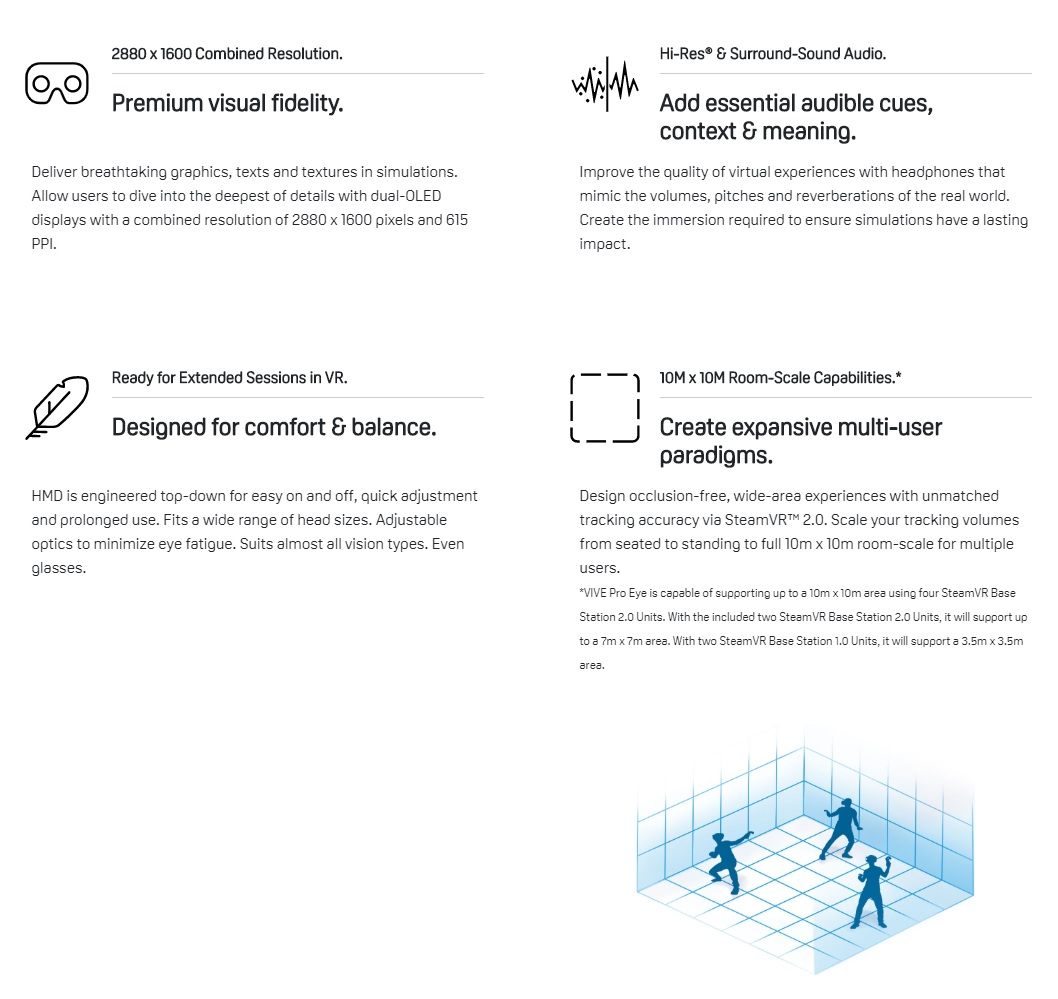 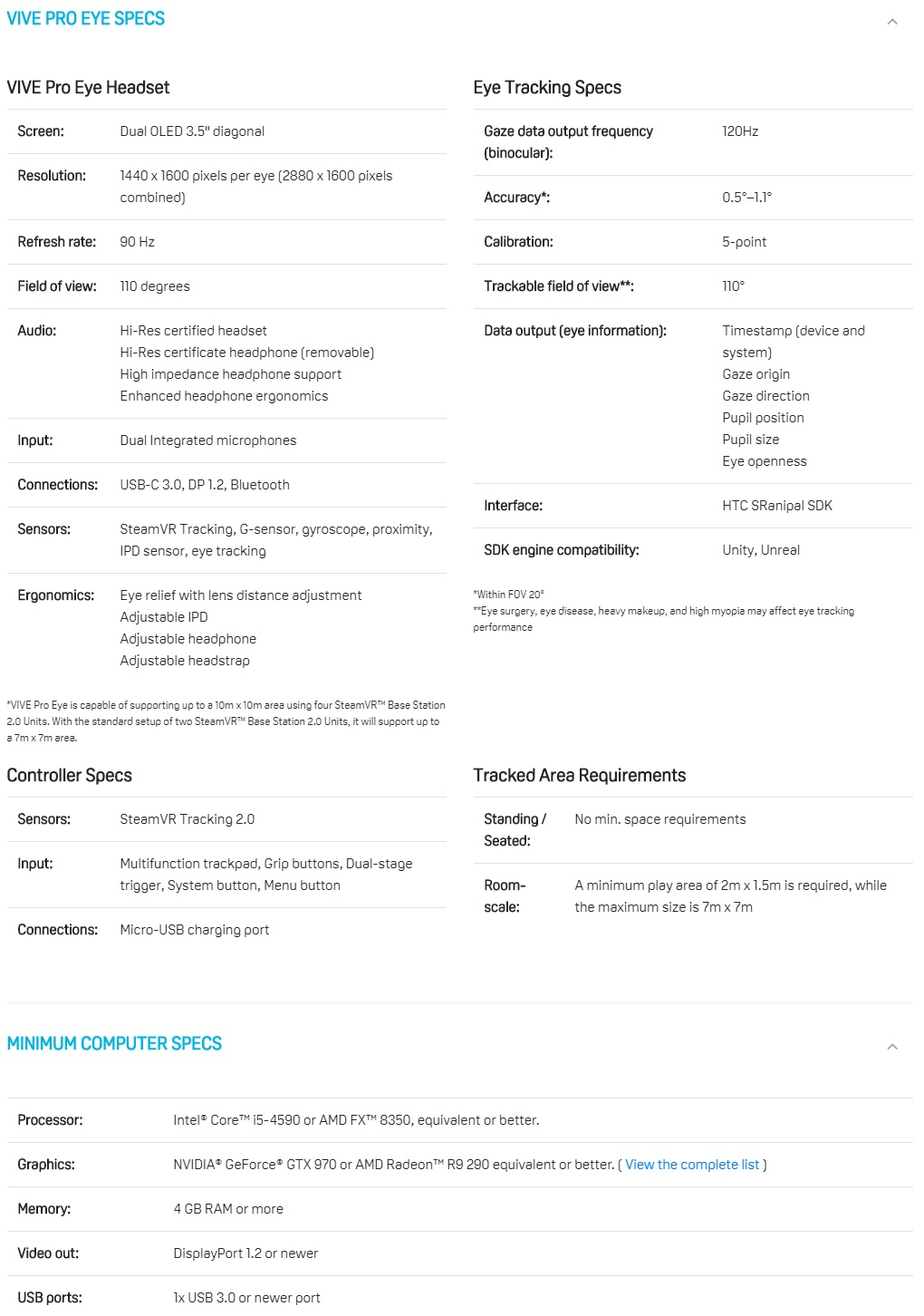