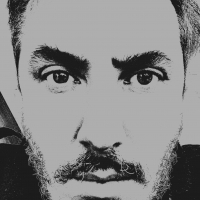 Paglioz Posts: 56 Hiro Protagonist
June 2019 edited June 2019 in Oculus Quest
Do you know if it will be possible to cast directly to the cheomecast presents in some android tv?
I see that for now is not supported
thanks
1