ROGAN: The Thief in the Castle - reviews and impressions 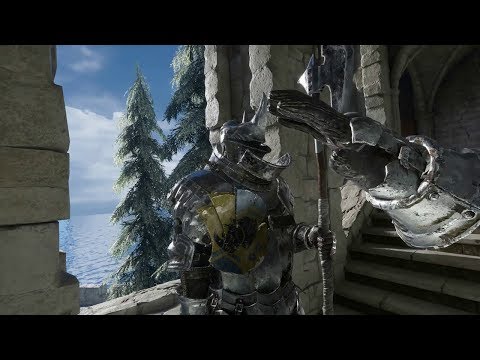 and the Oculus Store: