Valuable Player
July 2019 in General
In 1920x1080 we got the following average scores based on more than 20 games: 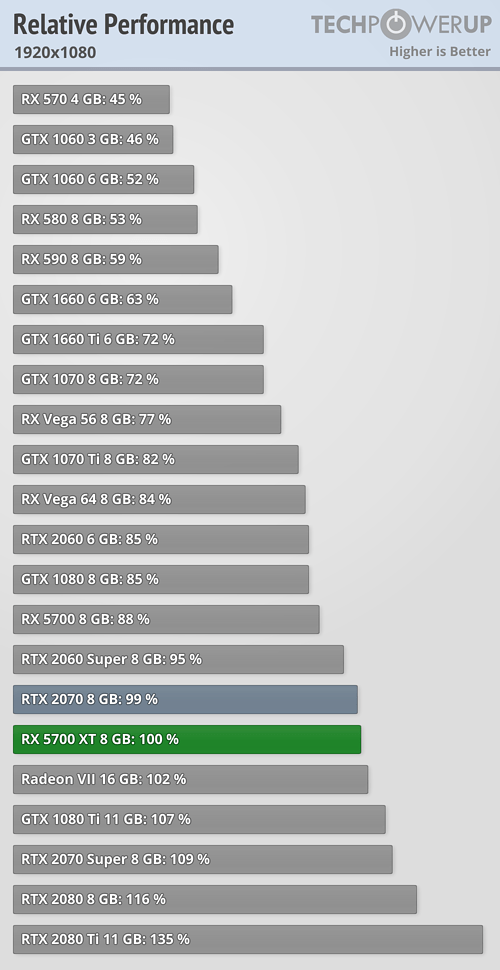 Or we could cut the cake like this - keeping everything relative to the 2080 Ti: 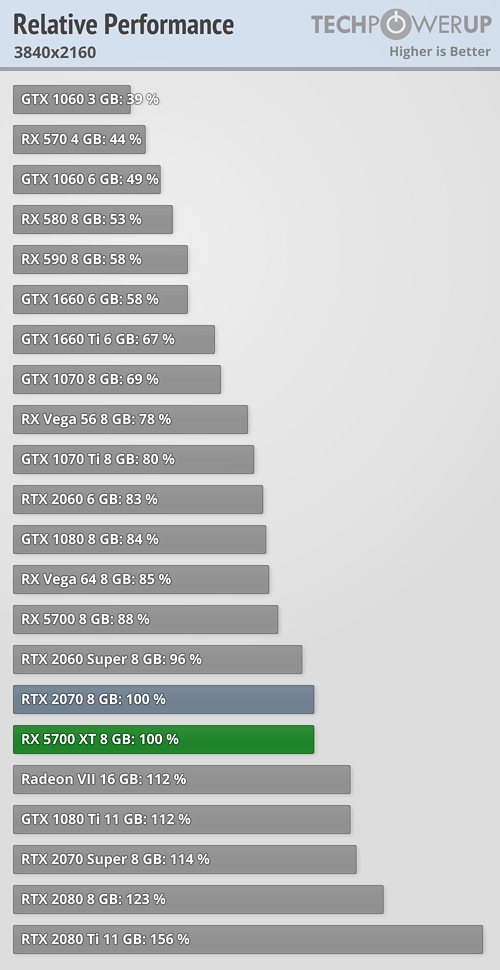 Or keeping everything relative to the 2080 Ti: