Valuable Player
July 2019 edited July 2019 in Games and Apps
Sadly I can't get this to work with Quest just yet so in the mean time it would be great to hear some impressions. If good enough I might just unbox me old Rift. 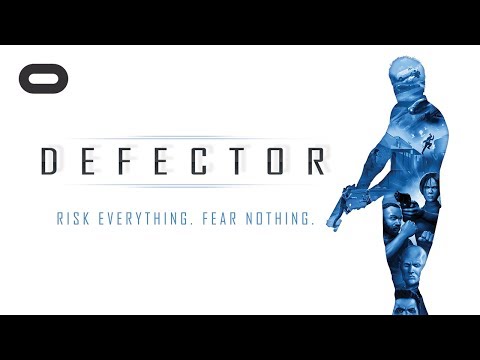 Here are some reviews so far: