Cool looking game Sorcerer what do you guys think? 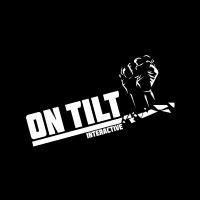 OnTiltRyan Posts: 16 NerveGear
July 2019 in Games and Apps
So we are making this new game called Project Sorcerer, VR arena magic casting game, wondering what people think of the Gif and if the game looks interesting enough? The main mechanic is using your arm position to cast magic, the idea being that you can more easily flow with magical attacks and combos using physics to knock enemies around.
Tagged:
0