Ehahn02 Posts: 1 NerveGear
July 2019 in Oculus Rift S and Rift
So this is my first time ever getting a VR headset, and my first time posting on the forums. So I don't know if this is the right place for this, but I'm pretty desperate.
I downloaded the Oculus Rift S software and ran it, it told me that I needed to get 2 windows updates that I didn't have. I did have them, but after downloading them again and restarting it now prompts me with "Upgrade Required     Oculus Setup requires a 64-bit version of either Windows 7 SP1, Windows 8.1, or Windows 10. To continue, please upgrade Windows." Thing is I have a genuine version of Windows 7, with the SP1 package installed. I've looked everywhere but all of the posts are from 2017. I've tried pretty much everything, running it in administrator, disabling antiviruses, running it from commandprompt and Windows run with /bypassHotfixCheck on the end, and NOTHING has worked. I just want to play VR, but I've been trying to fix this for an hour now and nothing is working... Anyone have any help?
Sreenshots are included.
Oh yeah, I have installed all of the updates for Windows 7, except the language ones. 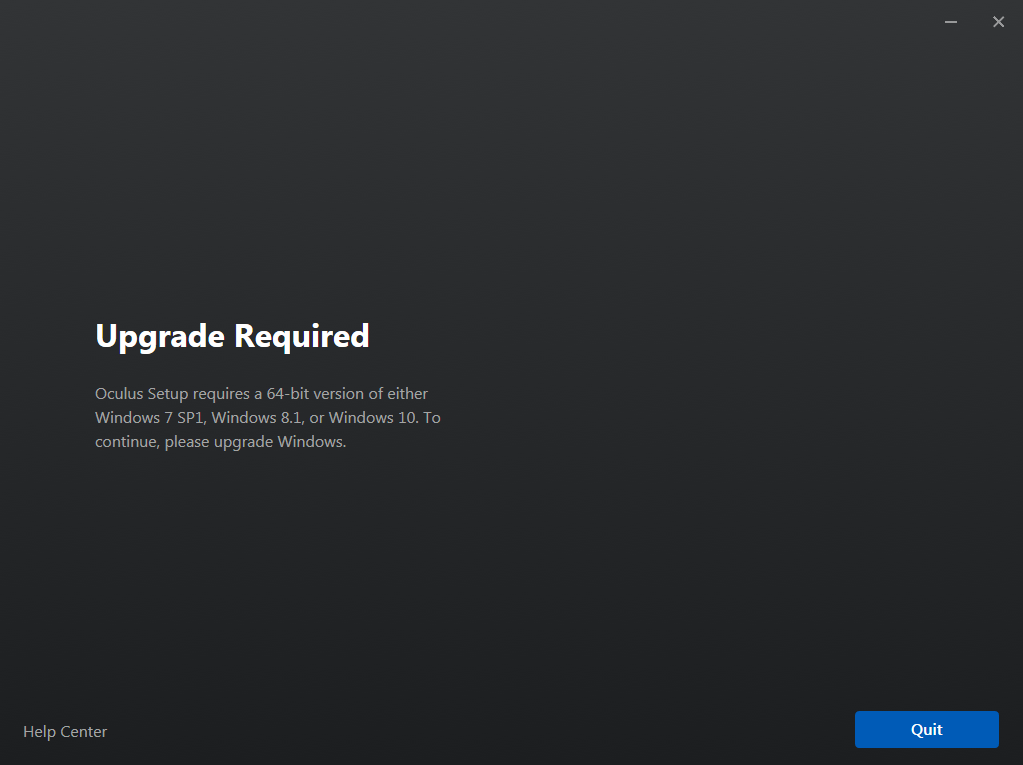 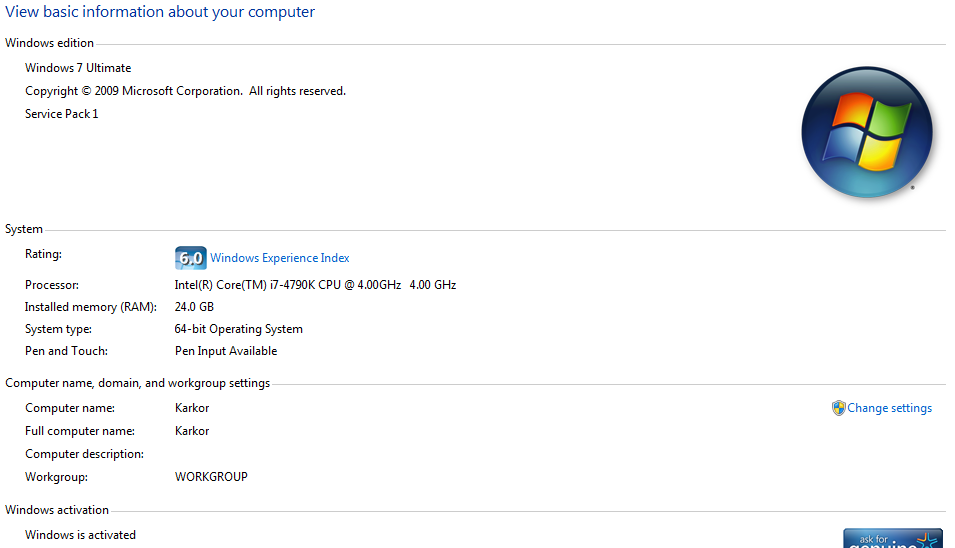