Valuable Player
August 2019 in General
Beyond the issues of the Knuckles and their manufacturing defects, it looks like the HMD itself is suffering from some "sparkling" issues. 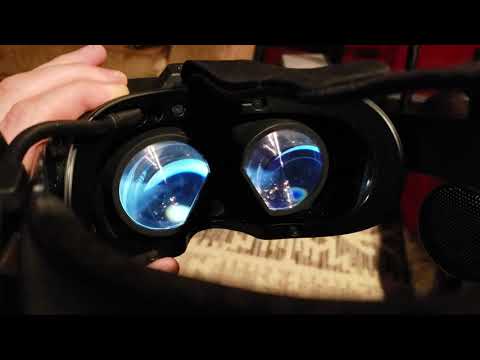 Those flashing images remind me of... umm....

Are you a fan of the Myst games? Check out my Mod at http://www.mystrock.com/
Catch me on Twitter: twitter.com/zenbane
Tagged:
2
«12»