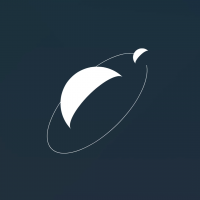 michael60634 Posts: 1 NerveGear
August 2019 in Support
I have one Oculus Rift, but since I have used it with two PCs, my Oculus account thought I had 2 devices. After I used my Rift with the second PC, I uninstalled the software since I will not be using it with that PC anymore. Following this, I realized that a second device had been added to my account. I realized the way to remove a device is to remove it from the Oculus PC app. I asked the owner of the second PC to reinstall the app so I could remove the second device, but this has only caused a duplicate of the second PC to appear in my devices list. How do I remove the second PC and the duplicate of the second PC from my devices list? I should mention that my Oculus account on the web shows no devices.
Tagged:
0