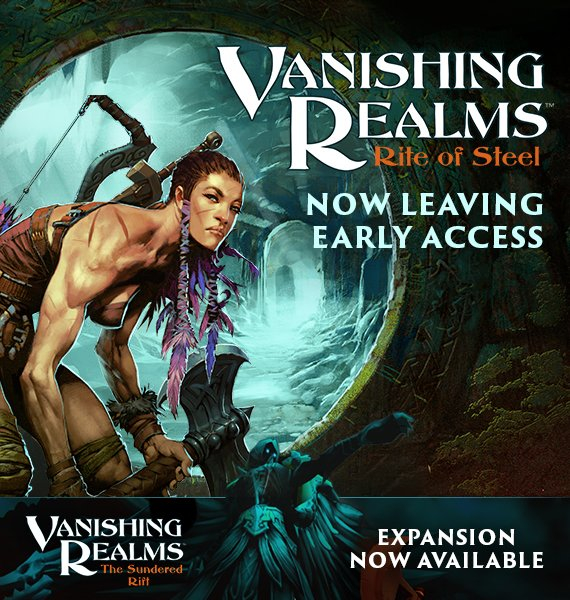 Vanishing Realms has received many great reviews, and it's got a 9/10 average rating on Steam based on more than 2,000 ratings. The game supports Rift, Index and Vive hmds. Although the Steam rating system is different from the one used in the Oculus Store, it still implies that many persons love the game, also witnesses by the many positive reviews. Vanishing Realms is a rather small game, but especially the fighting mechanics have received a lot of praise, like shown in this early trailer: 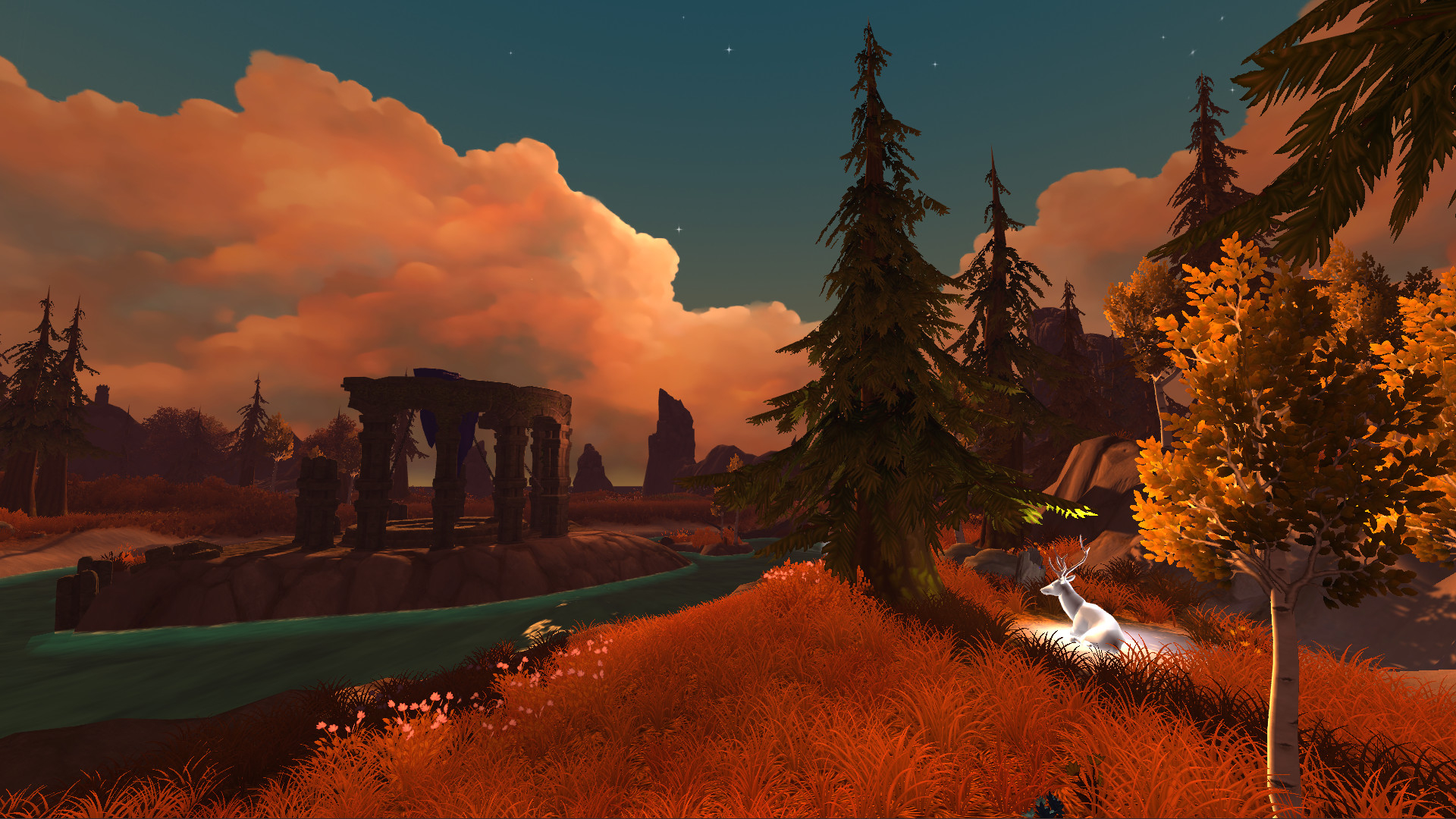 Delayed more than 2 years, the large expansion The Sundered Rift has just arrived. The expansion opens after finishing the original game's 2 chapters, thus after completing chapter 2 (Rites of Steel), now you'll get the option to start chapter 3. Here're some notes from the dev describing the expansion:

Complete the epic adventure! Out now, the all-new expansion and finale, Vanishing Realms: The Sundered Rift. Explore new lands, master new weapons, assemble a relic of mighty arcane power and battle a host of new foes while you forge a hero's path to the heart of The Sundered Rift.

Dark times are upon these lands, for a Servant of the Black Pit has stolen from the Dragon Guardians the secret of their arcane fire. With such power, this Winged Corruptor has driven out the last of the Guardians, and unleashed a horde of minions upon once peaceful Realms. Unfettered, they sow chaos from tree to tower, from sacred grove to deepest cavern. Only one Dragon remains, waiting in silent vigil just beyond evil's reach. For the bright Blue Egg you carry, she keeps a tireless watch.

Once again the Ancient Gods summon you. Take up sword and shield, axe and spear, and defend the last of the Vanishing Realms!

As a kid growing up in the 80's, writing games on an Apple II computer and playing D&D with friends, building Vanishing Realms has been a somewhat nostalgic experience. Back in those days, we read everything by Howard, Tolkien, Pratchett, Anthony, Leiber. We spent rainy Saturdays rolling 20-sided dice and letting our imaginations transport us of out a suburban basement onto epic battlefields, to ancient cities and dark underworlds. For atmosphere and inspiration, we'd often have the electronic music of pioneers like Synergy, Tangerine Dream, Vangelis playing in the background. Reminiscent of those times, I've written a somewhat 80's inspired sound track for this expansion. When I first encountered VR in 2015, I was captured by the possibility that the adventures we once experienced in shared imagination might actually be realizable in some tangible form. I'm still inspired by that idea today. I hope you will enjoy playing these new chapters of Vanishing Realms as much as I've enjoyed building them! 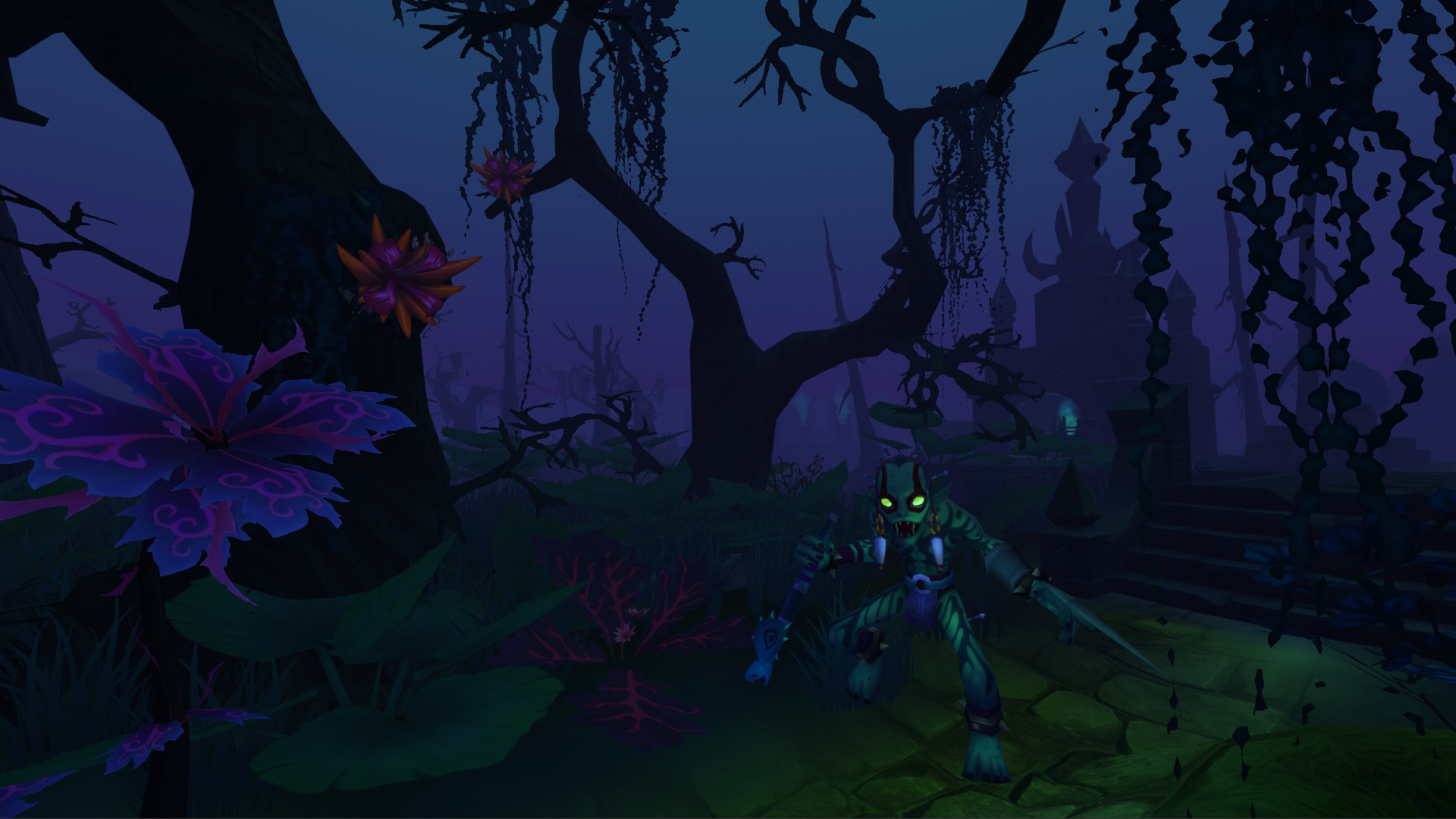 Currently the expansion is on promotion sale (-20%). Maybe the game could be called "one way Skyrim VR Mini", lol - but you don't get the same amount of freedom as in Skyrim VR, but you do get great weapons and get to battle great enemies. One advantage of the game its very low system requirements - you should be able to play this game perfectly on all VR compatible rigs. And if you've got a GTX 1070 or faster, you can crank up super sampling to achieve the best possible image quality. Using such video cards SteamVR can easily be set to 150% or higher. I used SteamVR ss 200% and the Valve Index, still fps were solid 90 with extremely few dips below. Although finger tracking isn't supported, the Knuckles has been supported probaby as perfectly as possible in this game. And Touch works perfectly too. This game has several dark areas, and has been originally designed for OLED hmds, so although Rift CV1 can't match the Index res, CV1 may provide the best image quality in the very dark dungeons. The game has full locomotion using one thumb stick, the other thumb stick is used for rotation (no smooth rotation though), so controls are basically great - would have been nice with smooth rotation though.

The update also includes the following changes in the base game:

Thus if you've never experienced Vanishing Realms before, now may be the time - the game has never looked this good before, especially the grass looks awesome and doesn't seem to lower performance (much). 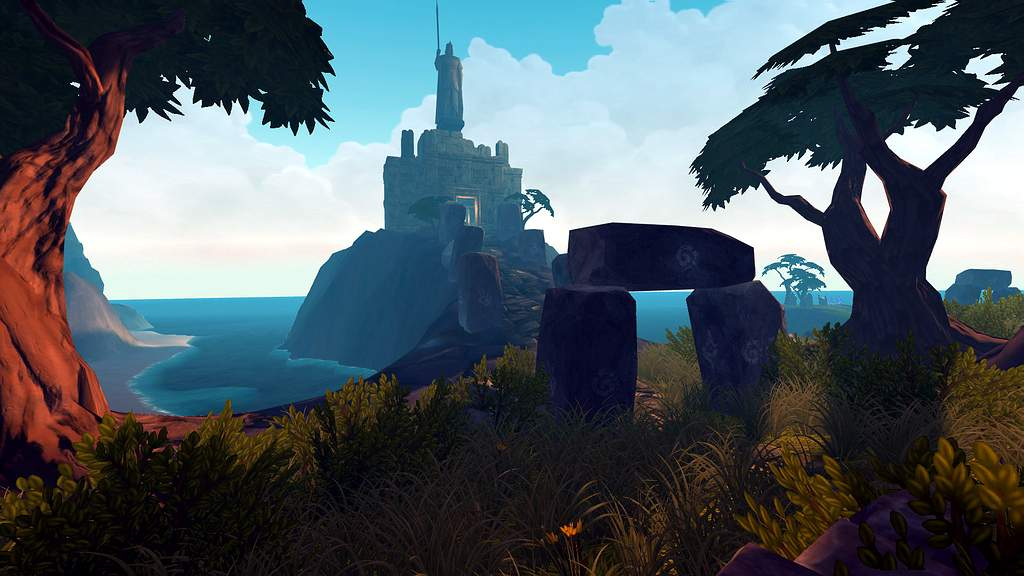 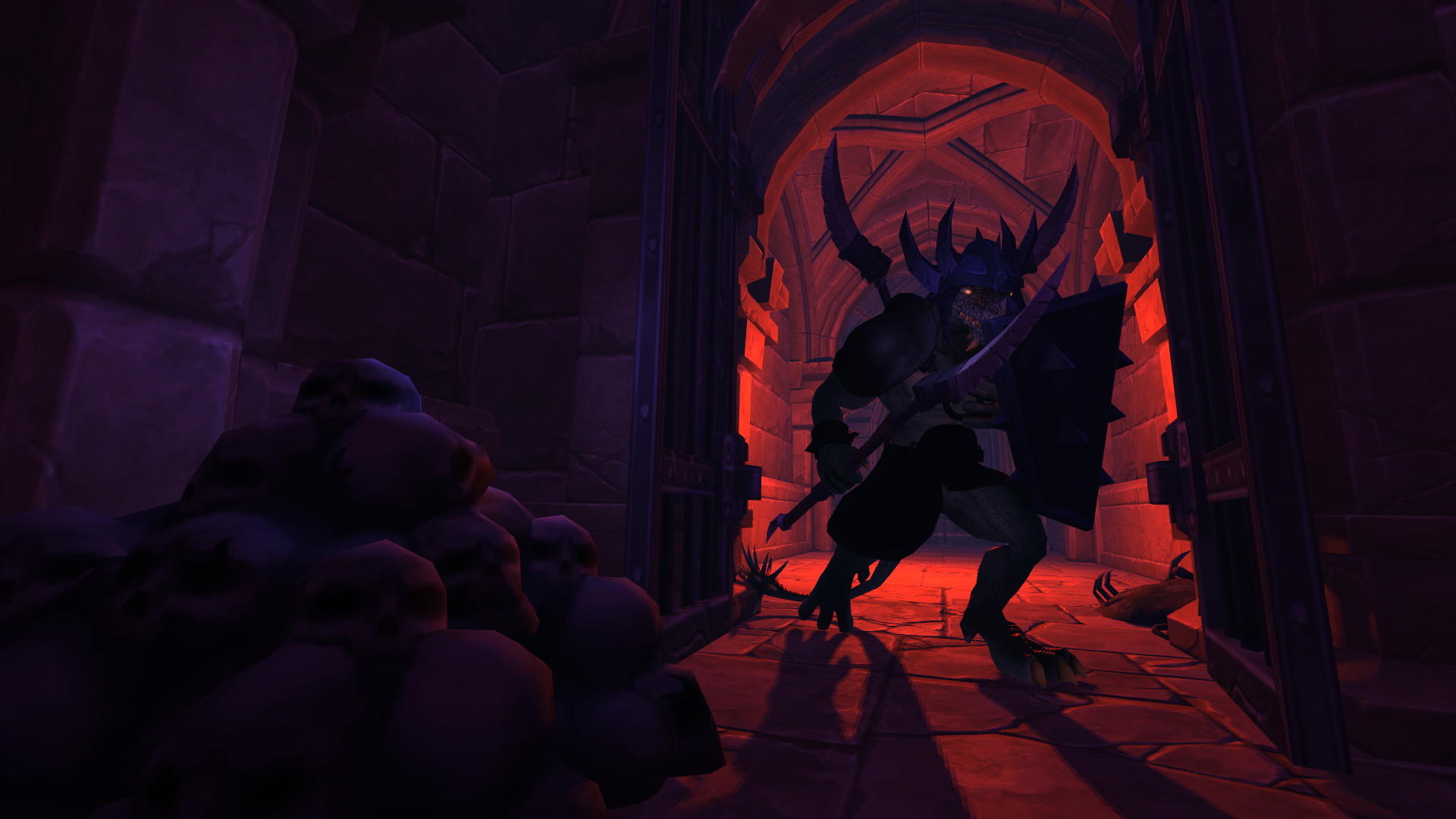 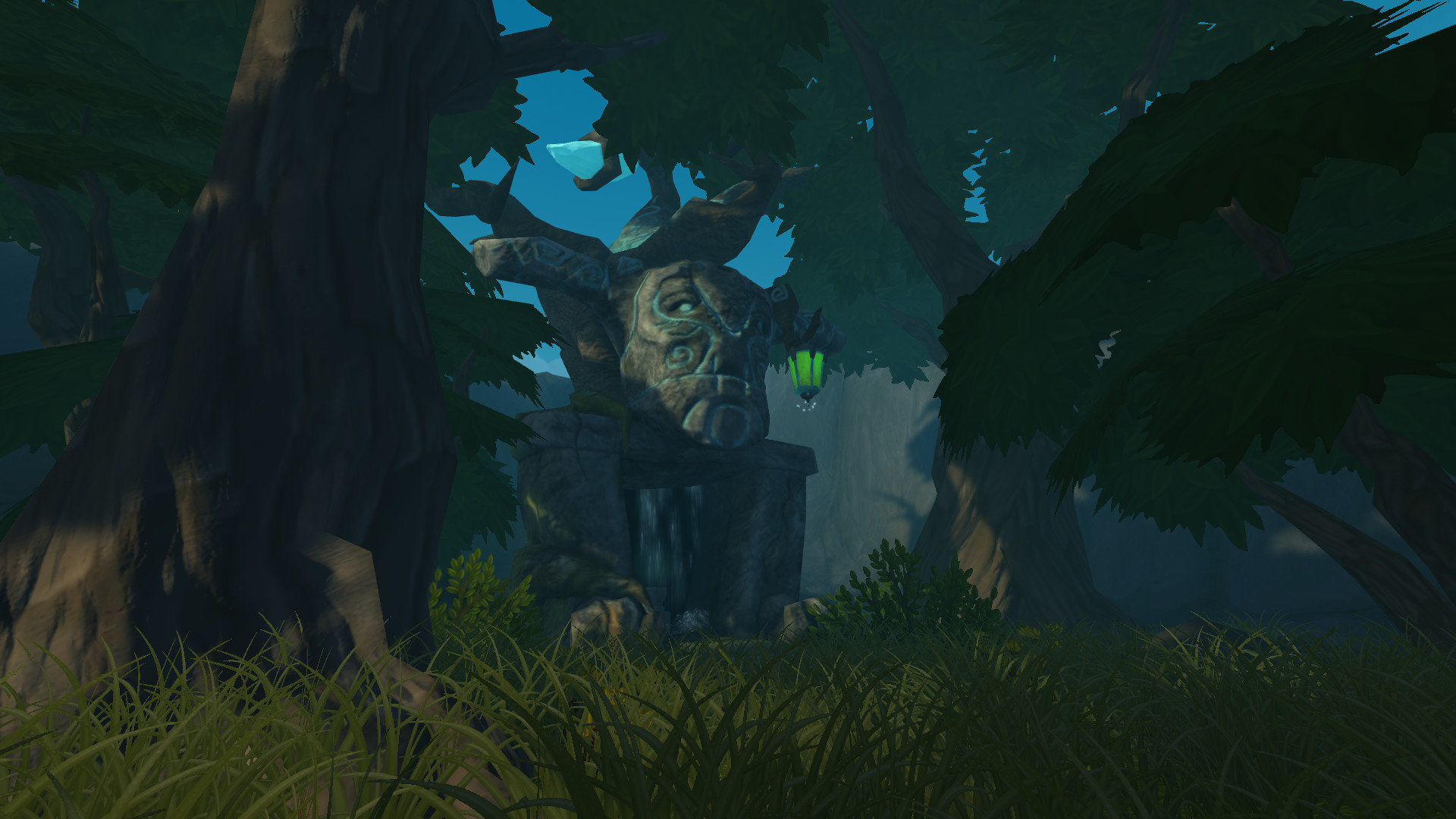 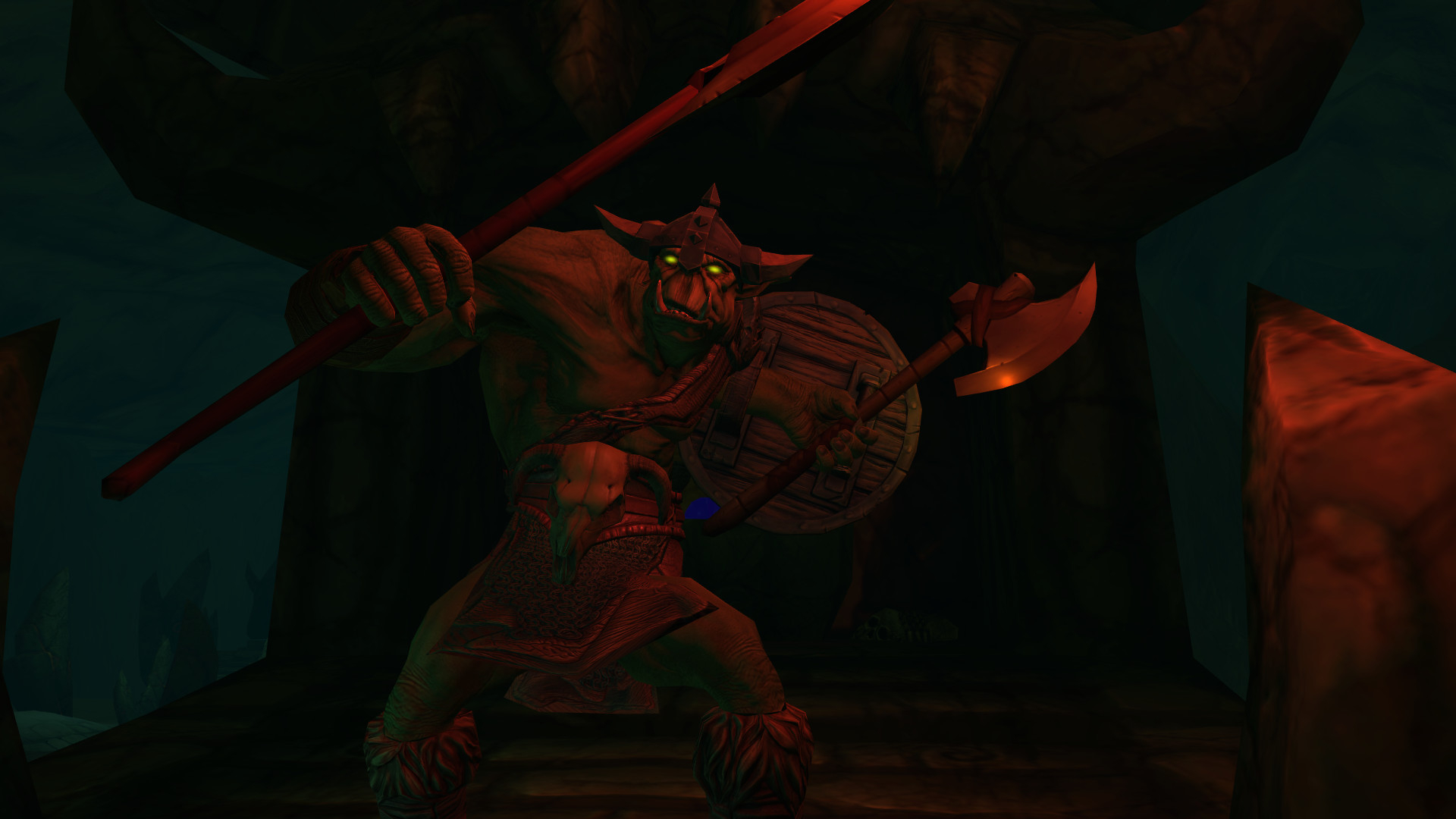 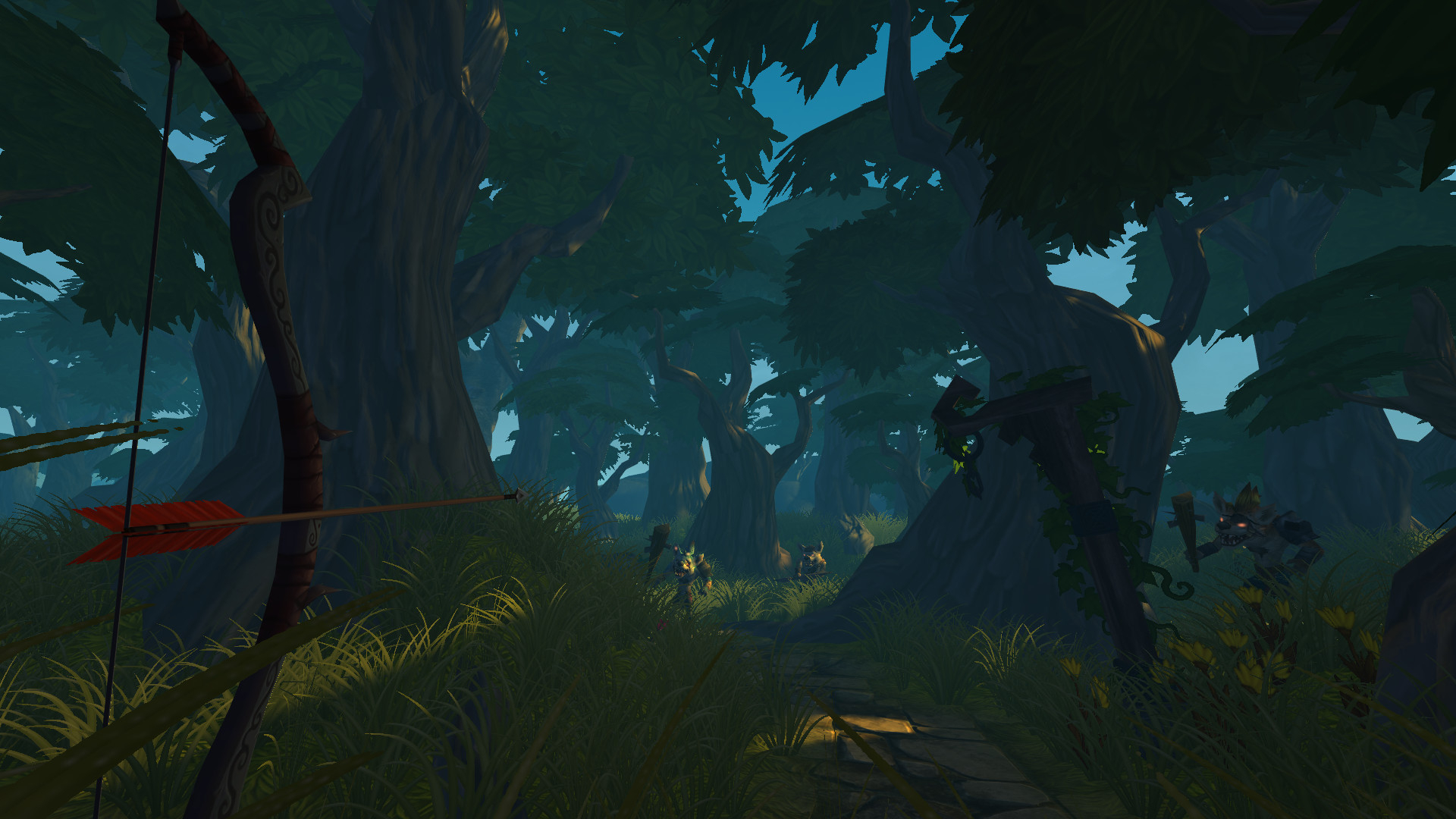