Until You Fall - out today for Rift and Vive - and now also Index! 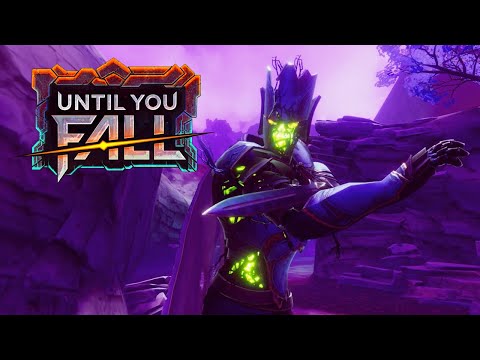 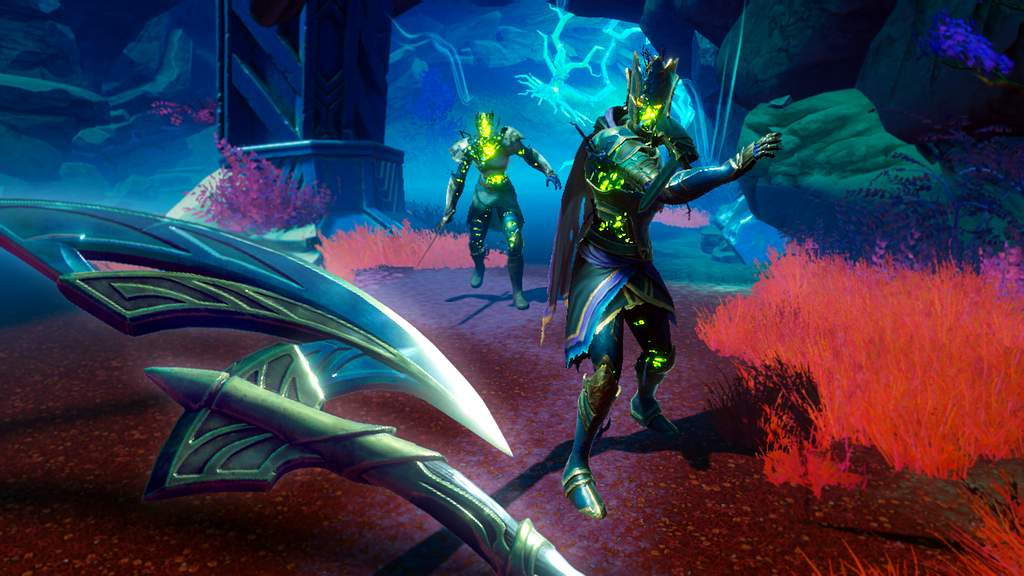 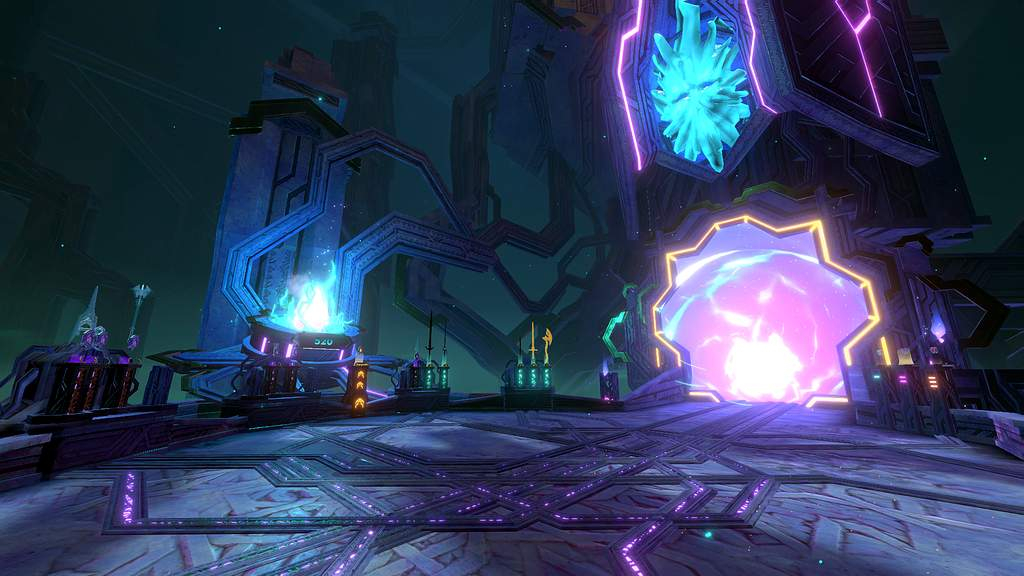 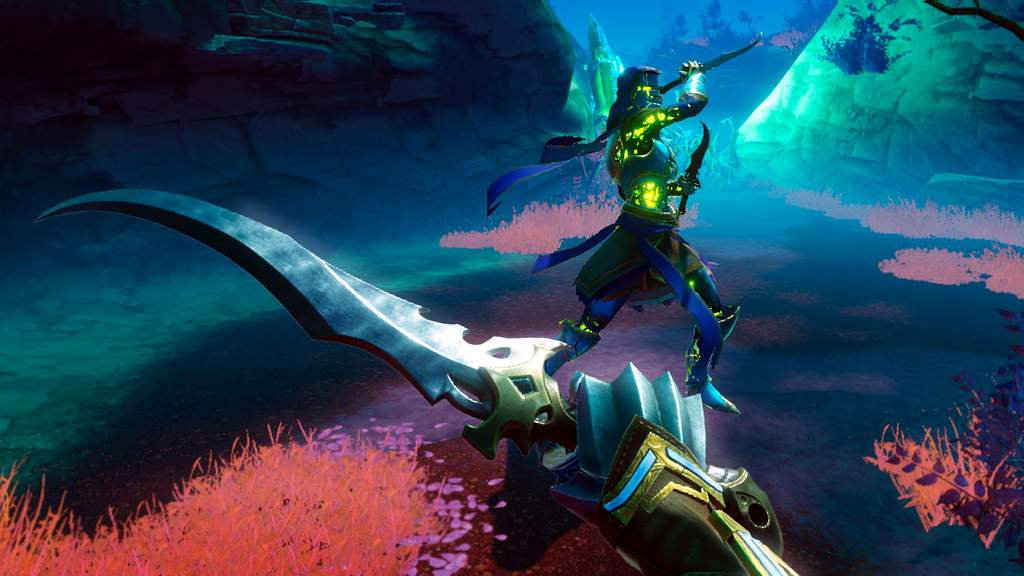