Valuable Player
September 2019 edited October 2019 in Games and Apps
Looks quite cool - to me maybe even more exciting the No Man's Sky VR, although these are very different games: 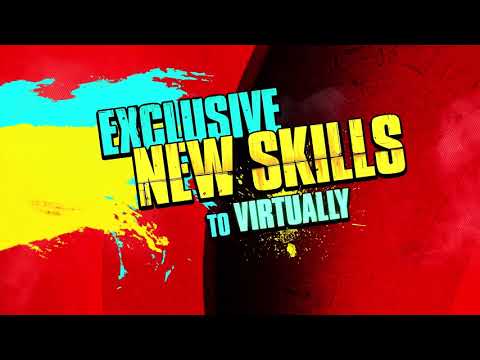 Developed by Gearbox Software, Borderlands 2 VR brings the iconic world of Pandora to life like never before. Fans will virtually become a treasure-seeking Vault Hunter, grab 87 bazillion guns, and face off against the galaxy’s most charming psychopathic dictator, Handsome Jack, to free Pandora from the corrupt Hyperion Corporation.