Valuable Player
September 2019 edited September 2019 in General
Moved this post from another thread - Cosmos deserves its own thread. And Cosmos is out - I kinda like the music, lol: 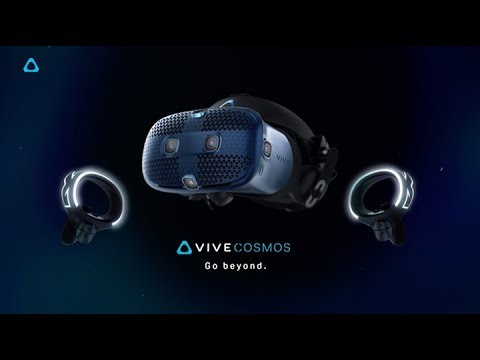 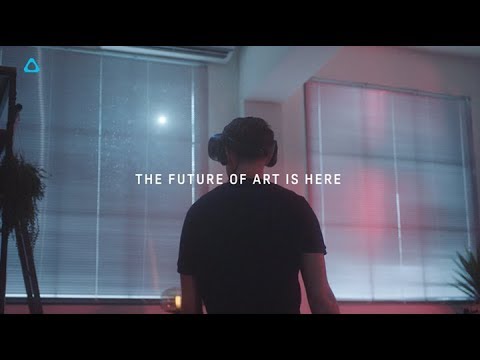 And HTC did what Oculus failed to do - they've added support for external sensors too, this could be the most awesome tracking options ever made - this may also help HTC not getting a lot of criticism in case inside-out isn't working perfectly (like Rift-S in the beginning): 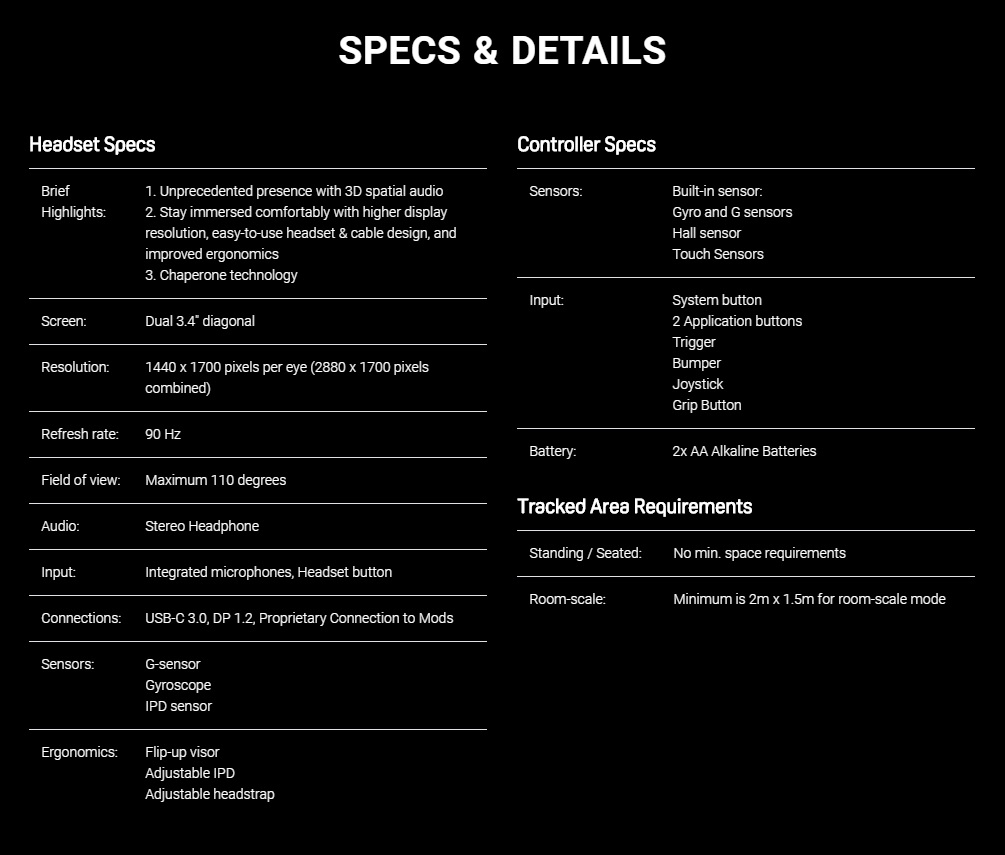 Regarding the hardware Cosmos looks much better than Rift-S, but it's also nearly twice as expensive. And Oculus has a lot of exclusive content. Tracking and controllers may win greatly compared to Reverb, but of course Reverb still has the better res.