Valuable Player
October 2019 edited October 2019 in Oculus Rift S and Rift
For a long time now Rift Touch Controller battery life has been atrocious. It wasn't originally, but for whatever reason, changes were made to the software which meant that the controllers were using up battery power even when stored away in a draw. (they just never go into "sleep mode")

People complained but no change was made. A simple on/off switch was suggested, but when the new Touch design for Rift S launched, even this didn't have a switch. So we're stuck with heavy battery drain or constantly recharging batteries.

For those of you, like me who don't want to use rechargeable batteries, there's a simple solution that extends battery life enormously. Up till now I've left the covers off my touch controllers, and inserted a strip of clear plastic between the battery and the terminal.
Normally I don't like to modify expensive equipment but today I decided to attack my Touch Controllers with an electric saw and make it so that I could leave the covers on and still have my trusty plastic inserts in place. 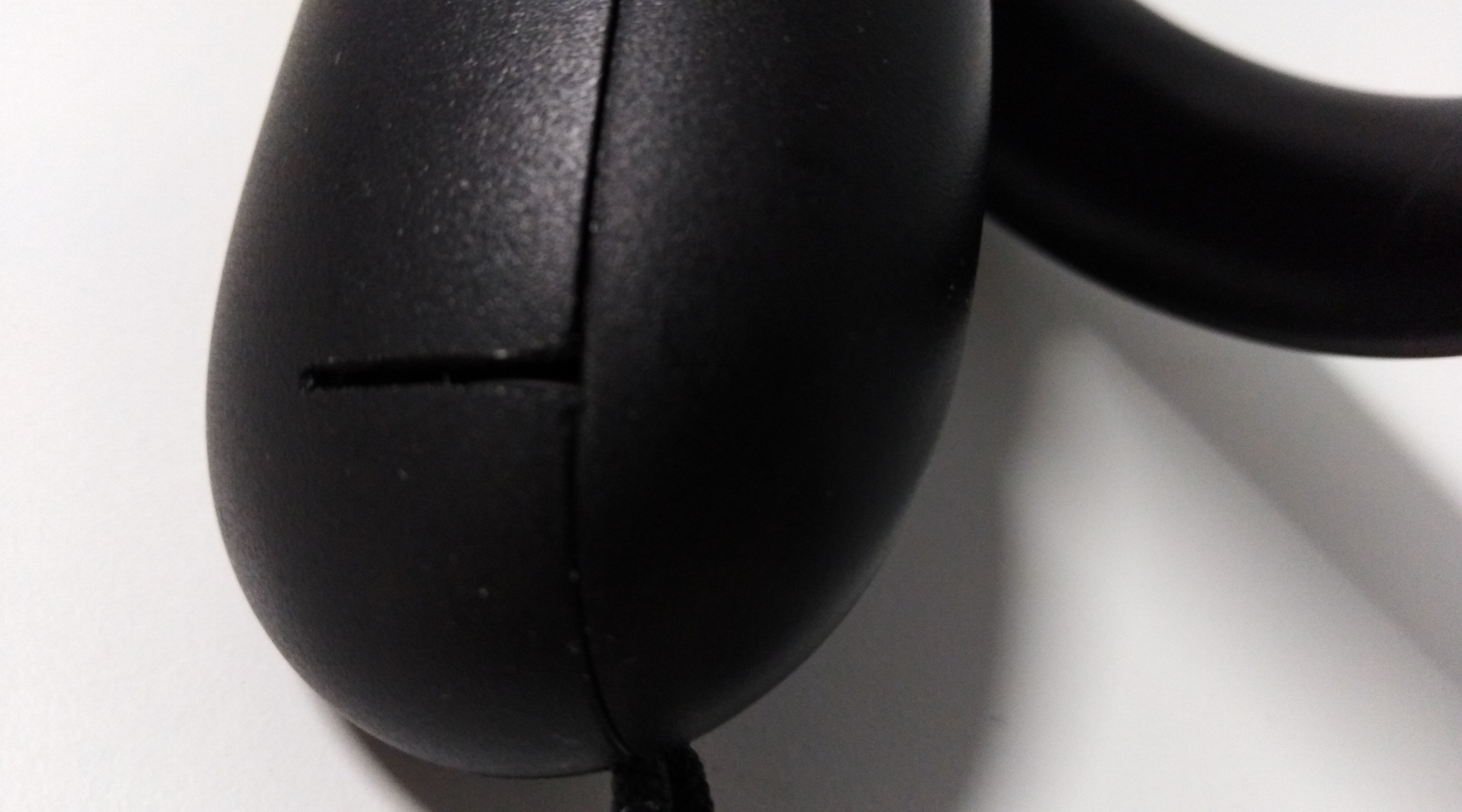 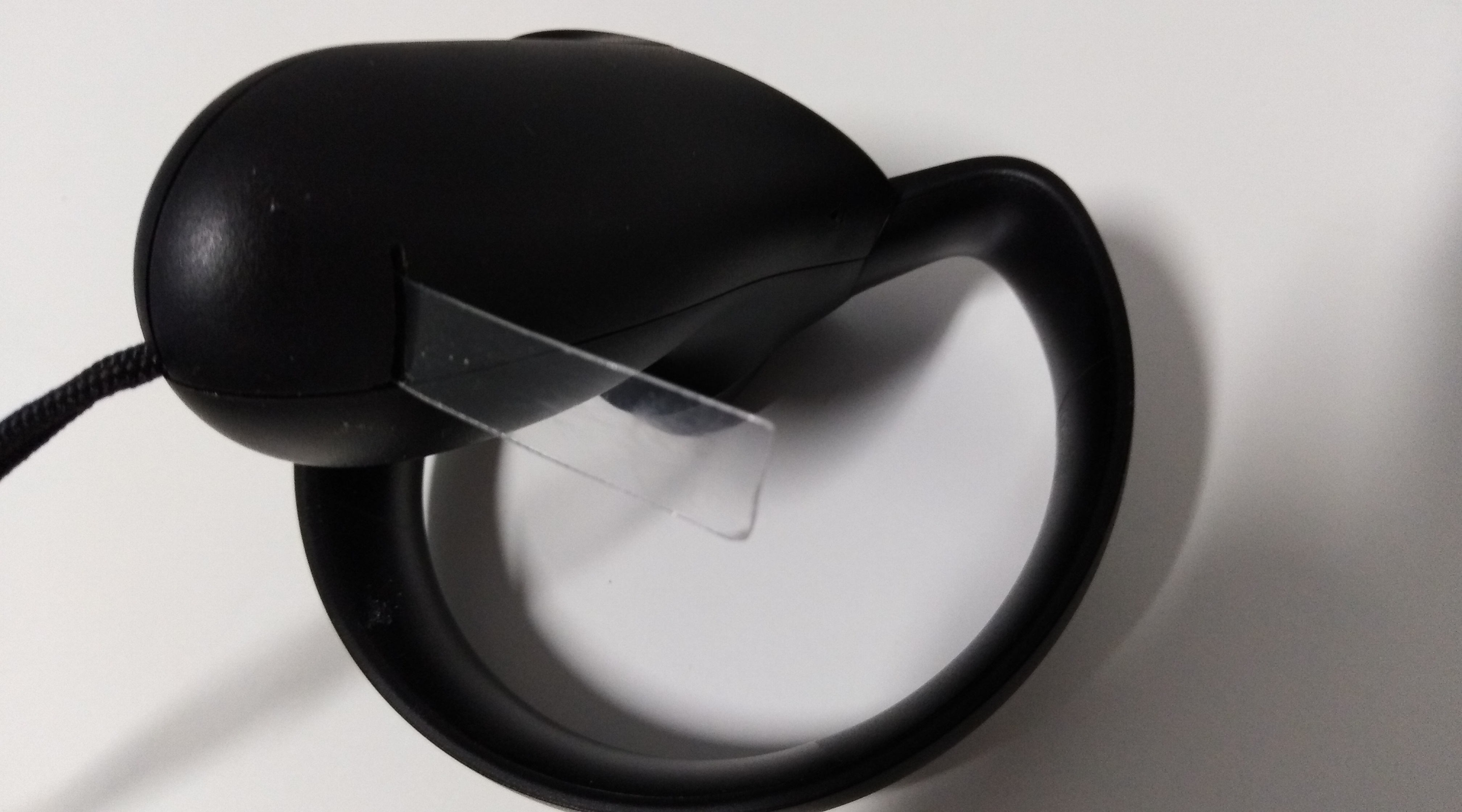 Now the controllers can sit in my draw with batteries in until I use them next.