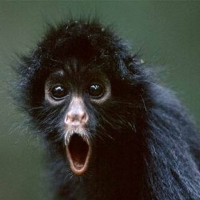 huliqan Posts: 63 Hiro Protagonist
October 2019 in Oculus Rift S and Rift
What are the exact screen dimensions (width and height) in mm or inches?