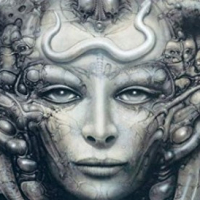 h.r.gargi Posts: 159 Art3mis
October 2019 in Oculus Quest
Hi! Since some days (maybe since the 9.0 firmware update) I notice some black smearing on dark surfaces in games / areas with shadows. Looks like the shadows are moving when I move my head. I can see it very clearly in Drop Dead the main hall when I am starting the game. Anyone else notice that? Or is my device defective?