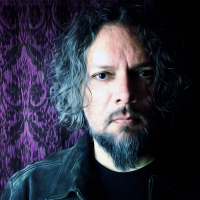 jido-genshi Posts: 10 NerveGear
October 2019 in Oculus Go
I've never had this message before, so I don't know if it's from a new update or a bug, but when I try to open the game "Wands" I now get a message on the Oculus Go Home Screen saying that it will pause the party audio... even though I've never joined a party at all, ever! I've tried restarting the Go several times. There haven't been any new updates with Wands nor would that app actually cause an Oculus Go message like this. Any advice or guidance is greatly appreciated. 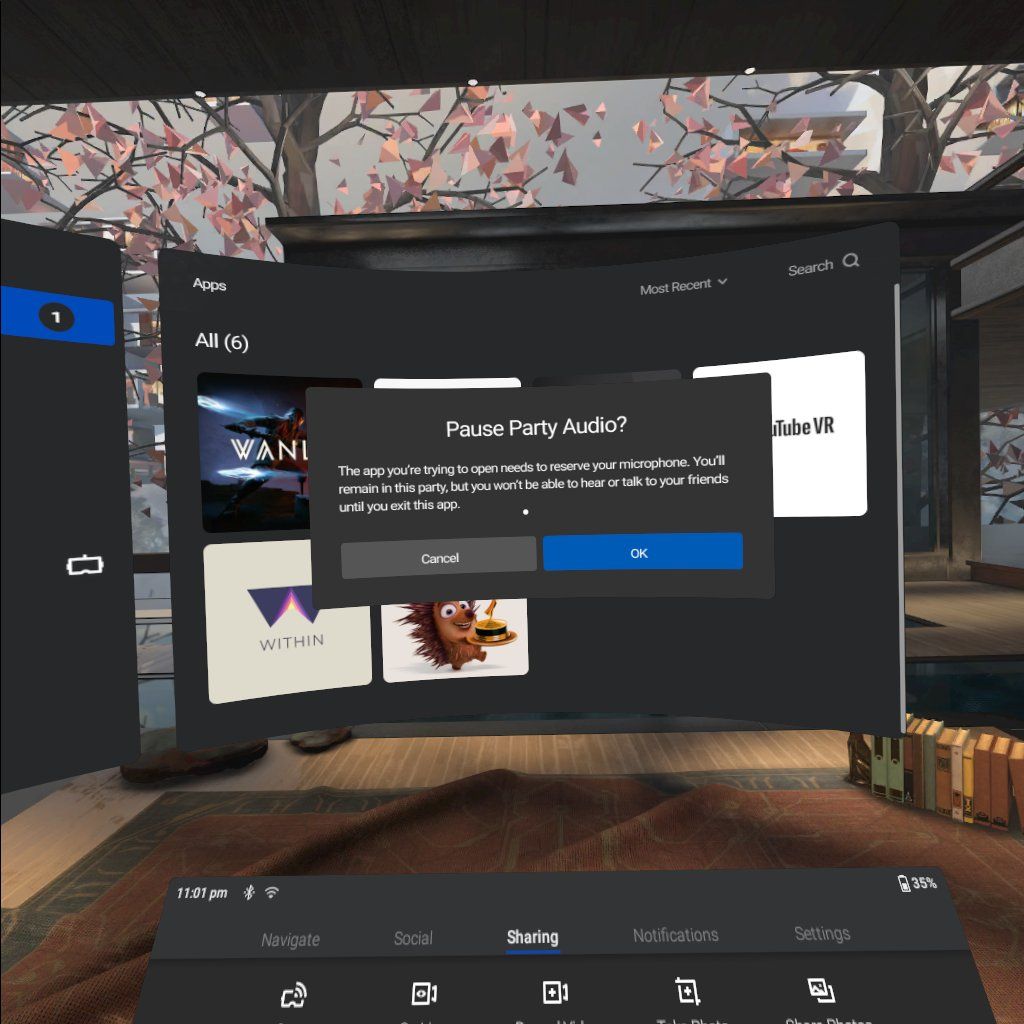