IcanVR Posts: 4 NerveGear
October 2019 in Oculus Go
I've got playback problems with moving objects (horses running) when playing back 360 video footage. At first I thought it was a frame rate issue but both the original footage and encoded HEVC footage is 25fps. When there is moving content in the video shots it looks like there is some skipping of frames or rolling shutter problems but the footage look OK in an NLE.
Just for reference I uploaded some 2D footage and it looks perfectly OK.
Here is a log of the original footage 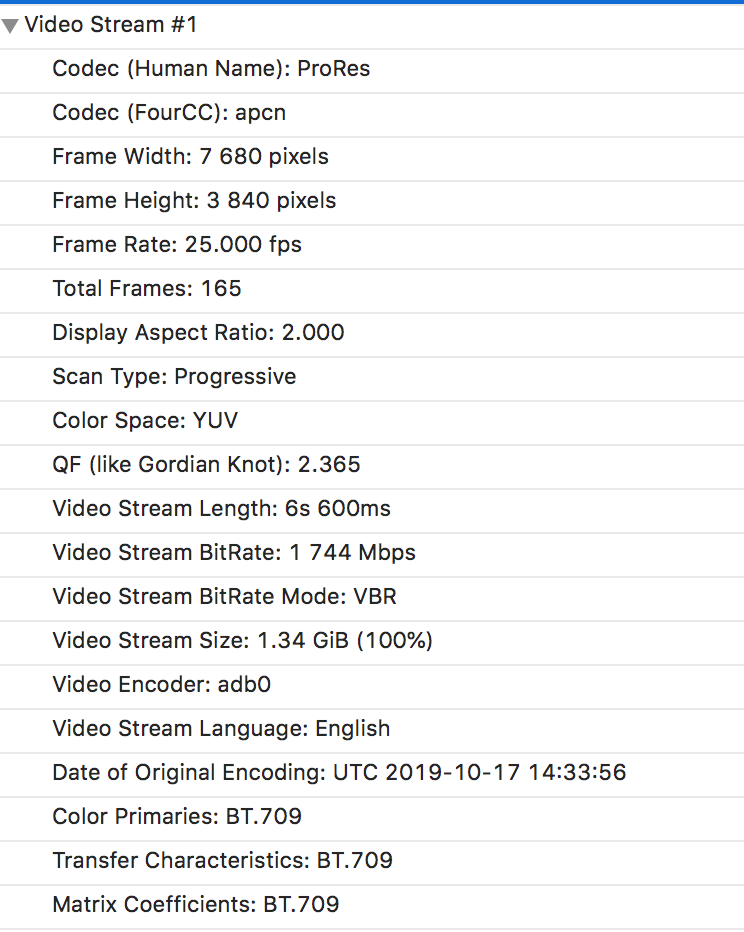