KlRekter Posts: 3 NerveGear
November 2019 edited November 2019 in Support
Hello There,
after an firmware update on my oculus rift s, i received an problem with my rift s. (Attached pic) 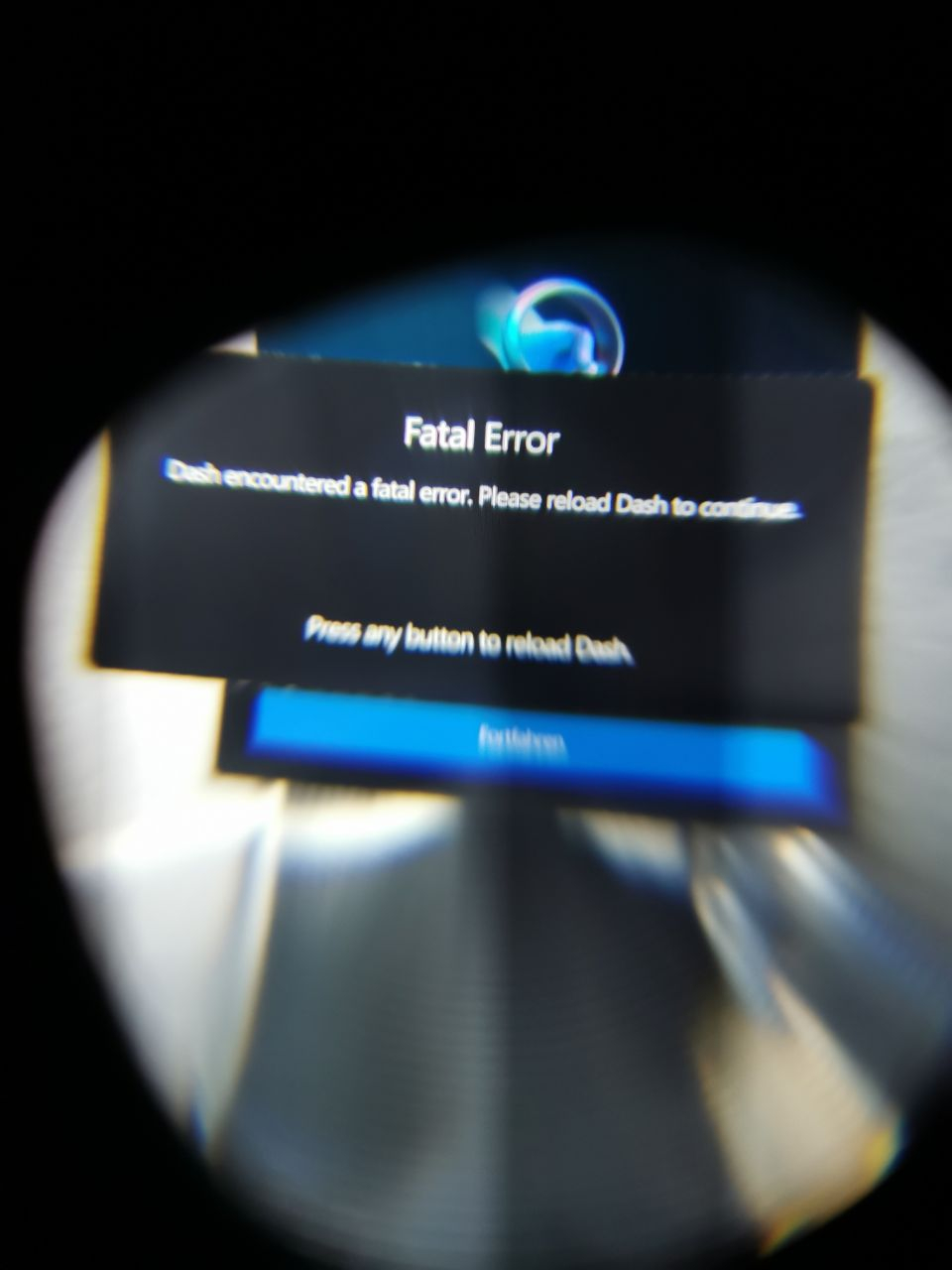 I hope you can help me to fix this issue, otherwise i wont be able to use my rift s as usual because i cannot set it up.
Best regards
Tagged:
0