Will the Rift S work with the Windows Mixed Reality Home? 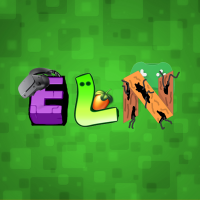