VIDEO - Why Big Developers are SCARED of VR 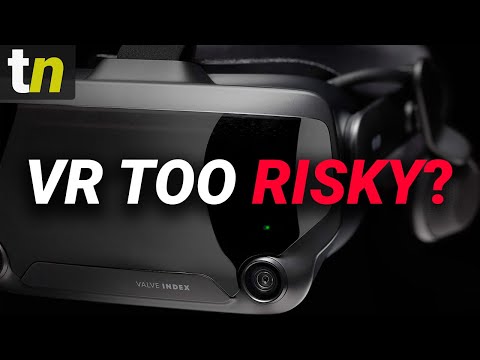