Valuable Player
November 2019 in Games and Apps
The game arrived a few days ago, looks interesting - I have not yet tried it: 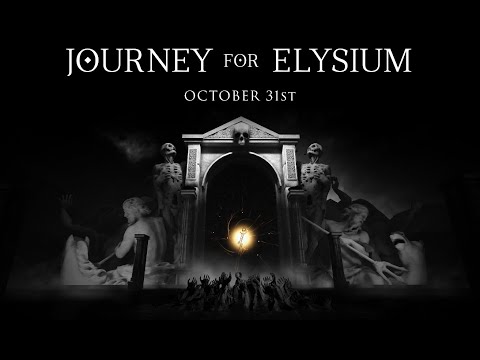 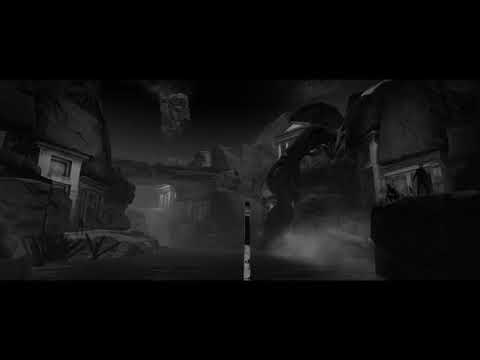 I'm not that fond of black and white games, which also may look better using oled, because lcd hmds typically have greater problems separating blacks and greys (because lcd hmds cannot do real blacks).

Some shots and award: 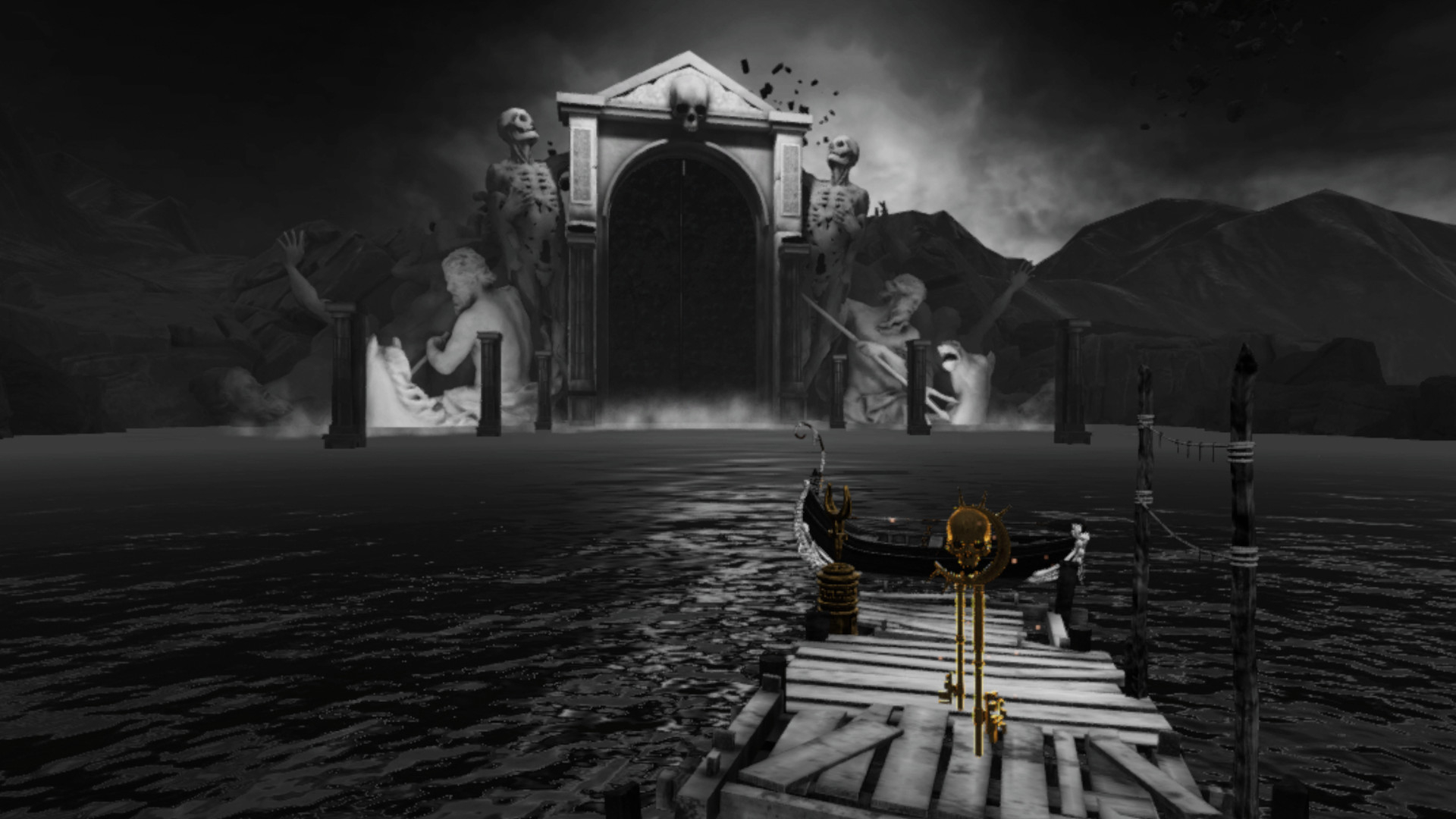 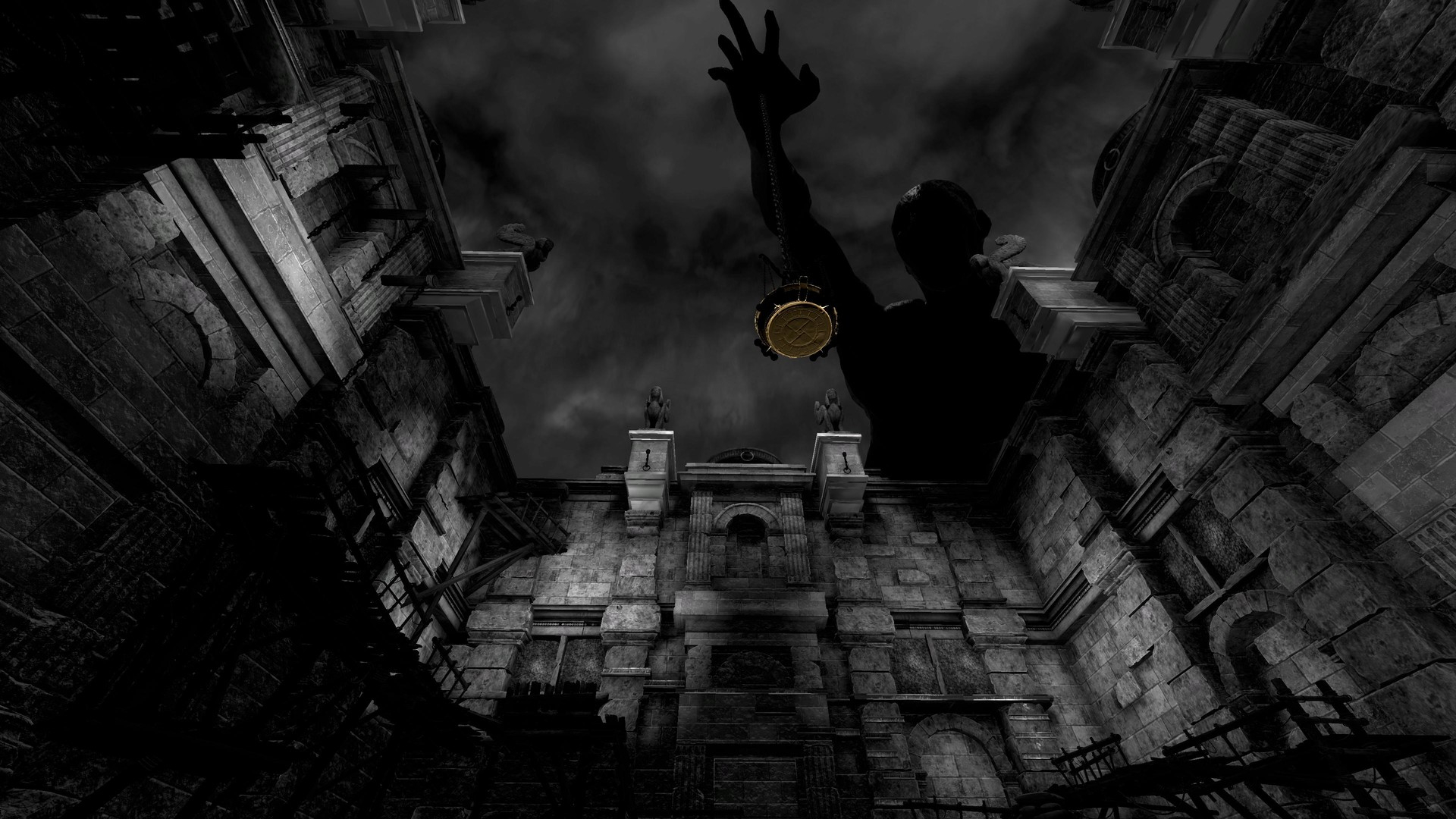 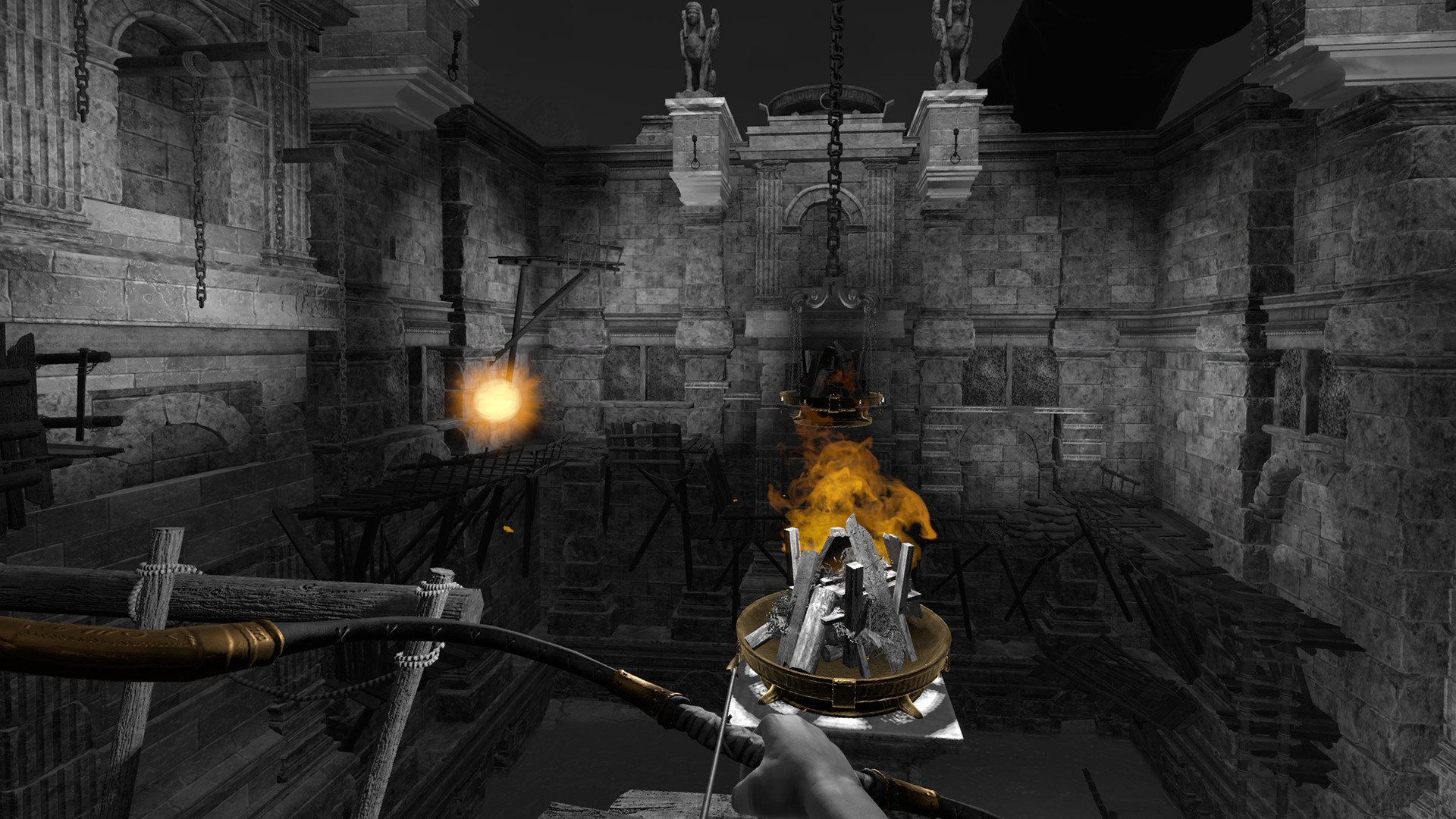 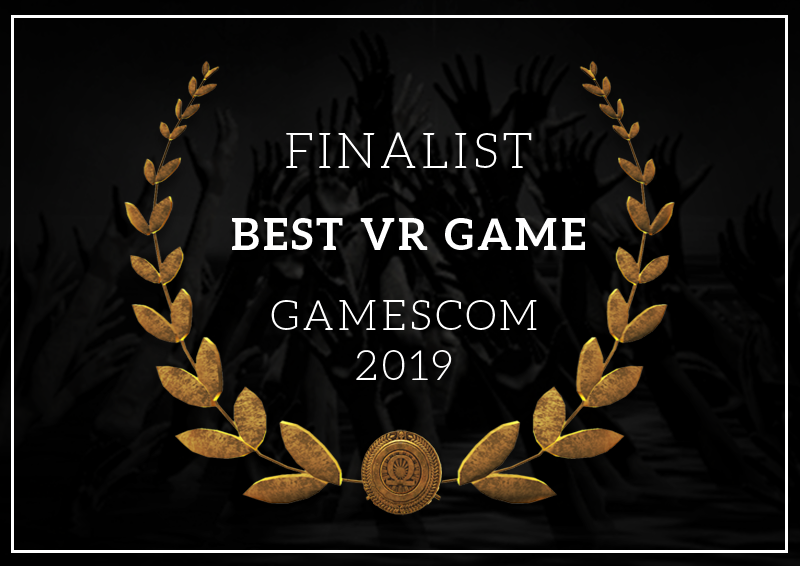 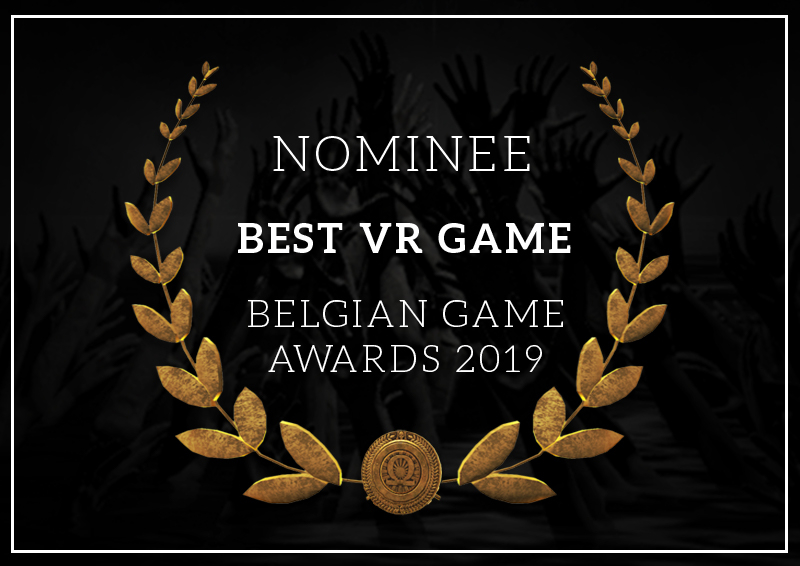 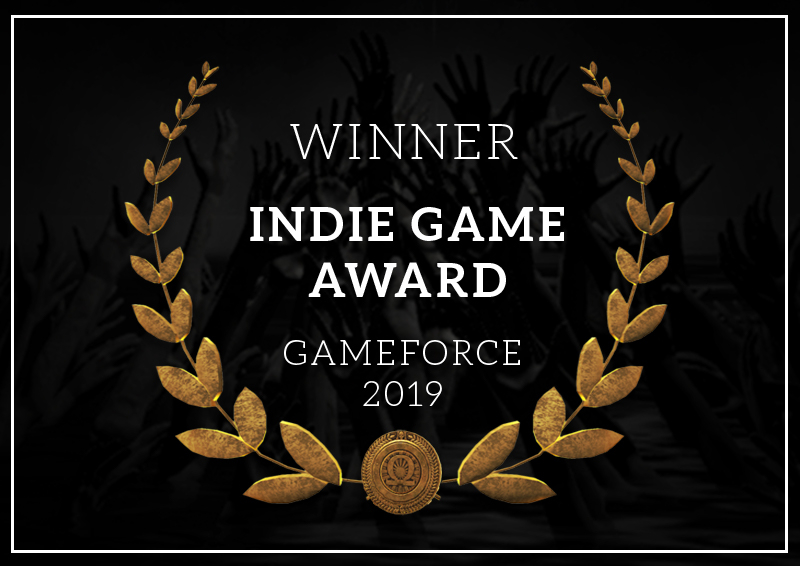 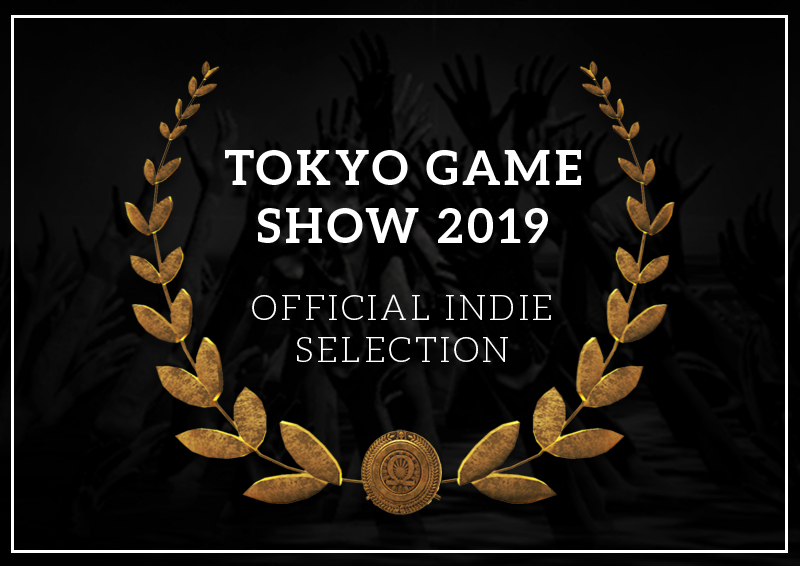 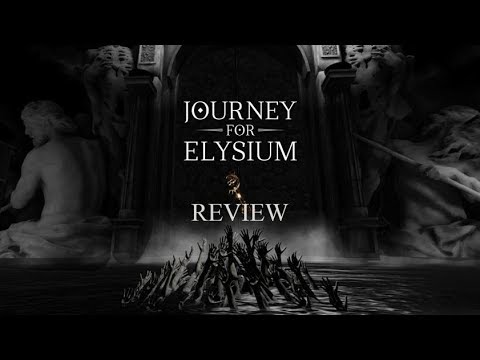 (quote - High quality, low quantity - game is too short for the price)