Valuable Player
November 2019 edited November 2019 in General
Thief Simulator VR came out yesterday and although I am playing on WMR headset it's a mixed bag as far as I am concerned. It needs some improvement but is fun all the same (kinda). I will say it's perhaps unnecessarily hard work though as some QOL improvements could be made.

EDIT: After playing some more and getting some tips from the forum the game feels much better now. I struggled before with some things but at least overcame those hurdles. I can now safely say that although still rough around the edges this is a pretty fun and intense stealth game for VR.  I had some good times in the second video terrorising the occupants of house 113 although at one point I was busted by the police in the kids bedroom ahem. Not sure how many years I would have got for that. lol. 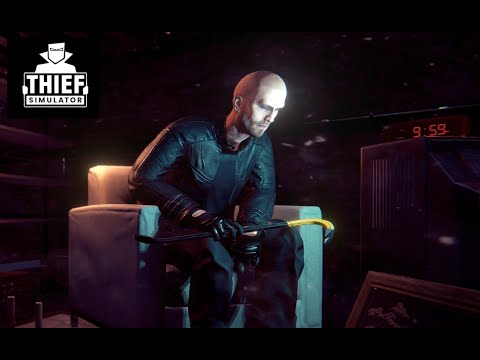