Boiling Steel will be in Early Access from December, 5

"Boiling Steel" was made for gamers who love fast-paced action wrapped in a complex and story-rich setting written by a member of the team behind the S.T.A.L.K.E.R. series. 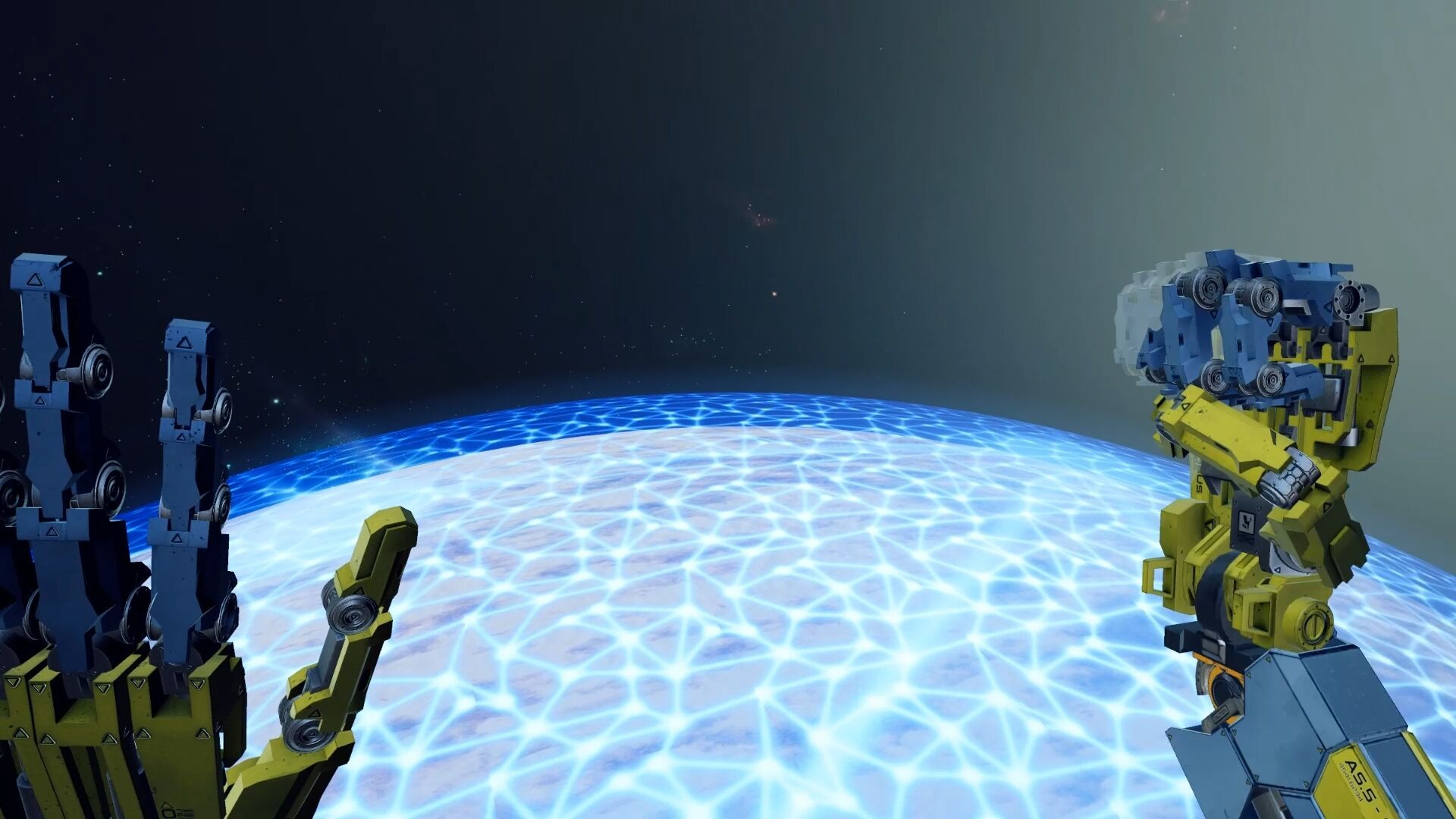 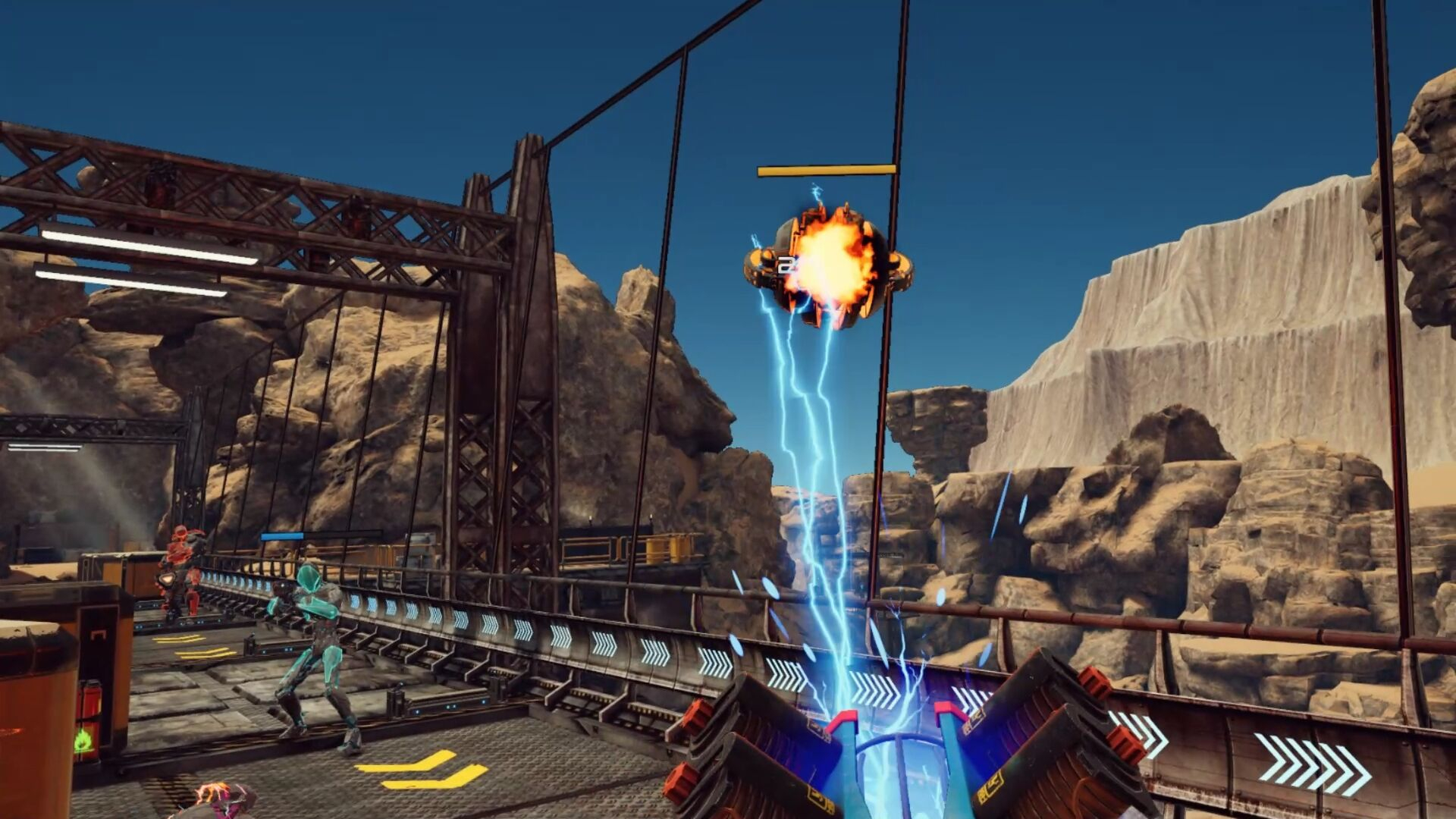 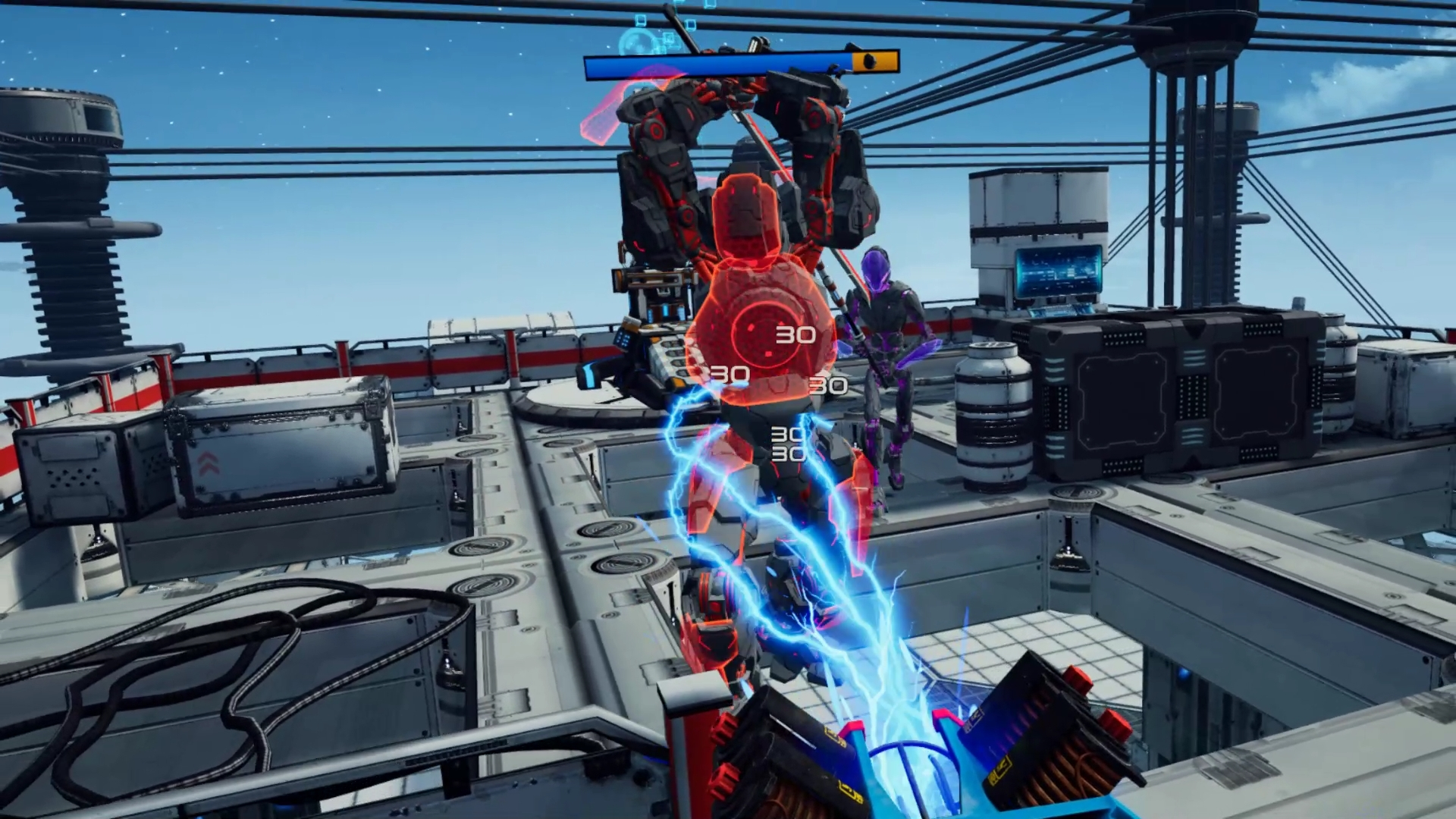 Set in the far future, "Boiling Steel" is centered on a colonized planet designed to be a bastion of scientific research and development. Free of bureaucratic, religious, and legal restrictions technology advanced in leaps and bounds.