Valuable Player
December 2019 edited December 2019 in General
Not sure why this game is only discussed in the Index thread but Boneworks releases today via Steam ($29.99). I believe around 7pm this evening GMT. 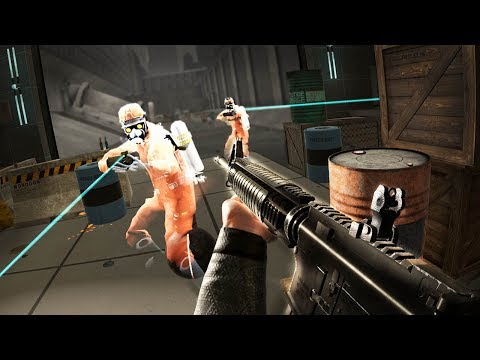 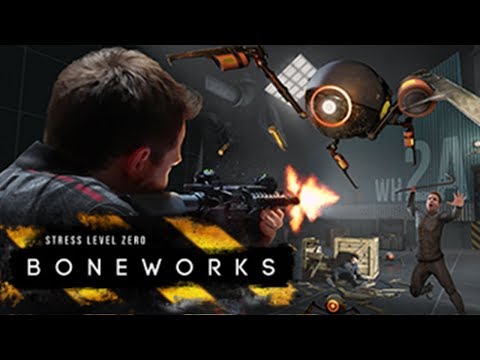