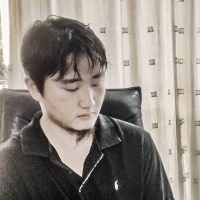 I have been using this software for hundreds of hours. Generally speaking, the software is awesome! For artists with only basic knowledge of painting, this is undoubtedly the best method and solution to learn 3D.

Forgot to say, I am Zhang Xiao from China.

Actually, few people around us use this tool, so when I first started to use this software, I just gave it a try. However, due to the cross-generational performance of this software, I stick with it easily and have used it for hundreds of hours.

Oculus Medium is currently one of our main game development software. Today I will share some of my works and suggestions to express our urgent need for some new functions of the software. I believe this is also something that many related industry practitioners and users desperately need.

The first part is my work display. The following works are a small part of the models we have made recently. 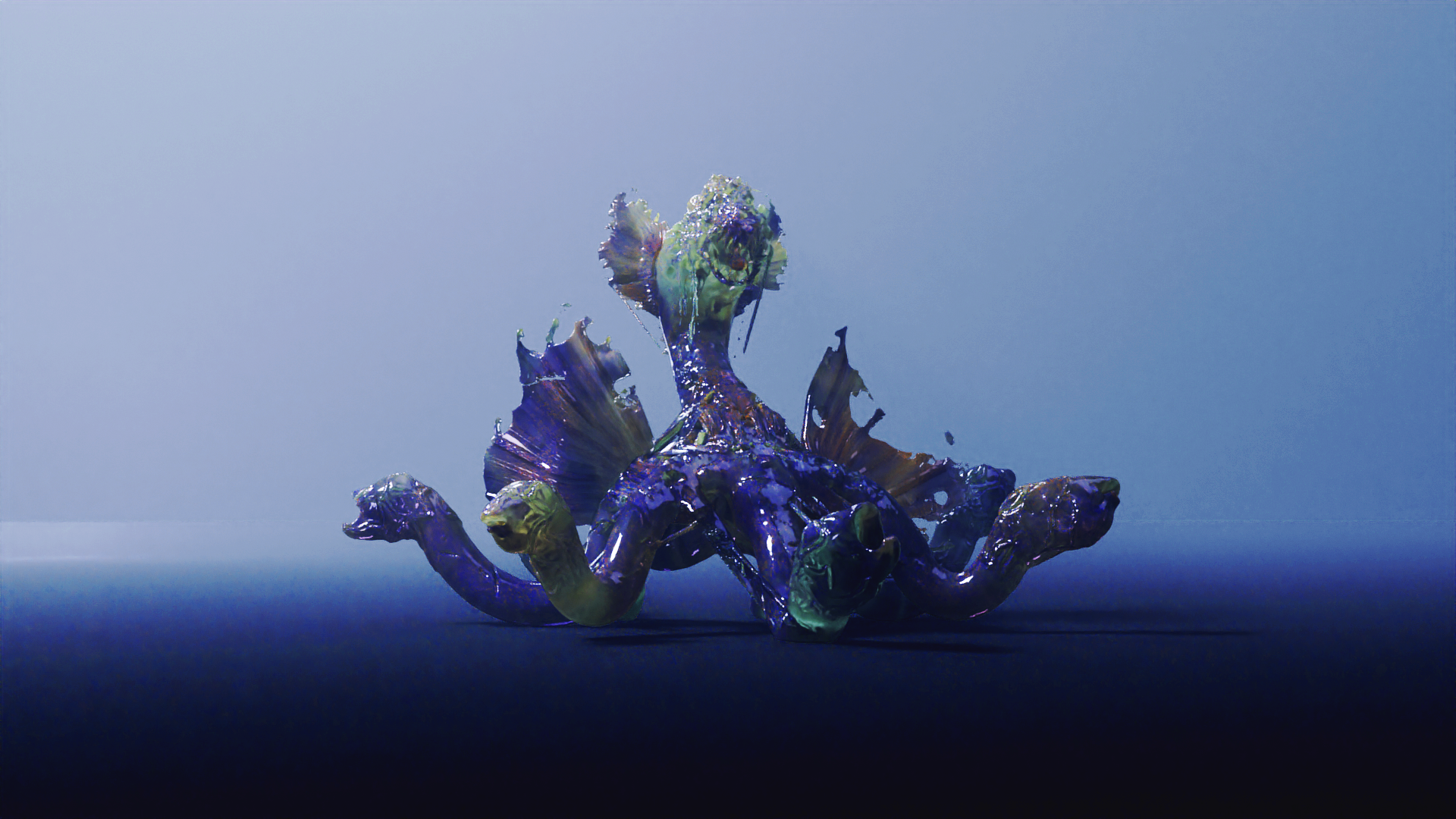 The first thing to note is that all the monsters were made by Oculus Medium. Because I didn't have the awareness at the beginning of the production, I didn't record the video of the modeling process.

However, I have all the project files, and all models were rendered with Blender, and used in our independent game called Infiltrated Rust, which is tentatively scheduled to enter steam in May next year. 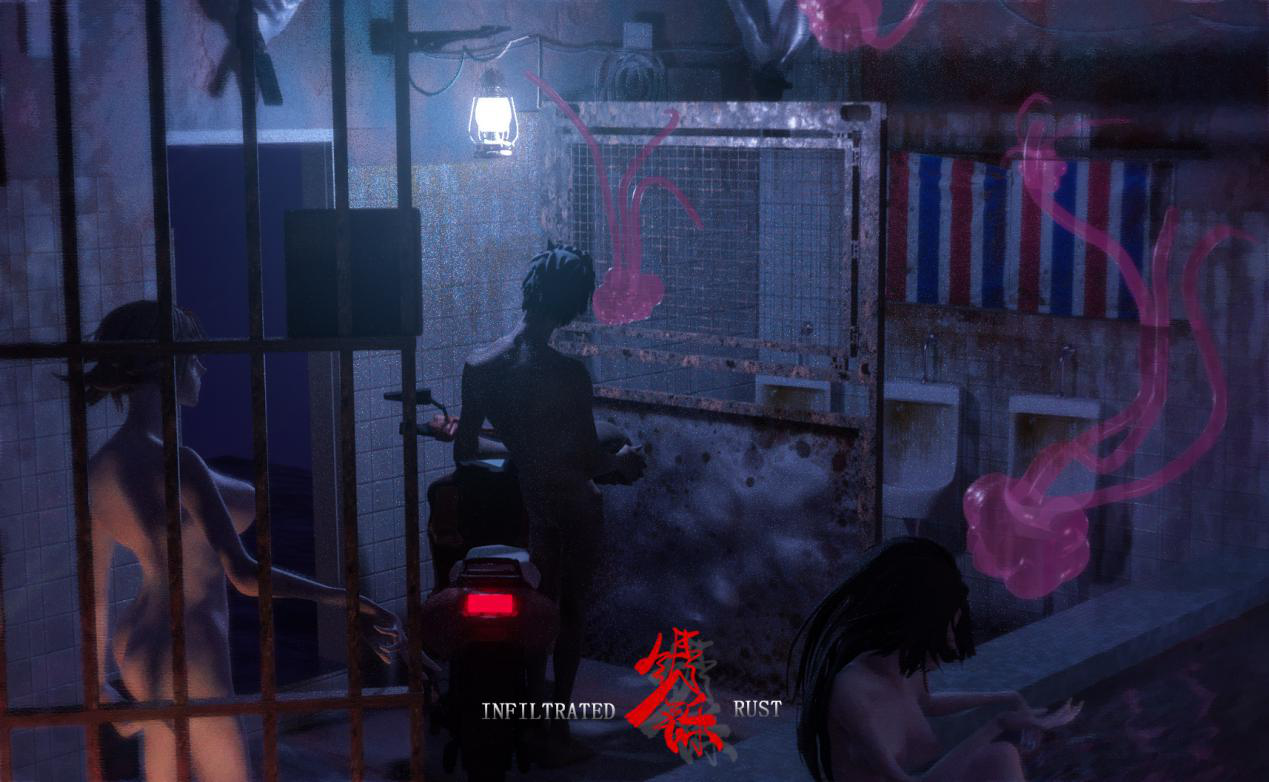 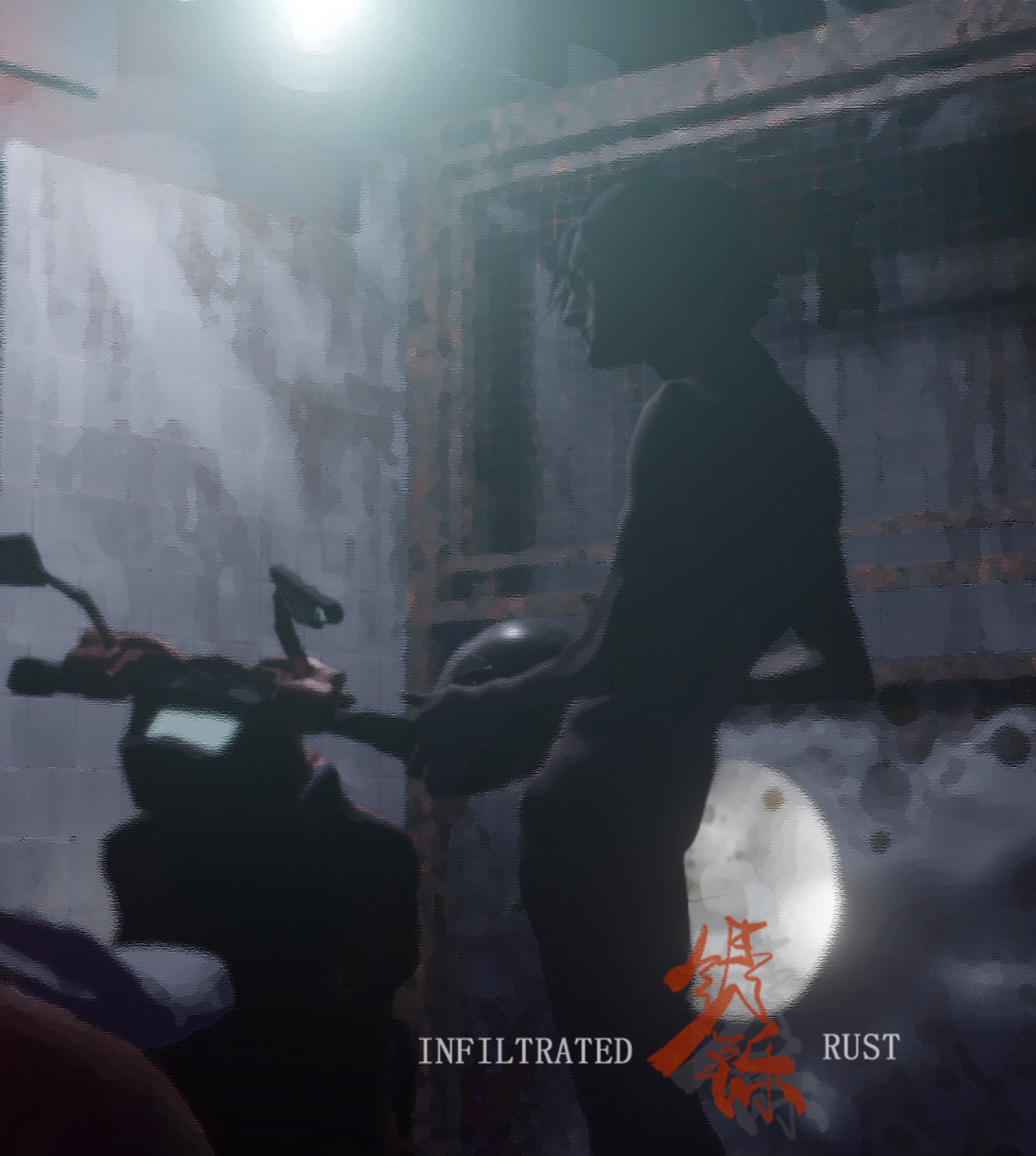 These two pictures are also carved with Oculus Medium. Back to the topic, we used the function of stamp to make the monster's fin part and all fish heads.

Oculus Medium is extremely convenient for making some random effects, and the entire model was completed in less than two hours. It can be seen from this model that if Oculus Medium has a skeletal system, it will definitely be more vivid than it is now. 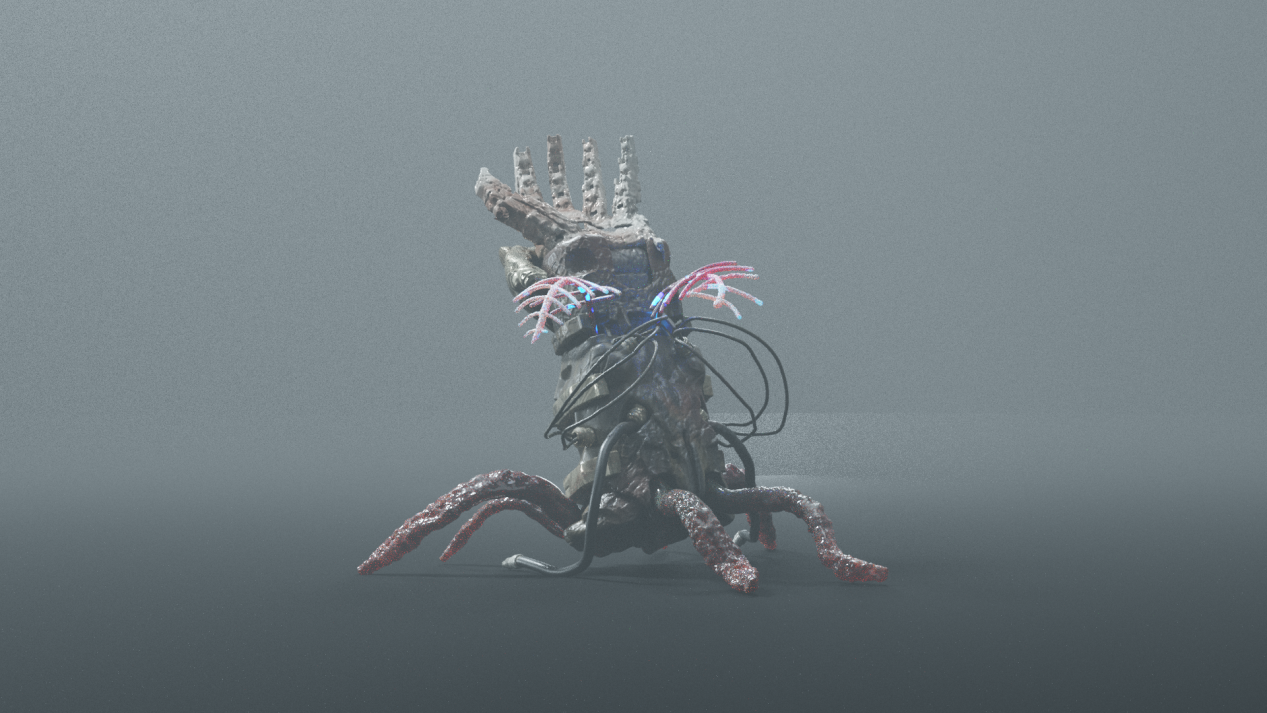 Oculus Medium software has some unique advantages in making some machinery, but some details, such as the texture of the octopus's wrists, have to be processed again with other software.

Anyway, there is no more convenient way to make wires than VR.