MONICA30081973 Posts: 4 NerveGear
December 2019 edited December 2019 in Oculus Rift S and Rift
So, at the time of writing this I've already gotten my Rift S I've been waiting to get for a long, long while.
Once it arrived, I was excited to set it up and start playing, but oooh boy did the problems start rising up.
I'm just going to go straight to point:

As it obviously suggests, the Oculus App wasn't recognizing the DisplayPort or USB 3 cables at all. All I was able to find for a solution in the forums was uninstalling the "Rift S USB Hub" In Device manager, which had a yellow triangle indicating something was wrong, I did it but that lead me to another problem.

(Check "The time i got the 1st issue fixed") 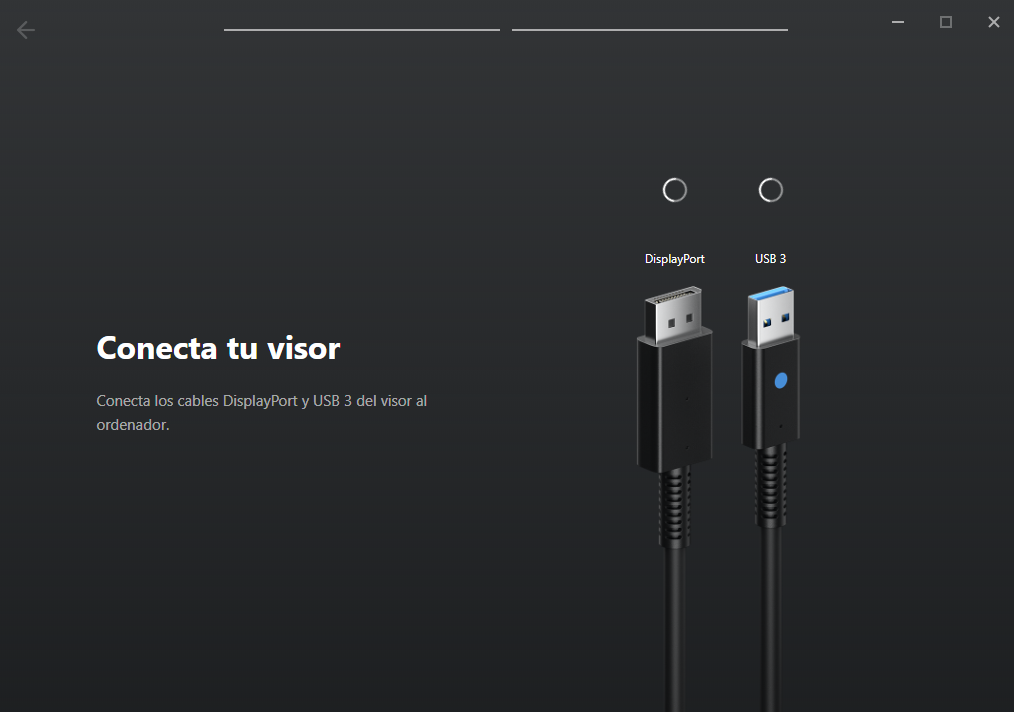 I do, in fact, have a USB 3.0 in my computer and I have tried all of the ports available but to no avail, all of them were still giving me a red cross. The ViewPort was fine, though. 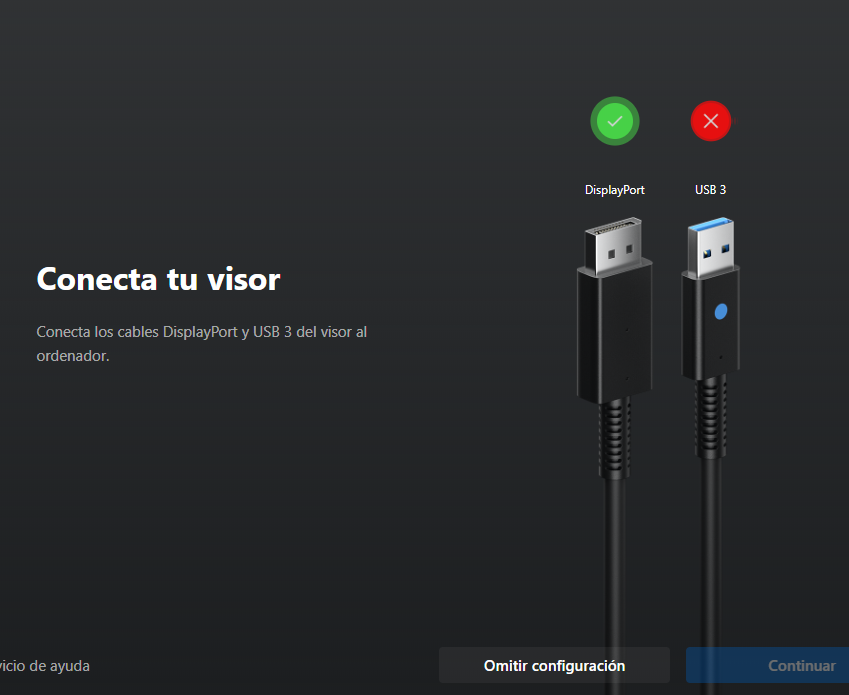 3rd issue: Infinite loading screen and controller/hands are stuck in position at the bottom

I am pretty sure it has got something to do with the 2nd issue, but I still have some doubts. Just like the issue is stated, once I put on my Oculus Rift S I am stuck in an infinite loading screen, and once I look down it looks like my controllers are stuck there, even if they can still change direction. Audio DOES still work, I can hear things very clearly. The only problem here is the loading screen and hands.

The time I got the 1st issue fixed

So, the first time I got the 1st issue fixed (the first time, not right now) the USB had a green check mark on it and I moved to the next step. It said that the Rift S couldn't recognize any sensors being on. Yes, I had the "allow programs to turn on cameras" thing on, but I didn't know that at the time, so after browsing the forums for a long. long time I found that turning that on was the solution. Don't ask me how this happened, because I don't even remember it myself, but for some reason the Oculus app went back to the first step (USB and ViewPort) and it initiated the second issue.

-A USB 3.0 port
-Minimum specs to use the Rift S
-Tried to repair the Oculus App
-Tried to reinstall Oculus drivers (Brings me back to the 1st issue)
-Spent all day browsing the forums in hopes I'd find a solution, but none have worked.
-Tried to plug in the USB 3.0 port, wait a few seconds and then plugging in the ViewPort. This only leaves a red cross on the USB 3.0 icon.

I've tried to give as much information as possible and screenshots in every section, thank you for reading and trying to help overall!