Neck muscles not getting enough exercise in VR?

Volunteer Moderator
January 6 edited January 6 in Off-Topic
Pistol Whip Lash to the "rescue". You have to headbutt enemies to pistol whip them and head bang to reload. 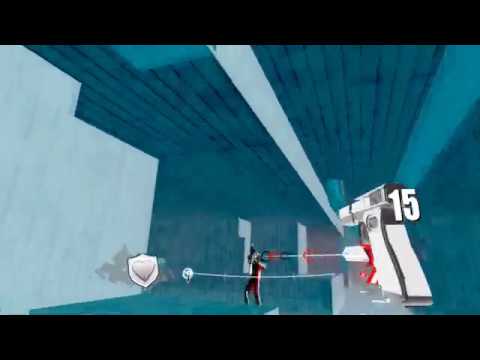 This is a test of my (soon to be released) Oculus Injector. This particular mode lets you use an XBox controller to fake having Touch controllers. It locks the Touch position and orientation relative to your head then maps the XBox controls to the Touch controls. It's not specific to Pistol Whip, it should work with any Oculus app. This is just the most fun test.
Weird, after playing that, I keep trying to move the windows mouse cursor with my head.
Some other (optional) features for the first release of Oculus Injector:
Most of these are accessibility options people on the forum have asked for, but Oculus doesn't support. Later I'll add in my motion rig motion cancellation code.
It works on CV1, Rift-S and Quest Link. (Not on stand alone Quest, no idea how to do this stuff in Android).
Author: Oculus Monitor,  Auto Oculus Touch,  Oculus Forum Tool,  Phantom Touch Remover,  Forum Dark Mode,  X-Plane Fixer
Hardware: Threadripper 1950x, MSI Gaming Trio 2080TI, Asrock X399 Taich
Headsets: DK1, DK2, CV1, Rift-S, GearVR, Go, Quest
4