I've wired my house up with Cat5 and this looks the same except the wires are much thinner. Is there any available wiring information or diagrams for the Oculus Rift CV1's HDMI port? This video helps if you need to learn how to do it and the tools you will need. 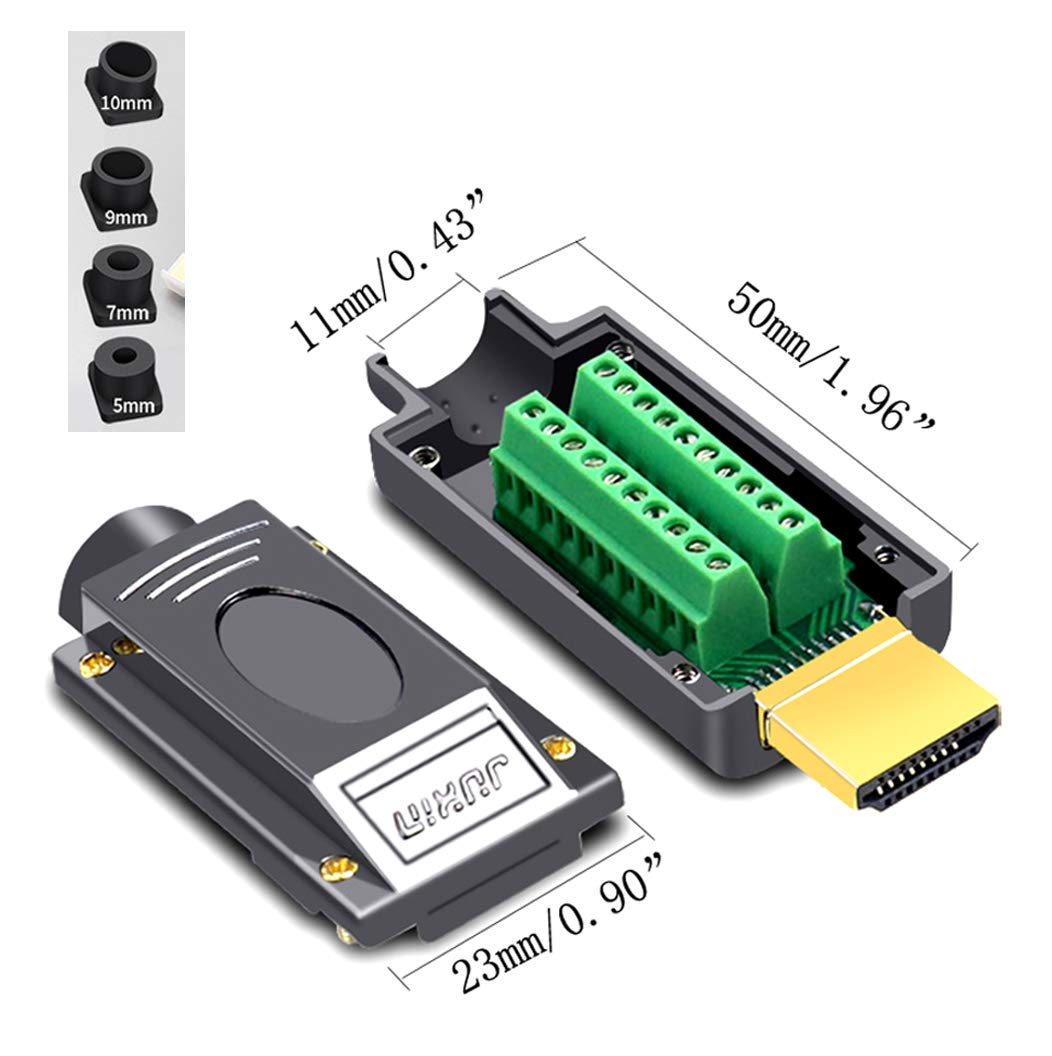