Valuable Player
February 12 edited February 12 in General
In January HTC reduced the HMD from $799 to $599, this is effective worldwide:

This is probably HTC trying to fight the Index - and not a bad move at all - with the Cosmos problems, it makes sense to make the Vive Pro more attractive. .

Getting Vive Pro with 2 base stations and Index controllers will be $1176, so that's still significantly more expensive than the full Index kit ($999) - but then again, you can't buy the Index kit right now. Due to Vive Pro's high res oled screens, physical ipd, the tracking and the audio, paired with Index controllers this solution may be close to one of the best non-Oculus solutions. Compared to Index, Vive Pro has reduced fov, lacks support for 120-144 Hz and many will consider Index to have better audio.

Vive Pro could be an interesting option for those wanting a second hmd and wanting oled for better blacks - preferably those who already have base stations and Index controllers: 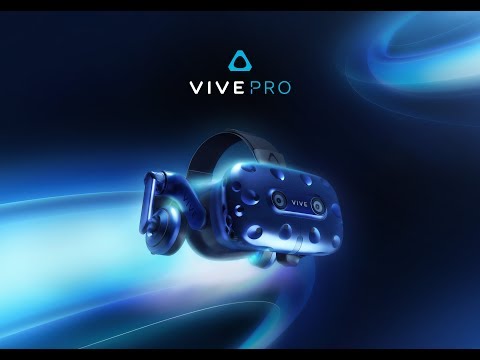