Have to redo guardian every time i start rift S 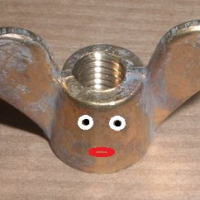 geoff.killick Posts: 35 Brain Burst
February 13 in Oculus Rift S and Rift
Anyone else have this problem? I turned off beta a while ago so only getting official updates, this started happening after the last official update.
0
«12»