Has VR reached a tipping point?

Valuable Player
February 25 edited February 25 in General
Nice discussion - I'd say VR probably has, but we need to see the Alyx effect during the spring and summer: 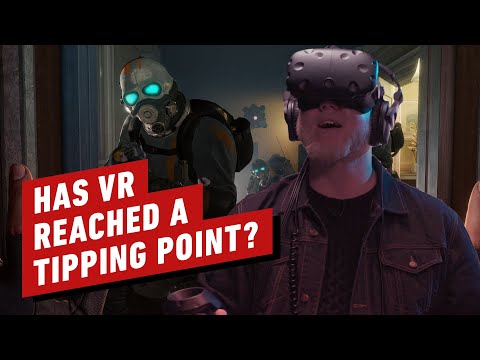 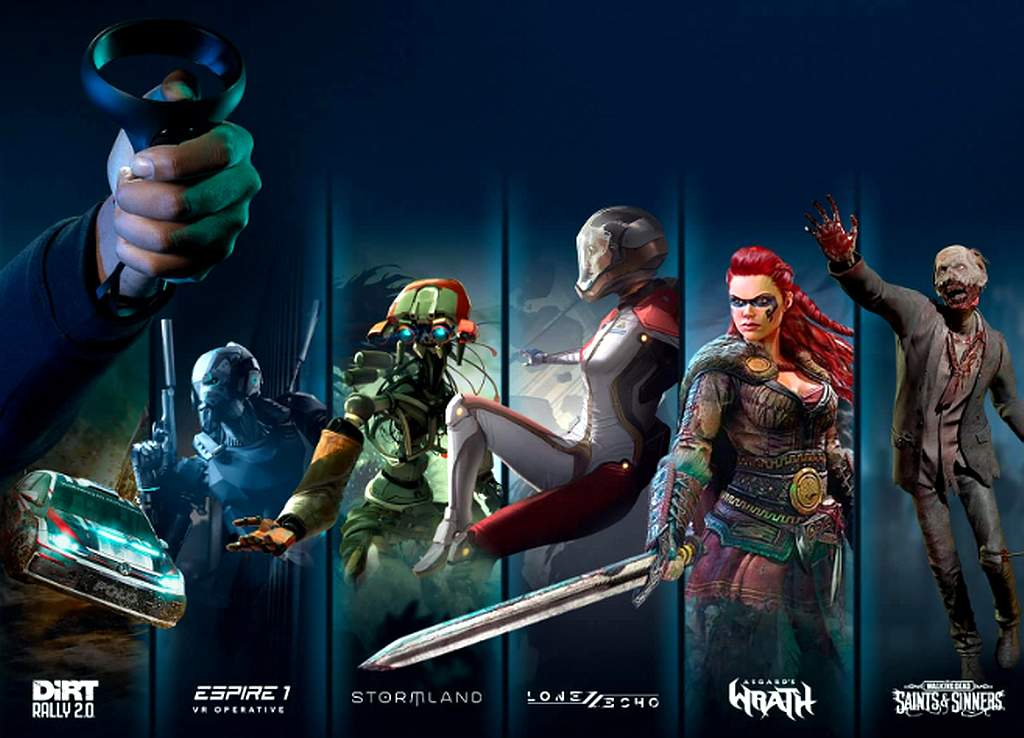 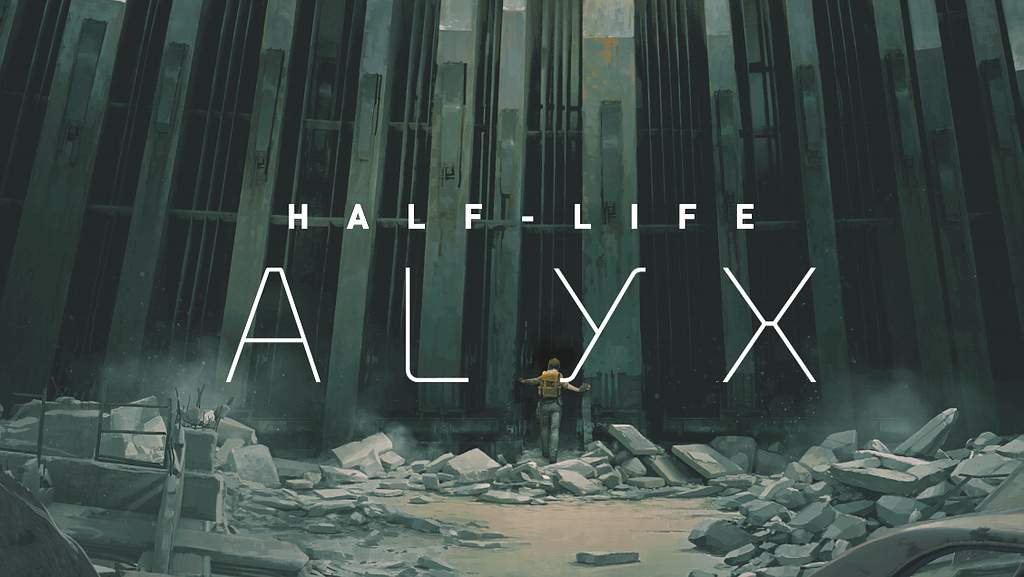 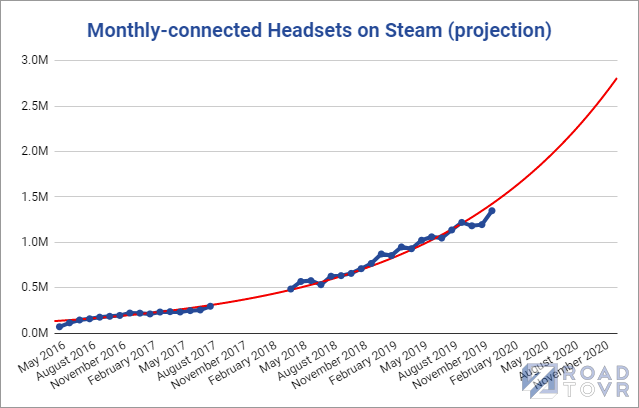