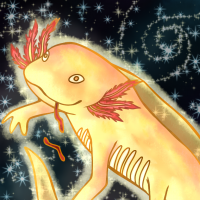 BlueOrcaVR Posts: 1 NerveGear
February 27 in Oculus Quest
I've had update 13 for literally the longest time and I still dont have Oculus Scoreboards. How much longer will I have to wait lol
0