** My First Test Drive And Thoughts On Automobilista 2 Beta VR! ** 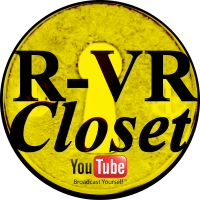 rVRcloset Posts: 383 Trinity
March 4 in Games and Apps
So, finally got time to try the AMS 2 Beta! 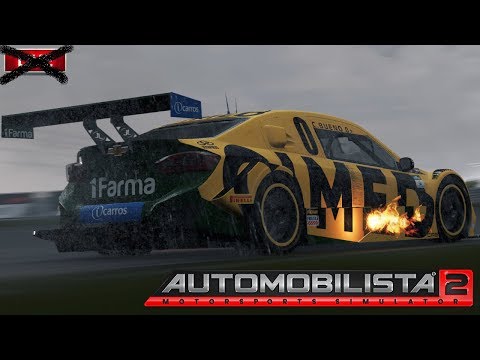