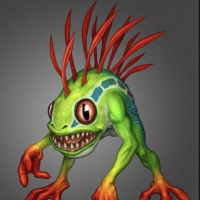 artemu25 Posts: 4 NerveGear
March 10 in Support
Recently i've tried to use VR Compositor Layers for rendering 360 panoramas. I've used Unity and OVROverlay component with equirect shape. And everything is ok except one thing. There is always a black seam backwards no matter what image is (like on image in attachments). How can i fix it? 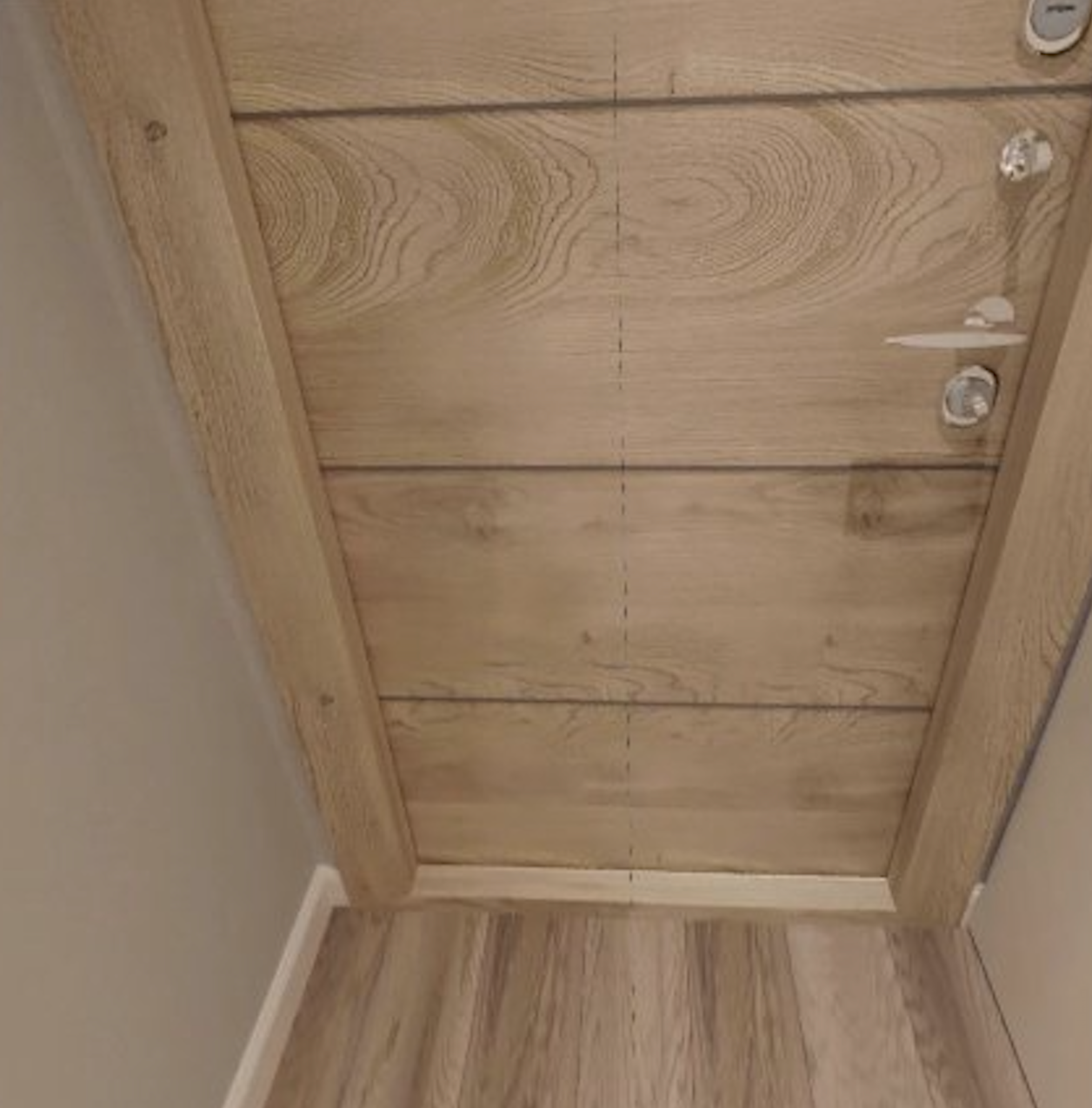