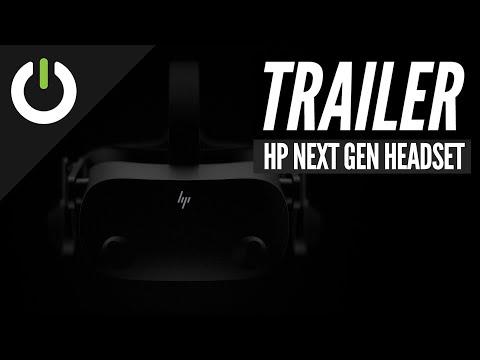 More here - sounds big with HP working together with Valve and Microsoft: 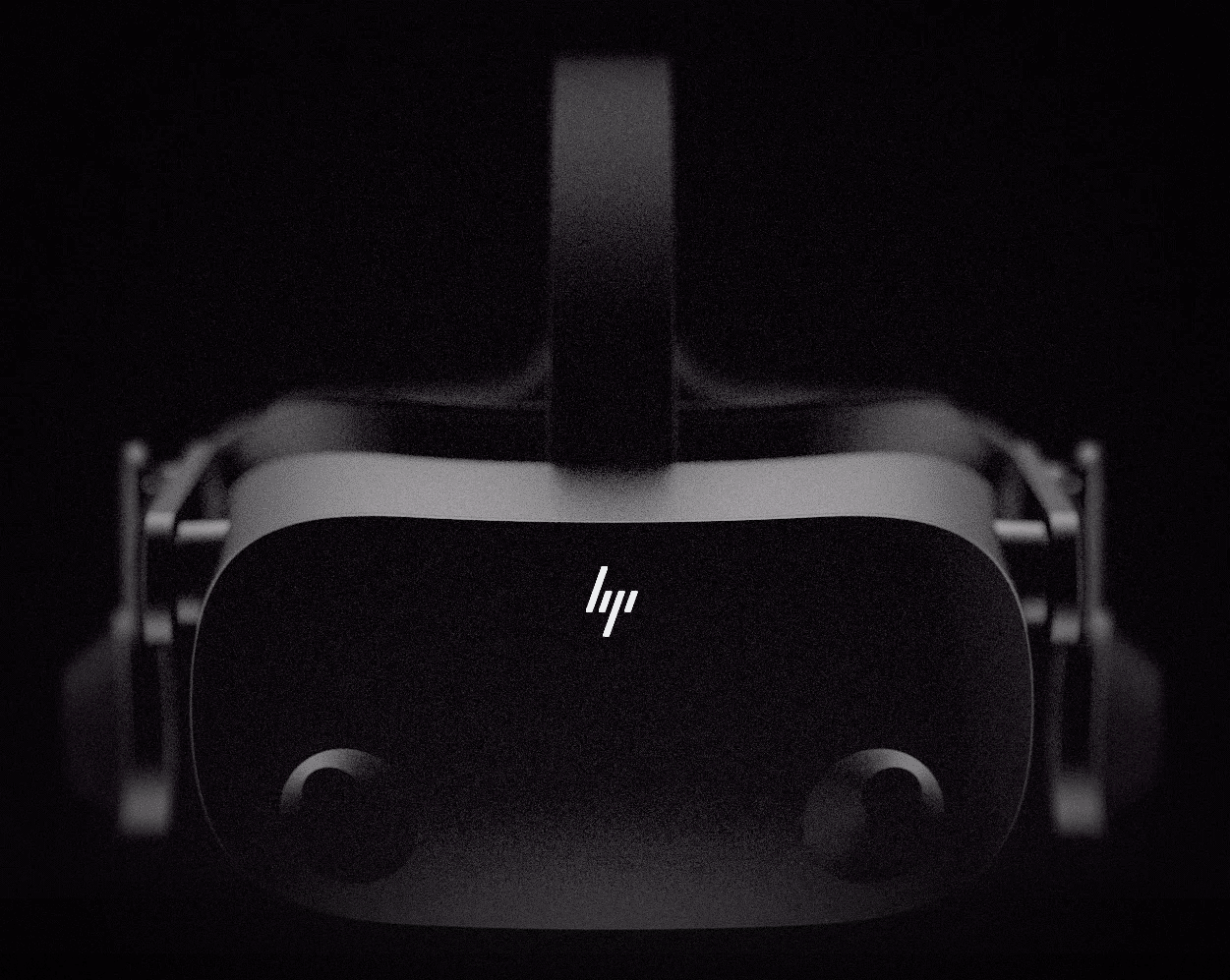