Mini Motor Racing X is surprisingly fun and awesome - out now for the Rifts and Quest!

Valuable Player
May 14 edited May 15 in Games and Apps
It's been a few years, but maybe it all started here - with Super Sprint: 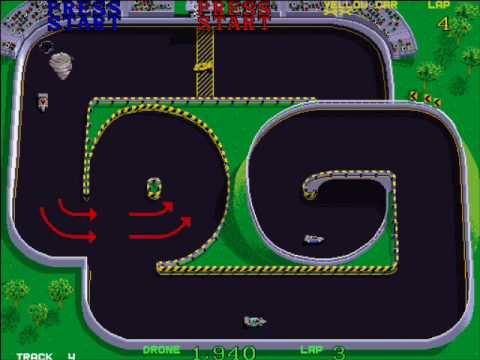 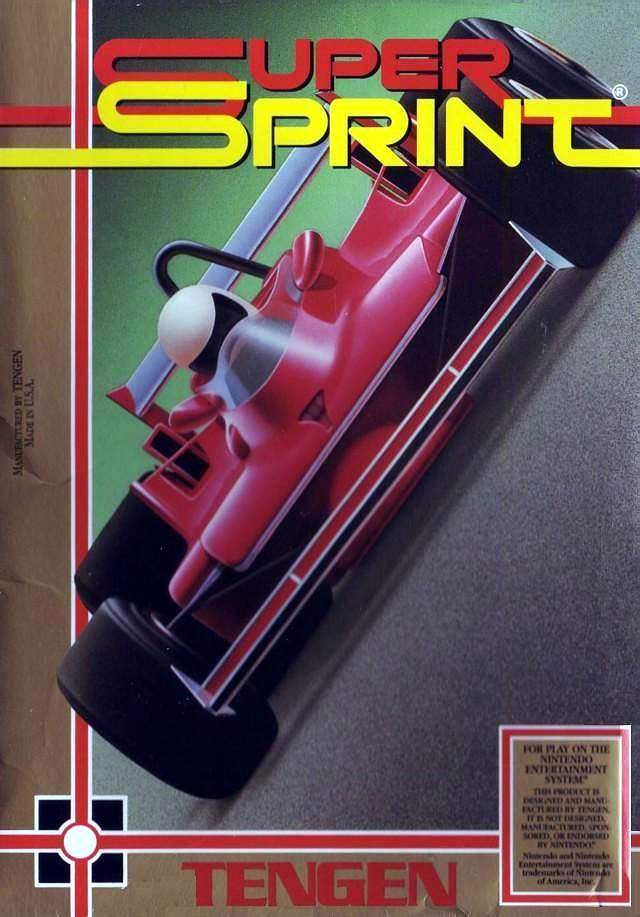 Got some Super Sprint clone on my Amiga 500 I think, but it could also have been on my Commodore 64, hard to remember so many years later... Well, I long enjoyed such games - and this may still be my reference: 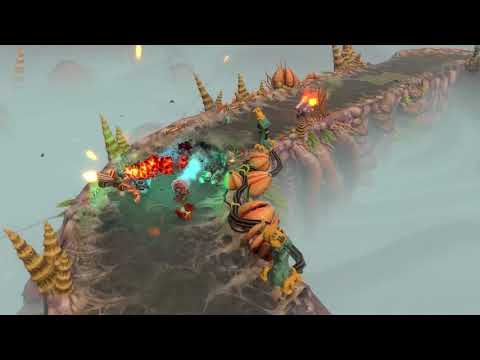 - at least until today, because this game just arrived - and although it's well-known from tablets (and phones), this version easily takes the gold: 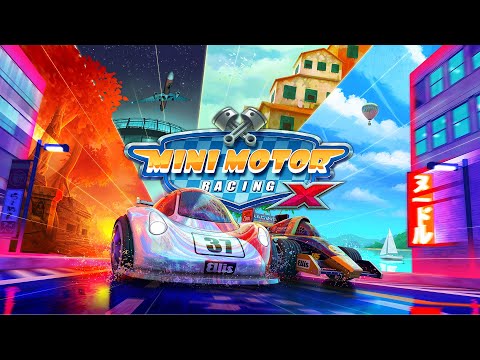 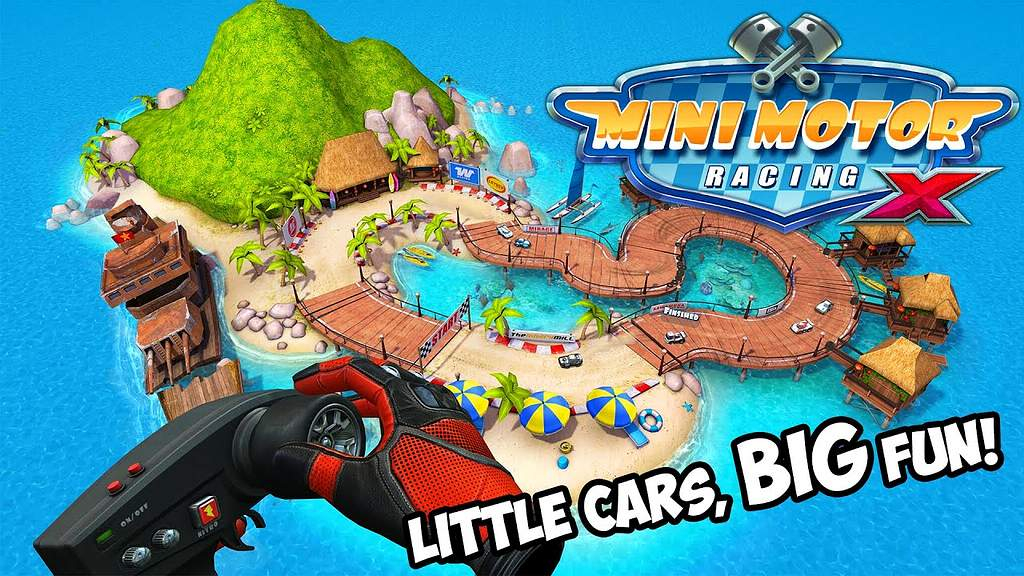 The game is great fun - and graphics are surprisingly good. The game does not look like a Quest port, but looks like a genuine PCVR game - or maybe like a game that Sega could have made for some brand-new arcade machine. The PCVR version is 4.25 GB, while the Quest version is 1.7 GB, so clearly the PCVR version is (greatly) enhanced. Textures look great when zoomed out, but not so great inside the car - like Super Sprint, I think this game is meant to be played using the zoomed out (=top down) perspective.
I especially like the attention to details - there're seagulls flying in the sky, tons of fish in the sea and the world simply feels alive. This game looks really great using a LCD hmd and I got solid 90 fps even forcing res 200%. When I started the game, res was automatically set to 1.4x (ss 1.4), and res 200% was only possible on my rig after setting the in-game res to 1.0 (but I could still use 4xMSAA and max out all other settings). Due to the amount of very tiny details, this is the first game where I started to envy Reverb owners, lol. I've rated the game 5/5 stars in the Oculus Store, because in VR and within the game's genre, I don't think I've seen anything better.

The game is $25 and easily worth the price - this is a great game for both kids and adults. Get it here: 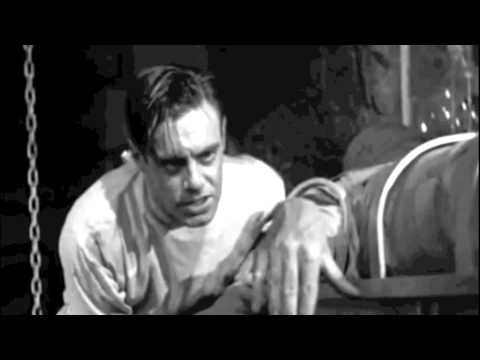 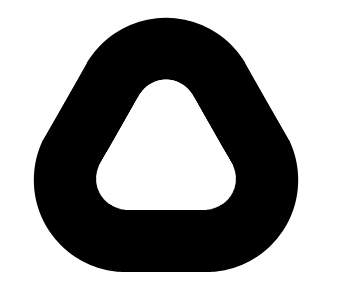