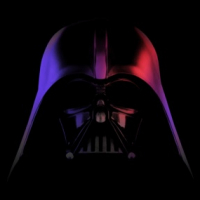 McNutts Posts: 66 Hiro Protagonist
May 16 edited May 16 in General
Do they sell them anyplace other than Amazon for $100+ and eBay for roughly the same price?