Will the Quest go on sale during the one year anniversary? 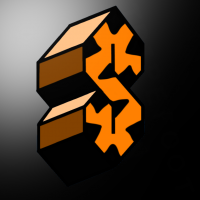 Stripefoot Posts: 7 Brain Burst
May 19 in Oculus Quest
I heard if the one year anniversary on May 21 for the Quest and Rift S, and it said that everything in the Quest store would be on sale. Does this include the Oculus Quest headset, or just the apps?
Tagged:
0