Valuable Player
May 21 in Games and Apps
I recently downloaded Tetris Effect on my Quest, just to see what all the fuss is about. I've never been a big Tetris fan at all. The most fun I ever had playing it prior to now was back in 2016 on my Rift CV1 when Tetris was a mini-game inside of, Technolust.
But after trying Tetris Effect on Quest I was truly impressed. I love the combination of VR visuals and sound that are altered by the VR users actions. And it occurred to me that to-date, there are at least 3 titles total, between Quest and Rift, that do this so very well.
Tetris Effect 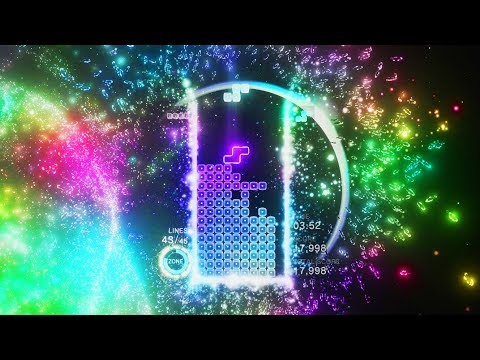 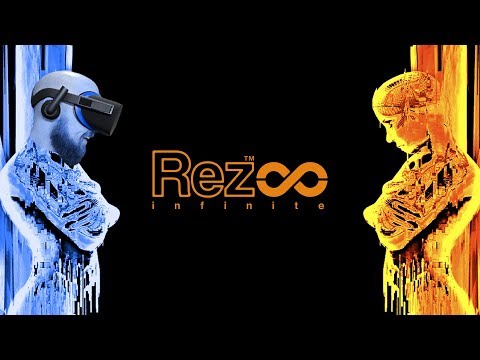 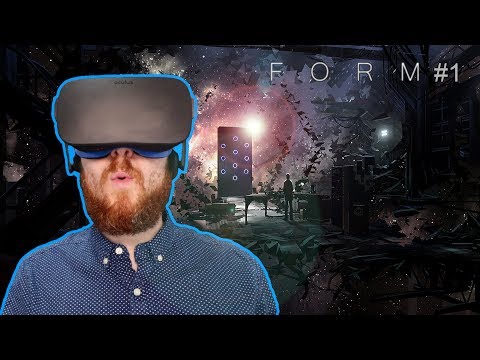 So if you're a fan of one of these but haven't picked up the other 2, then highly recommend to own all 3!  If you know of any other VR experiences that are similar, let me know.
Are you a fan of the Myst games? Check out my Mod at http://www.mystrock.com/
Catch me on Twitter: twitter.com/zenbane
2