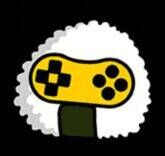 "No-brainer! Heroes" is an semi-idle game suitable for fishing at work, covers leisure and strategy. It inherits many of the game features loved by the previous players, and adds new gameplay and elements in battle, skills, levels, and town management.As a hero leader, you need to recruit your hero, collect treasures and equipment, and run towns to upgrade the combat team. Facing powerful monsters on the expedition, you also need strategies to match heroes, skills and treasures, finally save the heroes world again.

Compared with other on-hook games of the same type, the game adds a manual combat event system, players can group heroes according to their own preferences, and use the role to play different genres. The heroes in the game have their own characteristics, and the skill types are also very rich. With the special effects of the professional system and treasure equipment, the playability of the battle match has been greatly expanded.Business elements have also been added to the game.

After fighting for a period of time, players can use the resources that obtained in the battle in order to upgrade the town and open more functions or increase the income of the town; they can also use the resources to purchase and strengthen equipment to enhance the hero’s combat power. , Get more rewards by opening more levels and adventures."No-brainer! Heroes" is also the superb game, and the traditional retro RPG pixel style is also very pleasing. The distinctive character image, different styles of combat scenes, and rich combat special effects have won the favor of many pixel game players. 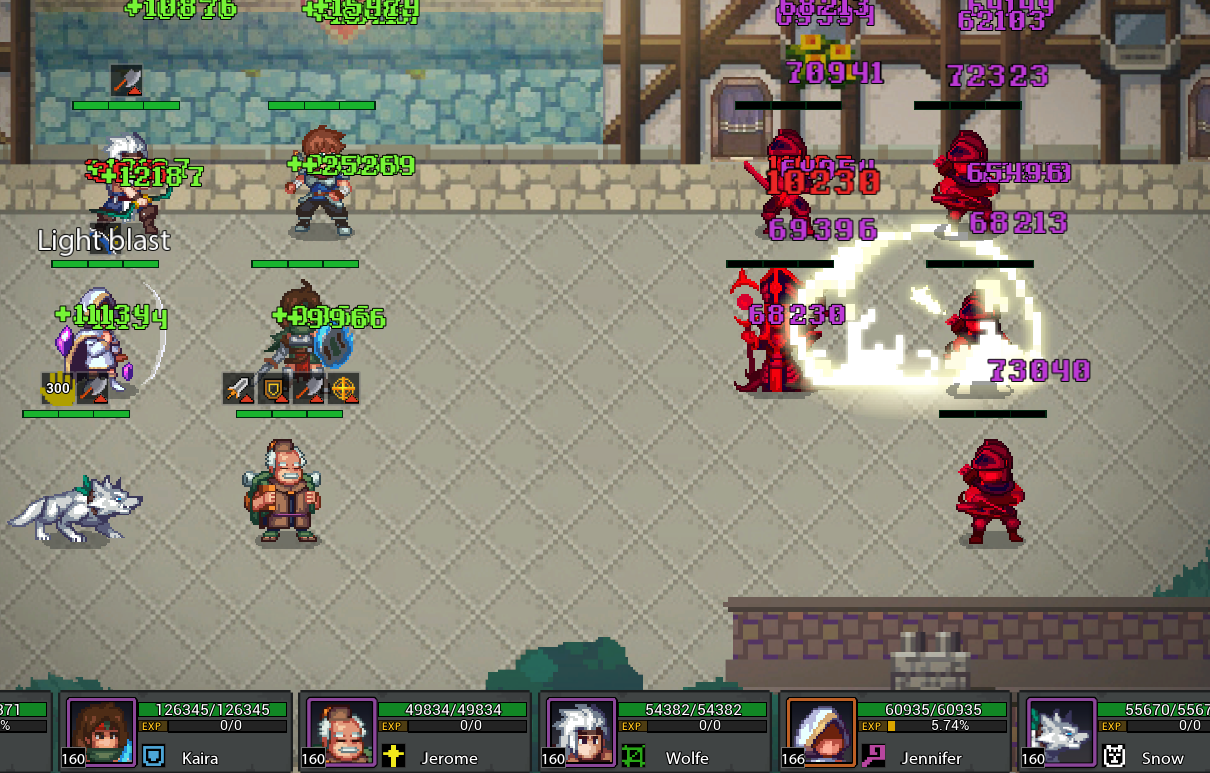 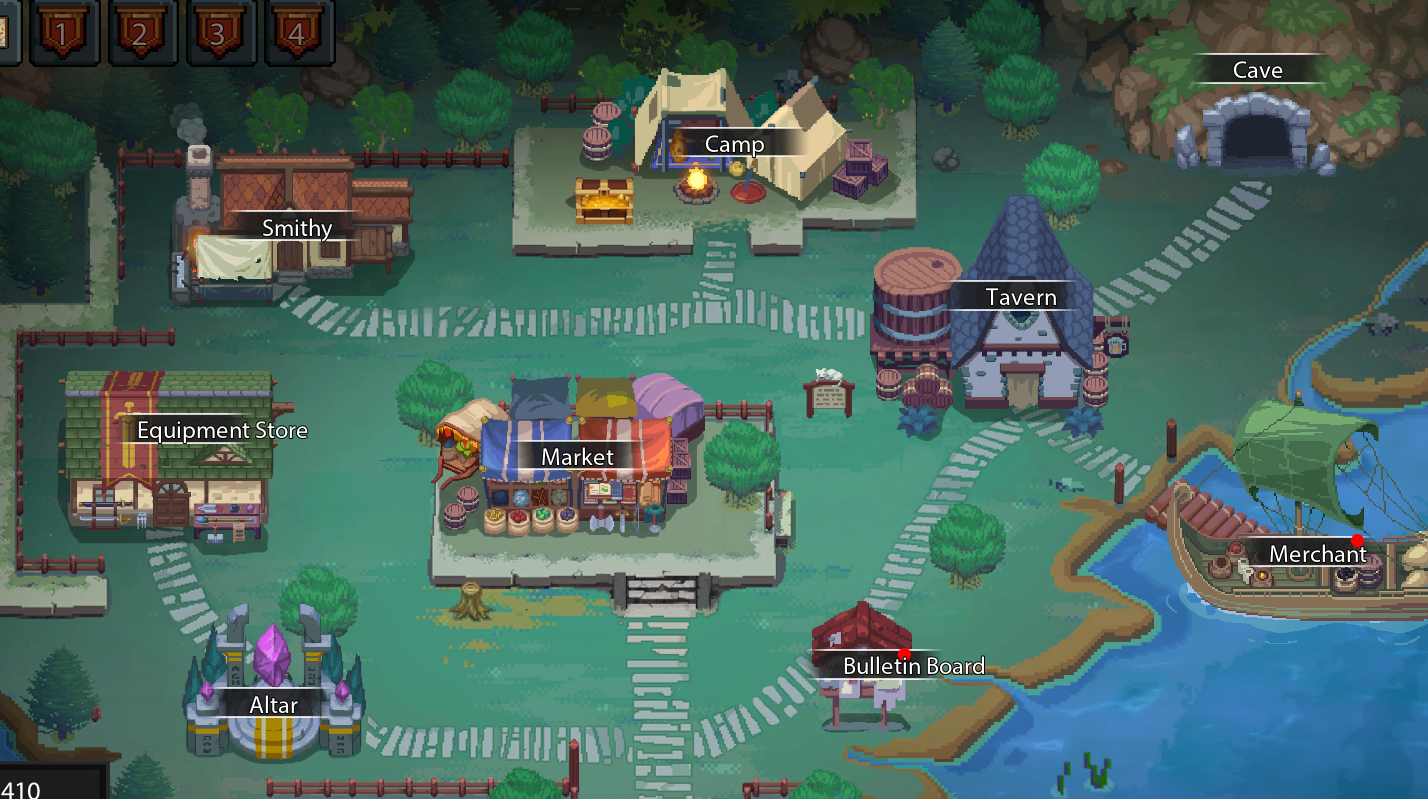